Thoughts on the Election

What Christians Can Learn from the Election 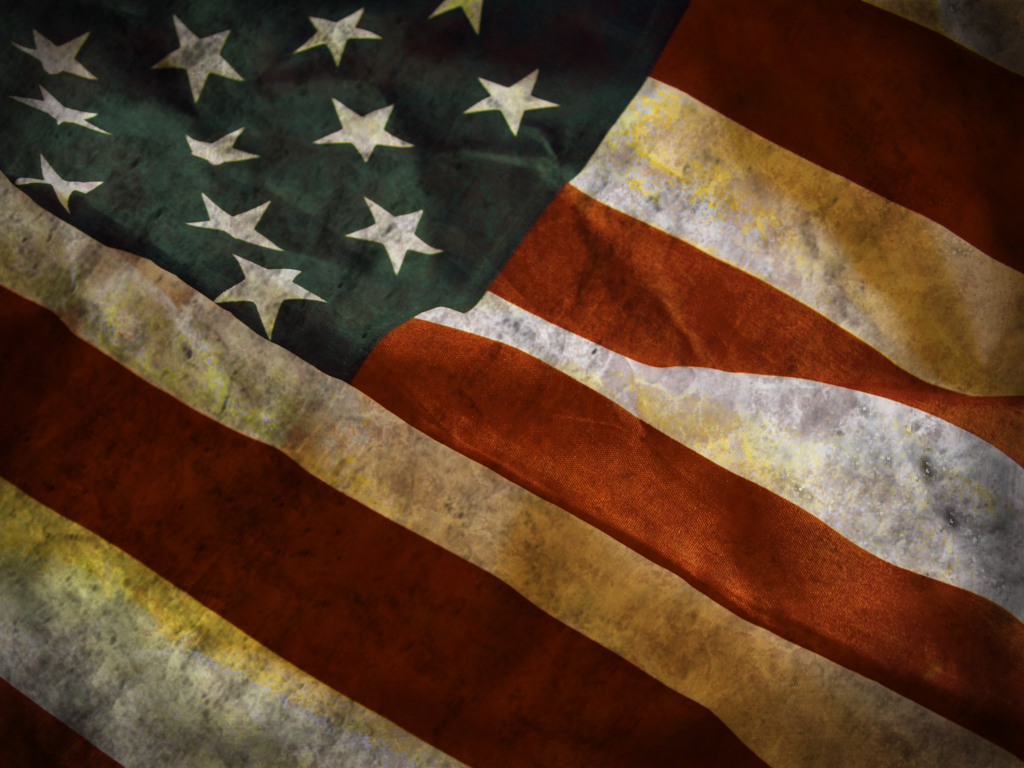 With the US presidential election right around the corner, there has been a lot of political talk these days. I have never involved myself too heavily in politics, but I do believe Christians have a responsibility to involve themselves in at least two ways:

1.) Praying for those in authority

2.) Voting according to biblical values

Praying for those in authority

Therefore I exhort first of all that supplications, prayers, intercessions, and giving of thanks be made for all men, for kings and all who are in authority, that we may lead a quiet and peaceable life in all godliness and reverence. For this is good and acceptable in the sight of God our Savior, who desires all men to be saved and to come to the knowledge of the truth.
-1 Timothy 2:1-4

There is a clear biblical command for the church to be in prayer for “kings and those in authority.”  The goal of this is that “we may lead a quiet and peaceable life in all godliness and reverence.” Paul then seems to make the connection to how this environment is good for the spread of the gospel.

I have to admit that while I do pray for those in authority, it is probably not to the degree that I should. I would venture to say that this is an area where the church as a whole has dropped the ball.

I wonder what would happen if every complaint about our government/president was turned into a prayer. Remember, Paul faced some pretty harsh kings, yet his command was to pray for them. The early church was in a very hostile political atmosphere and Peter said “Honor the king” (see 1 Peter 2:17).

I hope that no matter what the outcome of the election is, Christians across this land will pray for our president. Let’s also remember that our ultimate hope is not in a political party or candidate for president. We are citizens of another kingdom, and our prayer is for God’s kingdom (government) to come and His will to be done on earth as it is in heaven. We also must remember that regardless of who wins the election, we are in desperate need of an awakening across this country!

Voting according to biblical values

I believe that Christians in the USA have a responsibility to exercise their right to vote. And when choosing a candidate, biblical values and competence to govern the nation should be the primary determining factors.

How do you define what “biblical values” are? With so many issues, which ones do we focus on?

Lastly, religious liberty is a major factor. This nation was founded upon religious freedom, and yet this has been challenged at unprecedented levels in the last few years. I want a president (regardless of his religious affiliation) who will uphold this basic constitutional right.

I encourage you to pray and vote! Some Christians are choosing not to vote, refusing to vote for the “lesser of two evils.” I don’t see it that way.

I am voting for the better of two candidates. 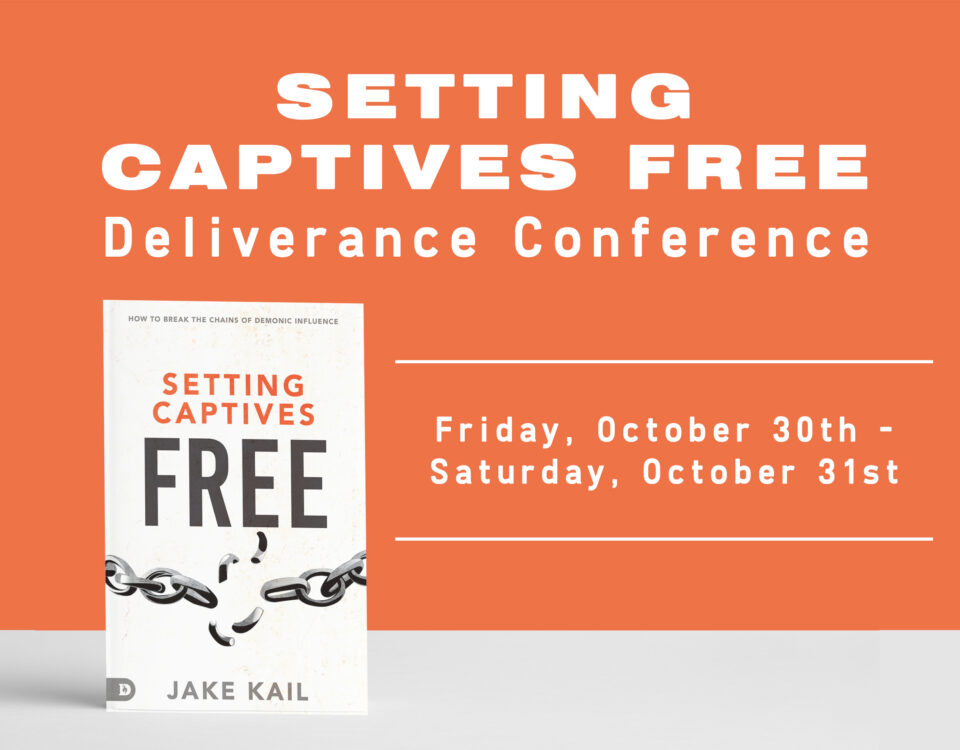 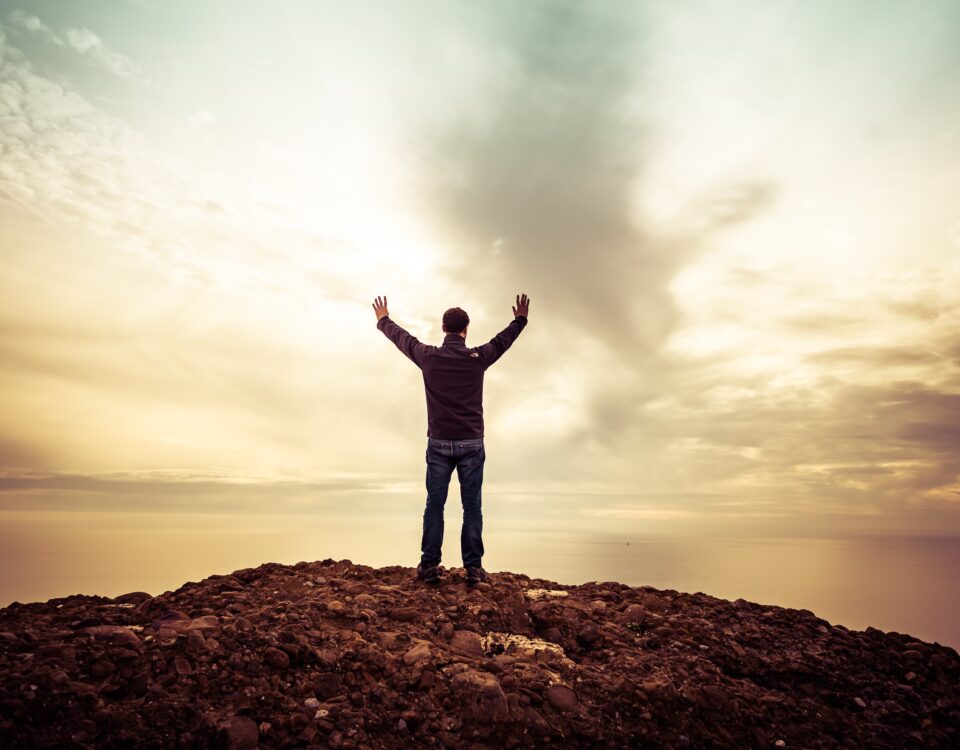 Sermon: Partnering with God Through Prayer 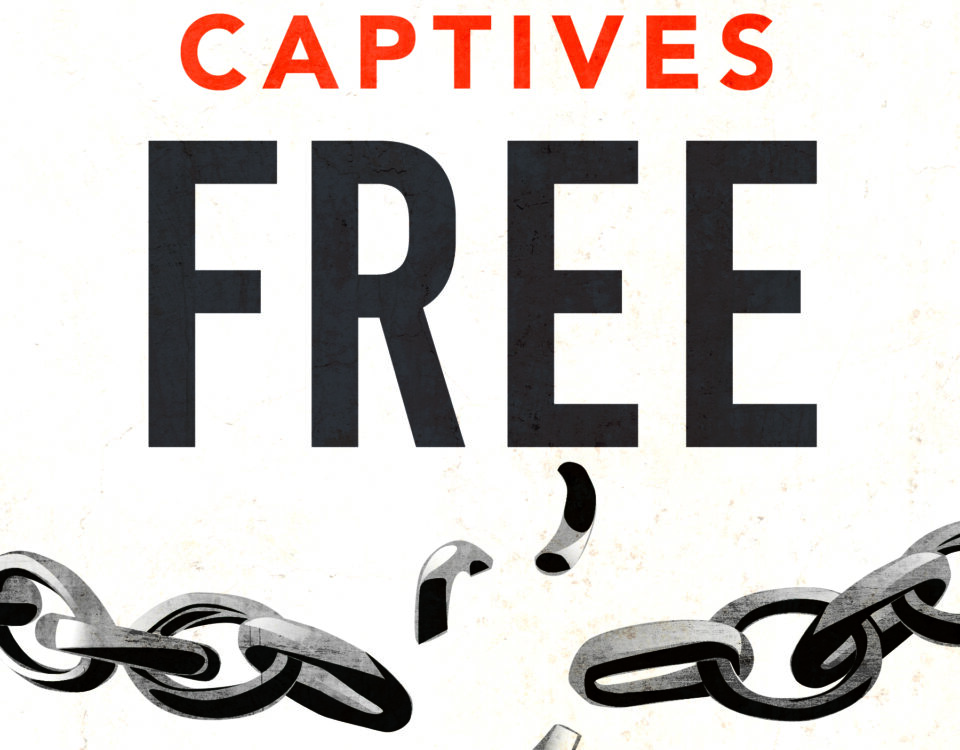