Hindrances to the Flow of God’s Power

5 Characteristics of the Devil 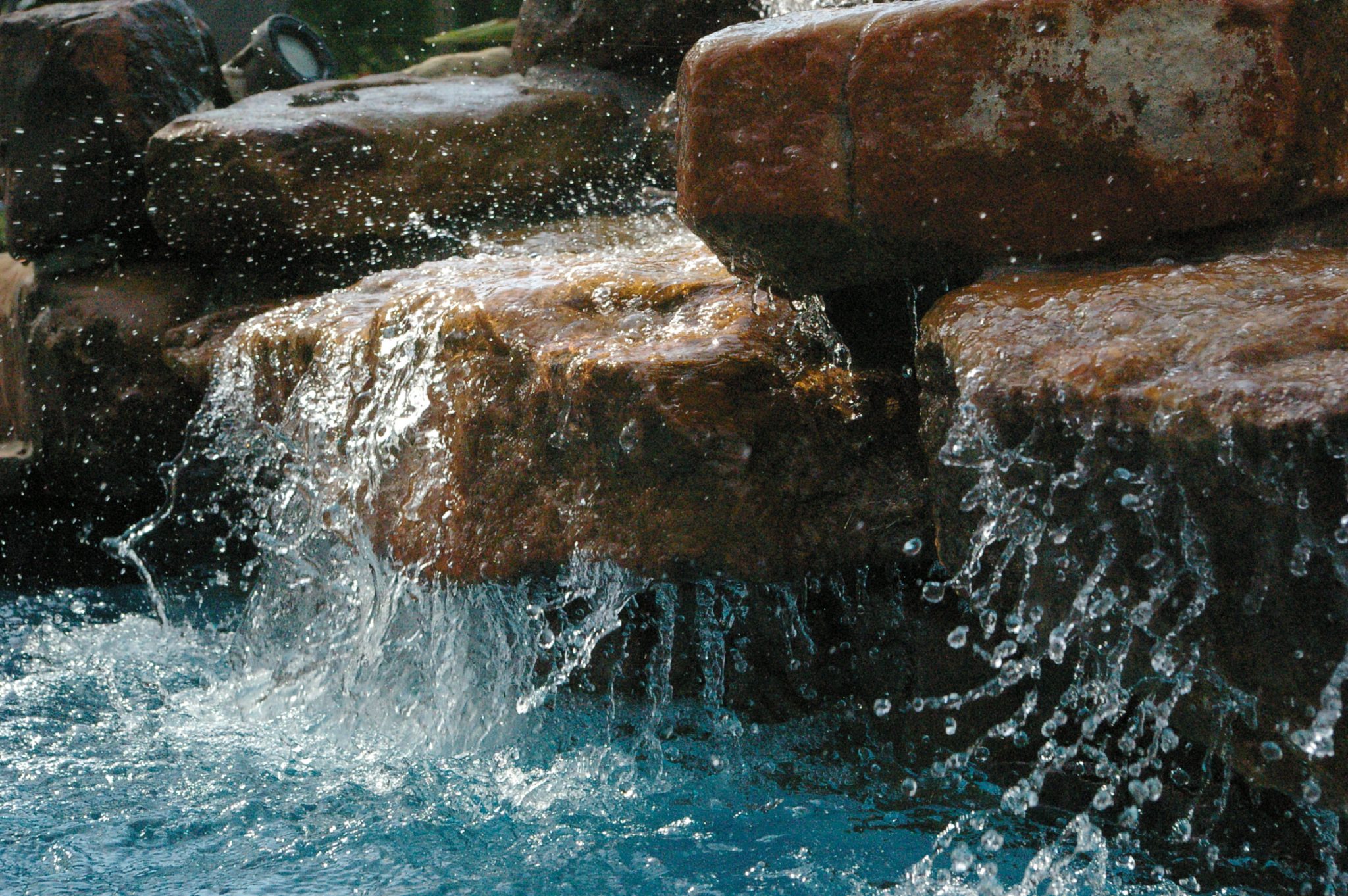 Is it possible for the power of God to be hindered?

It happened in the ministry of Jesus: “Now He could do no mighty work there, except that He laid His hands on a few sick people and healed them. And He marveled because of their unbelief” (Mark 6:5-6).

Everywhere Jesus went He displayed the power of God; healing the sick, casting out demons, and performing many other miracles. Yet, when He went to His hometown of Nazareth, the flow of God’s power was hindered. He “could do not mighty work there…” Instead of multitudes, only a few were healed. There was an atmosphere of unbelief that limited the power of God.

The same is true today. Unbelief manifests in various ways and limits the church from experiencing the fullness of the Holy Spirit’s power. Below are some of these hindrances.

Some are afraid that if they pursue the power of the Holy Spirit, they or their church will take it too far and become unbalanced. The problem is, those who subscribe to this type of thinking are already unbalanced. Jesus spent as much time and energy healing the sick and casting out demons as He did teaching and preaching.

There are certainly some extremes out there when it comes to the supernatural. I am all for true balance; but not unbelief that is disguised as balance. Being balanced does not mean neglecting the power of God altogether. It means walking in the power of the Spirit according to the guidelines of Scripture and remaining grounded in the Word.

2. An Unhealthy Fear of Deception

Some believers ignore the example and commands of Jesus to heal the sick and cast out demons based on the passage where Jesus warns about deception and false prophets (Matthew 7:15-23). Using this logic, Moses would have refused to perform the signs that God commanded him because the Egyptian sorcerers were doing the same things (see Exodus 7:8-12).

The existence of counterfeits should not cause us to run from the real. Just like in the supernatural showdown between Moses/Aaron and the Egyptian sorcerers, we need the true power of God to swallow up the false.

Another hindrance to the flow of God’s power is the false idea that we are somehow forced to choose between character and power. Some say, “Well, love is the most important thing, so I am going to just love people.” Or “I am going to focus on living in holiness and not worry about power.”

Sometimes unbelief is disguised as theology. The church I grew up in held to what is called cessationist theology. This type of teaching states that the sign gifts of the Holy Spirit such as tongues, healings, miracles, and prophecy have ceased and are no longer to be a part of the Christian experience or church life.  Now that we have the completed Bible, we no longer need such demonstrations of power.

If your only Christian experience was in such a church setting you might come to the conclusion that cessationist theology is correct because typically the Holy Spirit does not manifest Himself in power where He is not welcomed.

The Christianity of the Bible is filled with supernatural power, and there is no evidence it was ever supposed to cease. There is no biblical basis for cessationist doctrine.

A naturalistic mindset is one that explains everything in natural terms and is extremely skeptical of anything supernatural. This is the pervasive mindset of the western culture and it has no doubt influenced the church.

As a result, the supernatural elements of Christianity are largely considered to be irrelevant for us today. While those of a liberal theology would deny both the miracles of the Bible and miracles for today, most evangelicals will affirm strongly the miracles of the Bible. But they tend to spiritualize them so that their application does not encourage us to expect such things to happen here and now.

It is time to stop making up excuses for our unbelief. We can no longer accept powerless Christianity as normal. Let us seek a fresh outpouring of God’s Spirit and a release of His power without hindrance!

Questions: Do you see any of these hindrances at work in your own life or church? What are some other hindrances to the flow of God’s power?