Are you Willing to be Misunderstood? 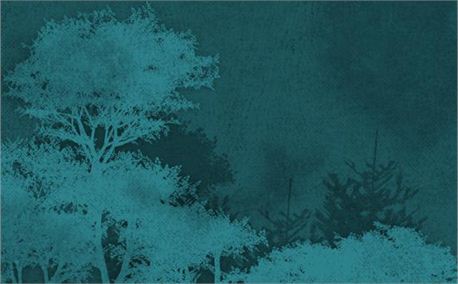 One of the things that Jesus demonstrated in His earthly life and ministry was a willingness to be misunderstood. Even as a young boy, Jesus was misunderstood.

Do you remember the story of Jesus—at age twelve—staying behind in Jerusalem while his family traveled back home? Look at the interaction that occurred after Mary and Joseph found Him:

And He said to them, “Why did you seek Me? Did you not know that I must be about My Father’s business?” But they did not understand the statement which He spoke to them. (Luke 2:49-50, emphasis added)

Already, Jesus’ focus on being about His “Father’s business” was causing misunderstanding with His family. This pattern would only increase once He stepped into His ministry. His family thought He was out of His mind and His brothers did not believe in Him (see Mark 3:21 and John 7:5). The religious leaders accused Him of having a demon, and there was constant controversy as to who He was.

Jesus seemed to be perfectly fine with being misunderstood. There were times when He answered questions and responded to statements made against Him, but He often allowed the misunderstanding to persist.

How Obedience can Cause Misunderstanding

Mary had the distinct honor of carrying the Son of God into the world; and she paid the price of being known as a woman who had an illegitimate child. She could try to explain herself, but who would actually believe Mary’s story? Joseph didn’t, until the angel Gabriel paid him a visit.

Like Jesus and like Mary, there will come times in our walk with God when we must be willing to be misunderstood. Maybe it is a conviction that you hold that many people—even believers—don’t hold to. Maybe it is a dream or vision God has given you. Maybe it is being confident in who God has made you to be, but others perceive you as arrogant. Maybe it is taking a step of obedience that no one around you understands, or that seems strange.

I’m not saying that we should live our lives with the goal of being misunderstood, or that being misunderstood is always a sign that you are obeying God. But I am saying that obedience to God’s voice will often cause misunderstanding. If we do not embrace this, we will find ourselves constantly “walking around on egg shells” trying to keep everyone happy. We will spend our energy always trying to explain ourselves to others.

If we are to follow Jesus, we must be willing to be misunderstood. We must be confident before God that we are following His call and obeying His commands, even if others question our motives or actions. We must forgo the need to always explain ourselves, though sometimes it may be appropriate.