3 Stages in the Process of Fulfilling your Destiny

Clues for Discovering your Calling

Are you Following a Dream or Chasing a Delusion? 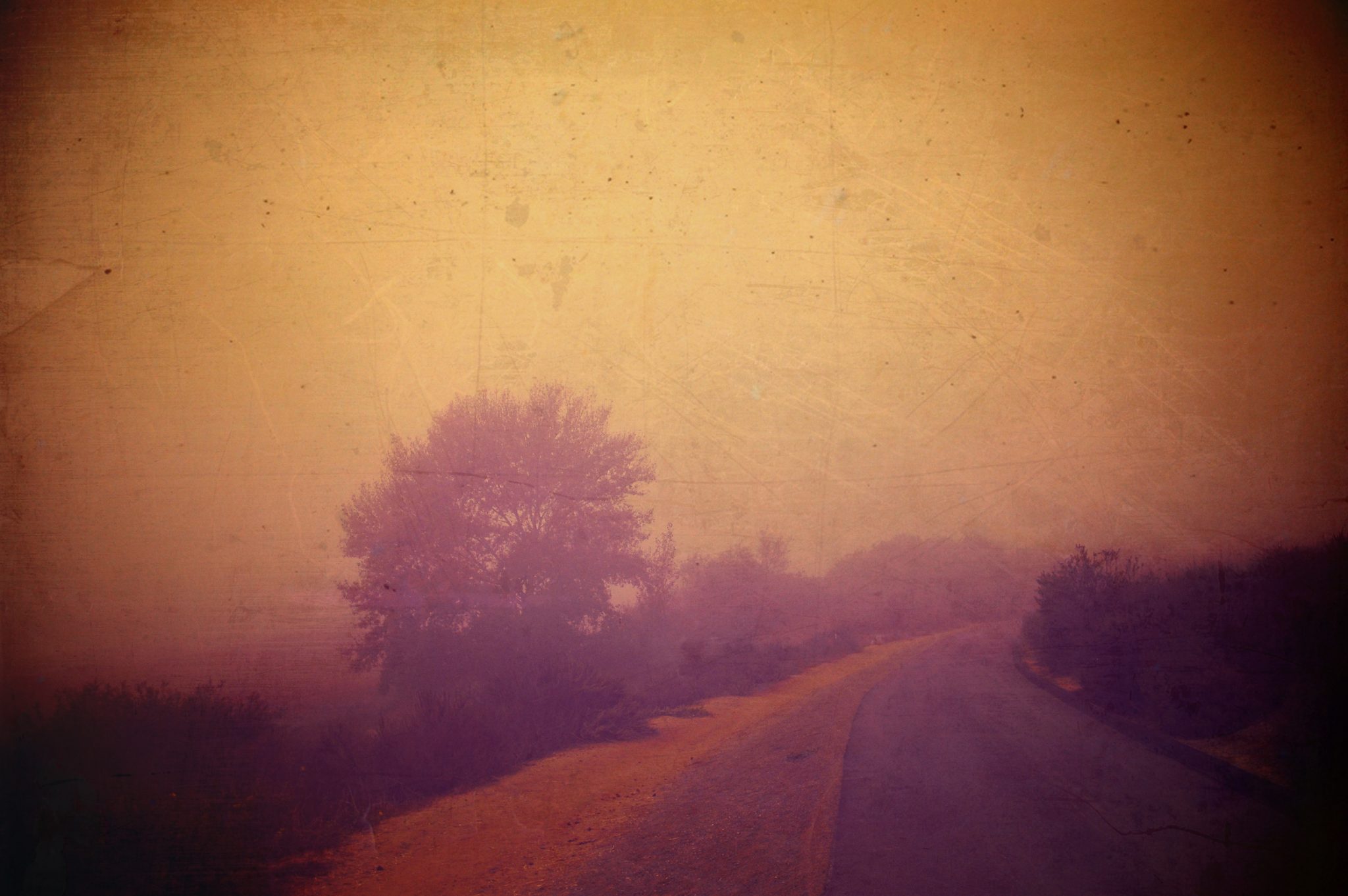 It is one thing to discover your calling. It is quite another thing to go through the process of fulfilling it.

Every person’s calling is unique, and every person’s process is unique as well. But when you study the lives of biblical characters, you can see a basic progression of how a person’s destiny comes to fruition.

It starts with receiving a calling. We are all created for a purpose, and that purpose can be revealed to us in different ways. We all have a destiny in the Lord to walk into and fulfill.

David was called to be the next king of Israel when he was a shepherd boy. The prophet Samuel anointed him with oil and prophesied that he would be king.

John the Baptist received a calling before he was even conceived. An angel visited his father Zachariah and declared that he and his wife would have a son named John who would be a prophet of the Lord. I am sure that this was passed on to John as he grew up.

Joseph had dreams that related to his calling. His dreams revealed that he would be placed in a position of authority so that even his parents and siblings would bow to him.

Do you have a sense of calling? Ask God to make this clear to you, so that you can move in the right direction. (For more on this check out Clues to Discovering your Calling).

When we receive a calling, the natural thing is to want to step into it right away. We are filled with passion as the call is fresh in our spirit. But little do we realize how unprepared we are for the call.

I remember when I first felt called to ministry during my college years. I wanted to drop out of school to plant a church right away. Thankfully I received some good counsel and finished my degree. The more time passes, the more I see God’s wisdom in holding off the fulfillment of a calling until the proper time.

After the calling comes a season of training and preparation. God has prepared a calling for you, but he is also preparing you for your calling. The Bible says that John the Baptist “was in the deserts till the day of his manifestation to Israel” (Luke 1:80). Until the right time, he was alone in the wilderness, being prepared for his prophetic calling.

Joseph was sold into slavery and put into prison before he came to the fulfillment of his destiny. Before coming to the throne, David spent years fighting in Israel’s battles and running from King Saul who attempted to kill him several times.

During the season of preparation God is refining us, equipping us, and producing His character in us. We may wonder why our vision is not coming to pass, but God is patiently at work preparing us for the call. He is testing our obedience and our faithfulness in the little things. He is purifying our motives so that they are aligned with His.

During the preparation process you will have tastes of the call, but not the full expression. Your gifts will begin to emerge, but they will often be limited by your circumstances and environment.

Finally comes the commissioning; when you are released into the calling. The Apostle Paul was called to be an apostle at his conversion in Acts 9 but he was not commissioned into his apostolic ministry until Acts 13—years after the call.

At the time of commissioning, many things come together for you to step into your calling. You have been refined, prepared, and equipped for the task. The right people are in the right places at the right time. You are fully aware of your identity in the Lord, and have a clear focus on who you are to be and what you are to do. You are in a place where your gifts can be fully expressed without hindrance or restriction.

When a person is commissioned, it can seem as if they have “come on the scene” out of nowhere. But you can be sure they have gone through a process to get where they are. No one walks into their calling overnight. We must all go through the process God has for us and submit to His ways. This process will be tailor-made for our circumstances and calling, so don’t expect it to look exactly like somebody else’s. But you can expect the above pattern to generally hold true.

When God calls you, He will prepare you. And once you are prepared, He will commission you in His perfect time. Be faithful in the season you are in and submit to God’s ways and His timing. Follow His lead in the process of fulfilling your destiny!

Questions: Have you seen this process at work in your life and calling? What stage do you see yourself in presently?