The Danger of Mixture 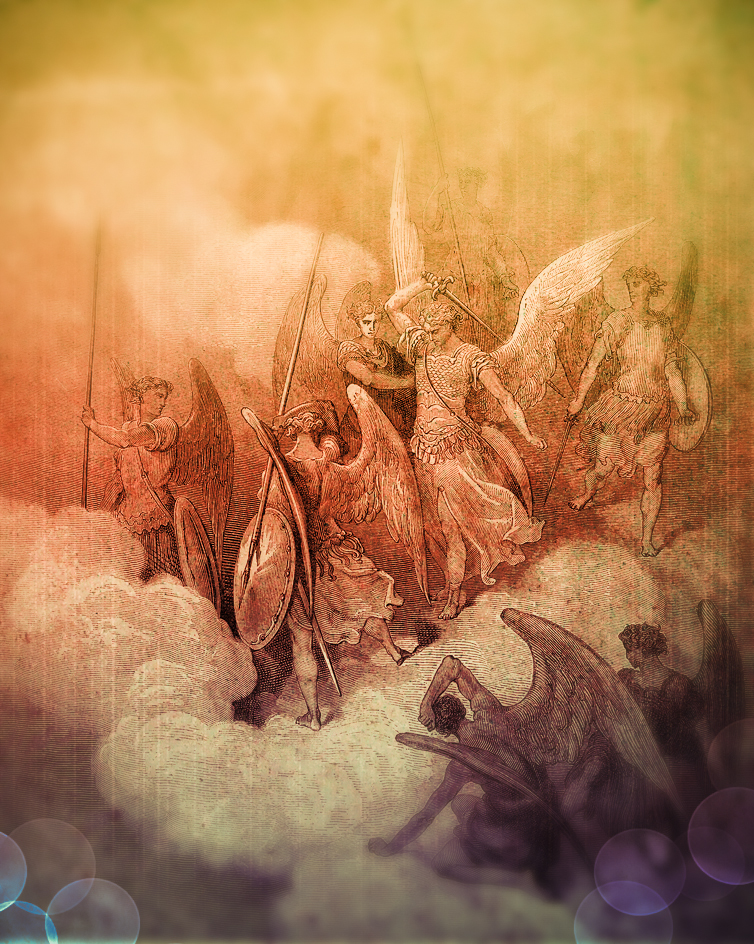 “So Moses and Aaron went in to Pharaoh, and they did so, just as the Lord commanded. And Aaron cast down his rod before Pharaoh and before his servants, and it became a serpent. But Pharaoh also called the wise men and the sorcerers; so the magicians of Egypt, they also did in like manner with their enchantments. For every man threw down his rod, and they became serpents. But Aaron’s rod swallowed up their rods.”

The above passage describes a fascinating event; a supernatural showdown between the power of God and the power of Satan. There are several things that we can glean from this passage in order to understand the supernatural world.

There are two sources of supernatural ability

It is clear from the Scriptures that God is a supernatural God and that He empowers believers to walk in supernatural acts. However, He is not the only source of supernatural ability; Satan also has supernatural powers and can give these powers to people as well. Moses and Aaron were clearly operating in the power of God, and when Aaron threw his rod to the ground, it became a serpent. Pharaoh’s magicians and sorcerers were also walking in supernatural power, and they were able to cause their rods to become snakes as well. But their power did not come from the one true God; it came from the devil.

When it comes to supernatural activity, there are generally two categories: knowledge and power. Any attempt to access supernatural knowledge or power outside of the one true God is spiritually dangerous, and is considered involvement in the occult. This opens the door to demonic influence in a person’s life.

Results do not determine validity

When judging between whether something is of God or the devil, results do not determine the source. In other words, just because Pharaoh’s sorcerers could turn their rods into snakes does not validate them as being from God. The power of God and the power of Satan can look very similar. This in fact is the nature of a counterfeit; to look as close to the real thing as possible without actually being the real thing.

The magicians were able to perform the same miracle as Moses and Aaron. In the same way, those who operate in the occult and the New Age can have real power and get real results. You can go to a psychic and find that they have supernatural knowledge about your life. You can see a New Age healer and find that there is actual healing that takes place. This is what makes the realm of the occult tricky and why there is a great need for discernment.

Just because something “works” does not mean that it is from God. Some believers dabble in New Age activities, and because there is a positive result believe that it must be from God. When evaluating whether a practice is of the Lord or not it is important to remember that getting results is not what validates something as being from God. We must ask questions like this: what is the source of the results? What are the governing principles and philosophies behind this practice? Does this method line up with the overall counsel of the Bible? Does it point people to Jesus?

God’s power is greater than Satan’s

It goes without saying that the power of God is greater than the power of Satan. This is illustrated by the fact that the rod of Aaron swallowed up the rods of the magicians. God is eternal and all-powerful; the devil is a created being, with limited power and knowledge. The answer to the rise of occult and New Age power is for the servants of God to display the true power of God and swallow up the false.

In Acts chapter 8 Philip the evangelist went into the city of Samaria that was dominated by the influence of a sorcerer named Simon. Many people were astonished by Simon’s magic power and followed after him as a result. Philip preached Jesus and demonstrated the power of the kingdom of God by healing the sick and casting out demons. The result was that the city turned to God, with even Simon being converted. The power of God swallowed up the power of Satan (see Acts 8: 4-13).

Light is more powerful than darkness, but if light does not shine darkness will reign. It is time for the church to take up our rod of authority, demonstrate God’s power, and swallow up the tide of occult and New Age influence!

*Click the play button below to hear a sermon that I preached on this topic: 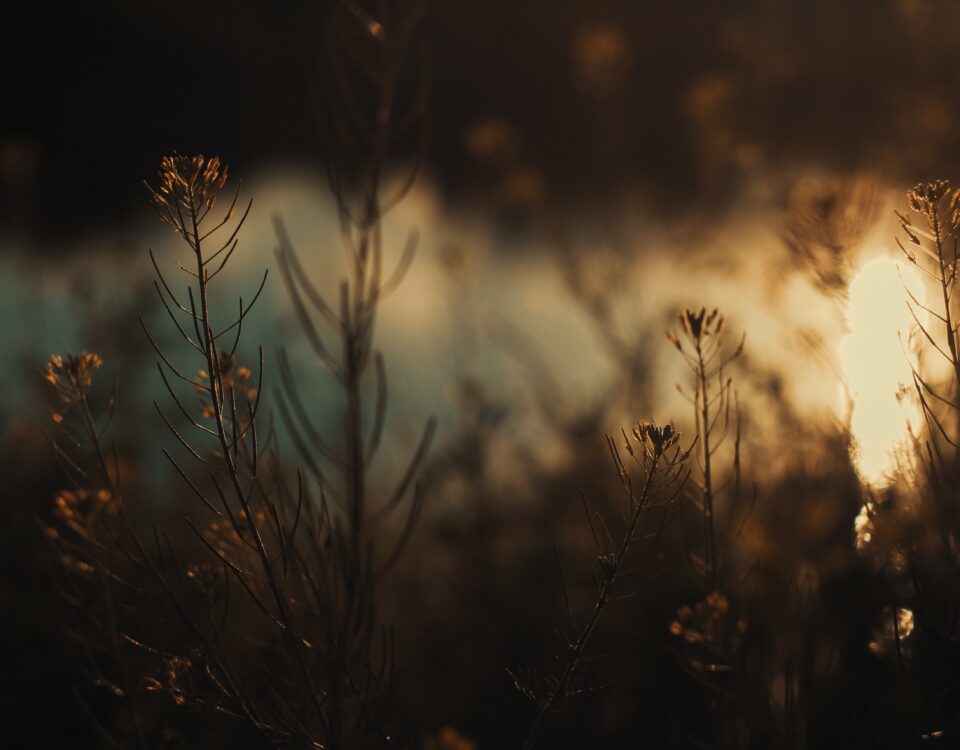