7 Characteristics of a Narcissist

What the Bible Teaches us About Narcissism

Over the last few years, there has been an increased emphasis on the topic of narcissism and narcissistic abuse. Did you know that there is a close connection between narcissism and hypocrisy? Check out this excerpt from Hypocrisy Exposed to find out more:

Over the last several years, I have dealt with situations in which people exhibited the characteristics of hypocrisy that have been outlined in this book. However, I wouldn’t have known to call it hypocrisy at the time, and I couldn’t put my finger on exactly what was going on. I was just left confused by seeing the double-minded nature of the individuals and the patterns of deception I was experiencing with them. They would seem genuinely repentant, only to continue willfully in the sin they had supposedly turned from. They would say one thing to me or act a certain way in public, but then I would find out later that they were doing or saying the exact opposite in private. They would speak so convincingly, but I would later discover it was a total lie. What exactly was going on?

In one such situation, after a long time without progress, a thought came to my mind: I bet if I look up the definition of narcissist, it would fit with what we have been dealing with. I shared this thought with my wife, and we were dumb-founded by what we found when we did a search online. As we read an article on how psychologists define narcissism, we found so many parallels with how this particular individual was behaving. I made the observation that if you added a religious overtone to the characteristics of narcissism in the article, it would fit the behavior patterns we were experiencing almost identically.

Now with the fresh insight into hypocrisy that the Holy Spirit has given me, I understand that narcissism and hypocrisy go hand-in-hand. In fact, you could say that a chronic hypocrite is a religious narcissist. They exhibit many of the same qualities of a narcissist while wearing a phony Christian mask.

Since reading that initial article, I have learned more about narcissism. I have come to see that it is a topic that has been gaining much more attention lately, not only in the world of psychology, but also in the church. I used to think that a narcissist simply referred to an individual who was a little cocky and prideful. But I have since learned that it is a much deeper issue than that.

This will certainly not be an in-depth study of narcissism, but some of the primary characteristics of a narcissist are listed below. Keep in mind that a person can have varying degrees and combinations of narcissistic qualities.

A narcissist may seem very nice on the surface and may be very outgoing and friendly. But to the people who know them well, interact with them at a deeper level, or are in close relationship, a narcissist is a nightmare. They are not normally ugly and evil to everyone, but primarily to the specific targets of their abusive behavior. They play the hypocrite publicly, wearing a mask to cover the reality of their heart. This causes much confusion to the ones who are being damaged.

*Check out this follow up article on what the Bible teaches us about narcissism. 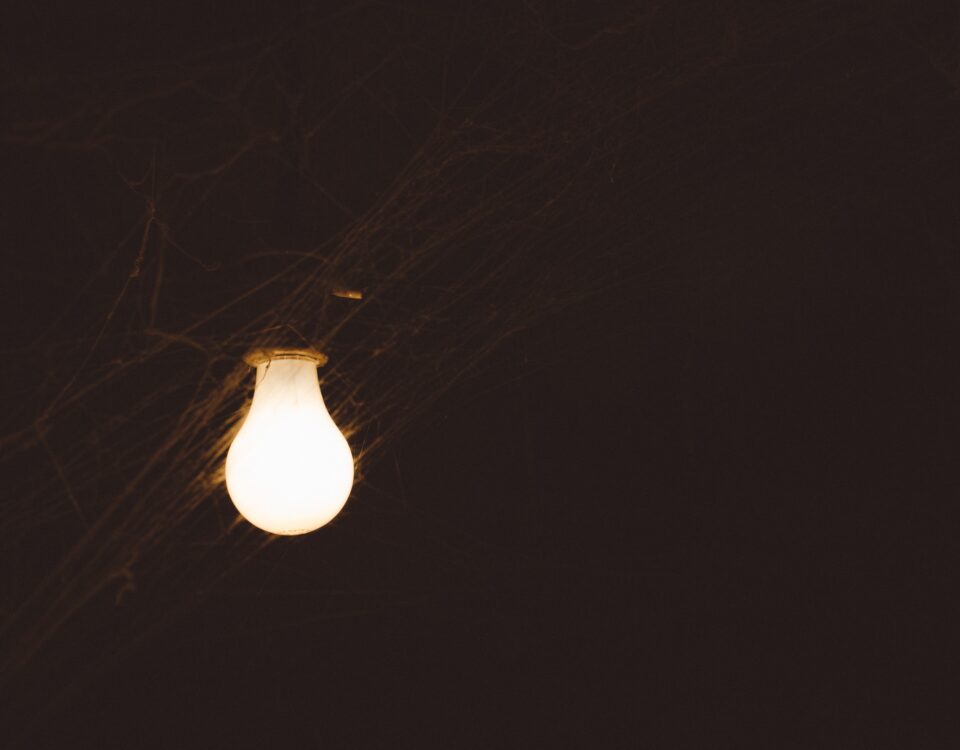