Christians: Stop Trying so Hard to be Non-religious!

Finding our Security as Sons and Daughters 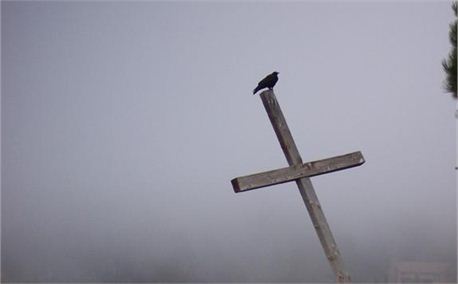 There is a lot of information about the “religious spirit” and how to be free from its influence. I have written before that the religious spirit is a destructive influence that destroys the church. Jesus warned about the leaven of the Pharisees (see Mark 8:15) and this force is still alive and well today. I wrote about it in Restoring the Ministry of Jesus as one of the influences that still opposes Christ’s ministry.

The religious spirit works in various ways to influence God’s people. Legalism causes people to try to relate to God on the basis of the law, creating a performance-based mentality. Traditionalism seeks to keep people bound to traditions of man and elevate them to the place of God’s Word. Ritualism turns spiritual disciplines and biblical practices into lifeless activities without any real heart behind them.

We must be diligent to get free and stay free of these influences, because they produce death instead of life. The religious spirit values the principles of God over the presence of God, the letter of the law without the spirit of the law, truth without grace, and orthodoxy as an end in itself.

While much more could be said about this important topic, the focus of this article is to examine the other side of the spectrum.

Reacting to the Religious Spirit

I have noticed another influence that has the potential to be just as damaging as the religious spirit: the “let’s be non-religious for the sake of being non-religious” spirit. I often mention that reaction to error causes error, and this is certainly the case here. If the devil cannot get us to embrace an error, he will seek to get us to react to it in an unhealthy way.

Whole movements and churches can be based on reaction to an error. It is easy to gain a following this way because you appeal to the many who have been hurt by the error. But be aware, you will be building on a faulty foundation.

This reaction to the religious spirit occurs because people have been deeply hurt by religious systems. Or sometimes it might be that we are trying too hard to be acceptable to the world and liked by others. Whatever the cause, it is a dangerous place to be.

Being Non-religious Was Not Jesus’ Goal

Jesus had strong words to say against the Pharisees. Matthew 23 is a whole chapter where He pronounced judgement against them. Here is just a brief sampling:

In the way that Jesus lived and taught, He often offended the religious leaders of His day. But here is a key to remember: He was not living in reaction to the religious system. He did not make it His goal to offend the Pharisees. He was living in response to the Father, doing what He saw the Father doing. Many times this caused the religious leaders to be offended, and yet other times He went out of His way to not offend them (see Matthew 17:24-27). But either way, that was not the point.

Being “non-religious” can sometimes be used as a mask for rebellion, compromise, and all sorts of foolishness. Some try so hard to offend the religious system, that they grieve the Holy Spirit in the process. Some pretty wacky things have been done in the name of being non-religious!

What happens when this reaction to the religious spirit occurs is that we can start with a correct premise only to come to an incorrect conclusion. Here are some examples:

Correct Premise: You can have correct doctrine but miss the whole point and heart of the matter

Correct Premise: We don’t relate to God on the basis of the law but on the finished work of Christ

Incorrect Conclusion: Holiness is not necessary and God does not care about sin

Correct Premise: Love is the greatest commandment, and without love we miss the point

Incorrect Conclusion: None of the other commands are important or necessary

Incorrect Conclusion: Spiritual disciplines are not important and only breed legalism

Incorrect Conclusion: We should not have any structure or order for our church gatherings

If you have been wounded by religious systems you can see firsthand the damage that is done. We must stand against the religious spirit and guard against its influence. But please don’t allow your wounding to cause you to swing the pendulum to an unhealthy extreme.

Doctrine is important. Holiness still matters. Repentance is not a dirty word. Spiritual disciplines are not legalism. Fasting is not old school. Connecting regularly with other believers is still vital. The fear of the Lord is still relevant.

Christians…stop trying so hard to be non-religious!

How Can a Person be Spiritually Gifted While Also Being an Abuser or Predator? 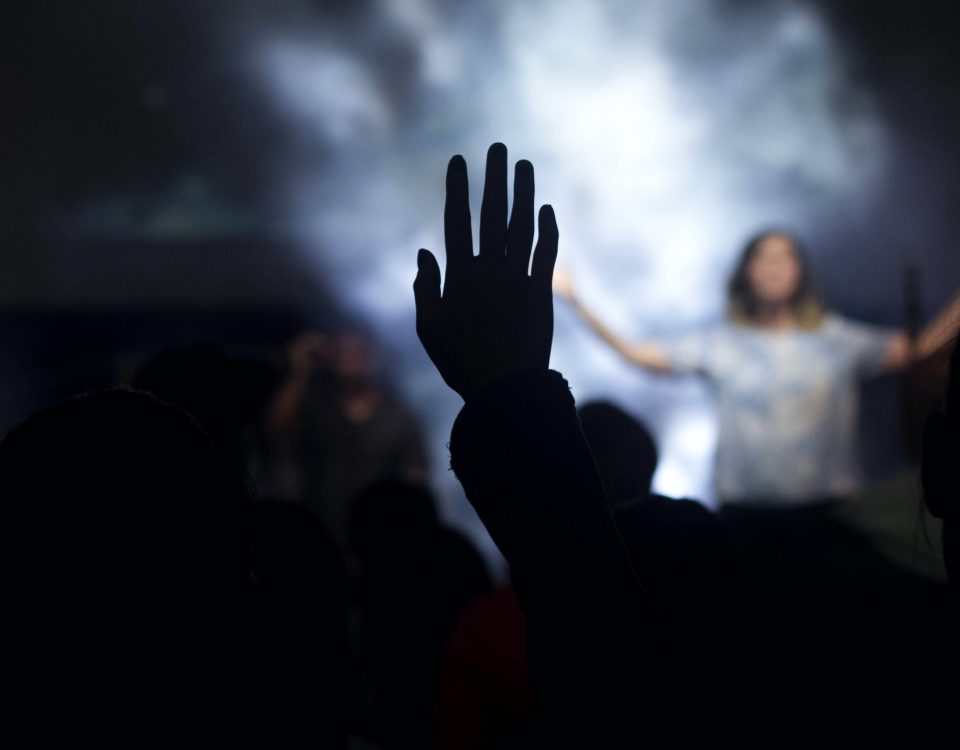 There is No Substitute for the Secret Place