The Danger of Reacting to Error

The God of Spontaneity AND Structure 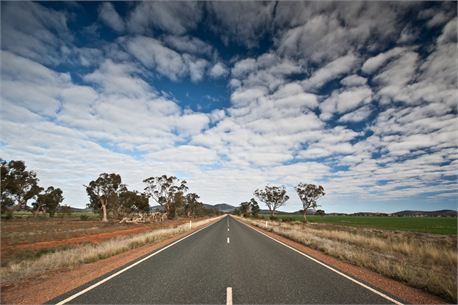 One of the subtle dangers in the Christian life is the temptation to react to error. We see an erroneous teaching or practice, and we rightly do not want to partake in it. But if we are not careful, we may react to the point of error on the other extreme.

The path of truth has a ditch on either side. God often warned His people not to turn “to the right hand or the left” but to stay straight on course with His word. Below are two examples:

“Therefore you shall be careful to do as the Lord your God has commanded you; you shall not turn aside to the right hand or to the left.” (Deuteronomy 5:32)

“Only be strong and very courageous, that you may observe to do according to all the law which Moses My servant commanded you; do not turn from it to the right hand or to the left, that you may prosper wherever you go.” (Joshua 1:7)

To the right of a truth is one error, and to the left is another. Many truths in the Scripture are taken out of context apart from the whole counsel of God’s Word. When this is the case, an error is created. But often, in an attempt to correct this error the “pendulum” is swung to the other side.

Examples of Reaction to Error

1. Reacting against legalism: The religious spirit can bring terrible bondage. Jesus warned about the “leaven of the Pharisees” and He had some pretty harsh words for those who were religious on the outside but did not have a true heart for God and others.

Some Christians who have come out of legalistic church backgrounds have reacted against the “religious spirit” to the point that they reject spiritual disciplines and call anyone who preaches holiness a “Pharisee.” Their goal is to be as non-religious as possible and in the process they embrace the opposite of legalism, which is license to sin.

2. Reacting against misuse of spiritual gifts: Some are turned off by the misuse or abuse of spiritual gifts. They see things done in the name of the Holy Spirit that are bizarre and unbiblical, and as a result they throw away the truth of the manifestation gifts of the Spirit.

3. Reacting against the “prosperity gospel”: There is no doubt that some ministers have taken the message of prosperity to unbiblical extremes and used the gospel as a means of greedy financial gain. This is a terrible error. But out of reaction to this error, some have taken on a poverty mindset, as if there is something holy about being poor and as if it is a sin to be wealthy.

4. Reacting to abusive leaders: Some believers have been under leaders that are controlling and abusive. This environment is one of fear instead of love. As a result, some have embraced the error on the other extreme; a rebellion against authority and a despising of leadership altogether.

The Key: Responding to Truth

Instead of legalism or license, we must walk in a grace-empowered holiness.

Instead of denying the gifts or allowing their misuse, we must embrace the gifts of the Spirit and the order that God has prescribed for their use.

We don’t need to embrace a gospel of greed, but neither do we want to deny God’s provision and blessing.

Abusive leadership is a reality, but this does not remove the truth of God-ordained authority in the church.

Again, there are many other examples that could be given. But the point is clear: if we react to error we will most likely end up in an opposite error. I encourage you to avoid this temptation and be grounded in the revelation of the truth of God’s Word! 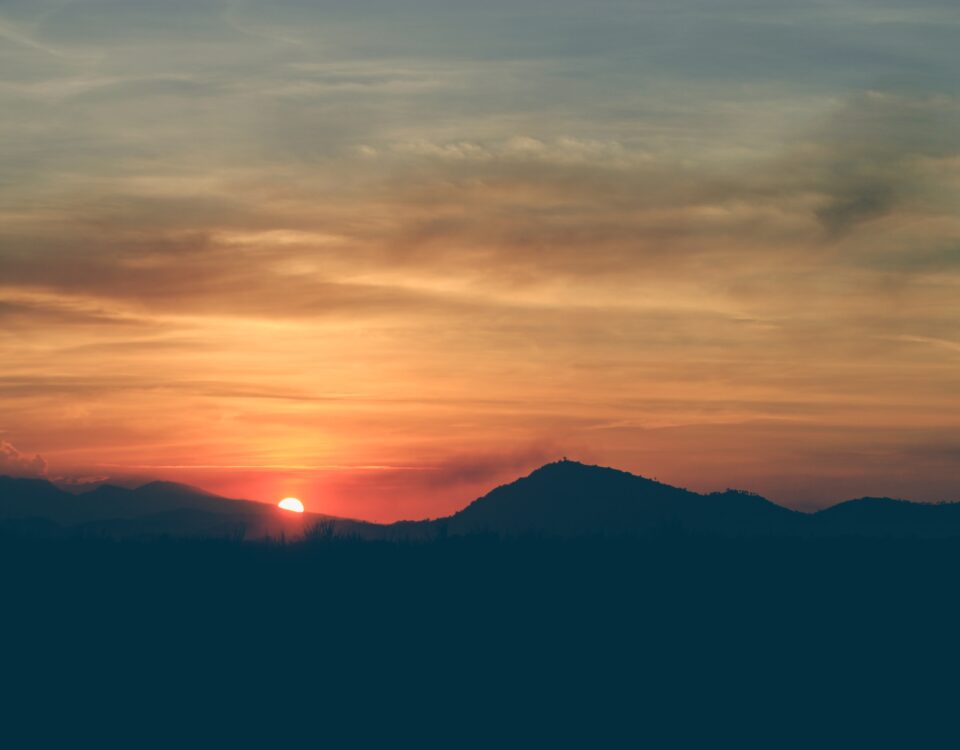 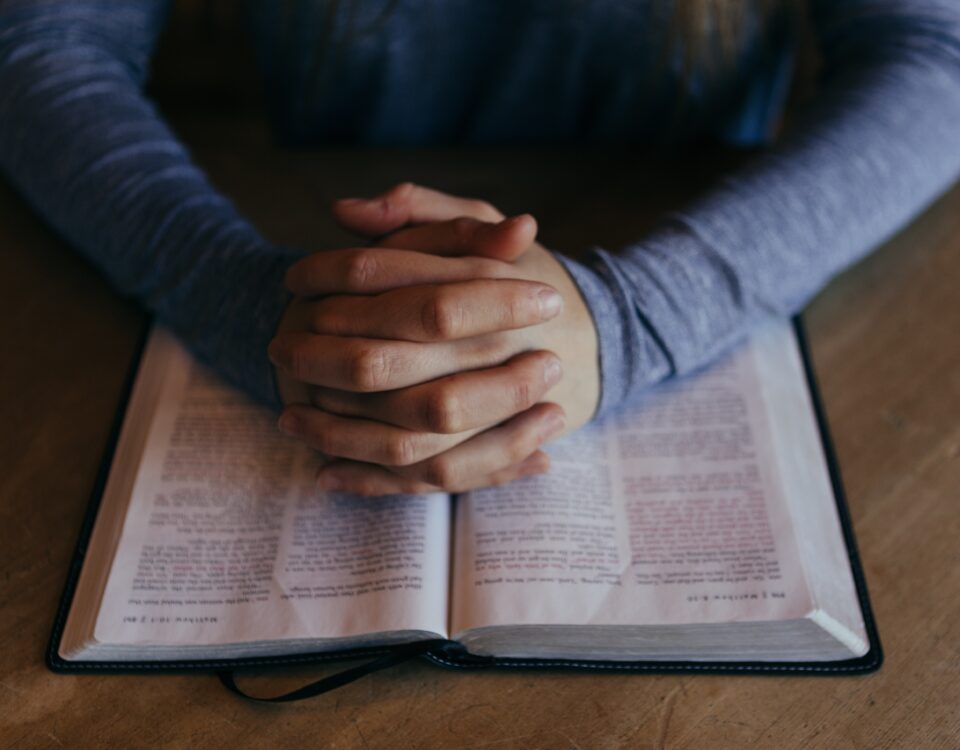 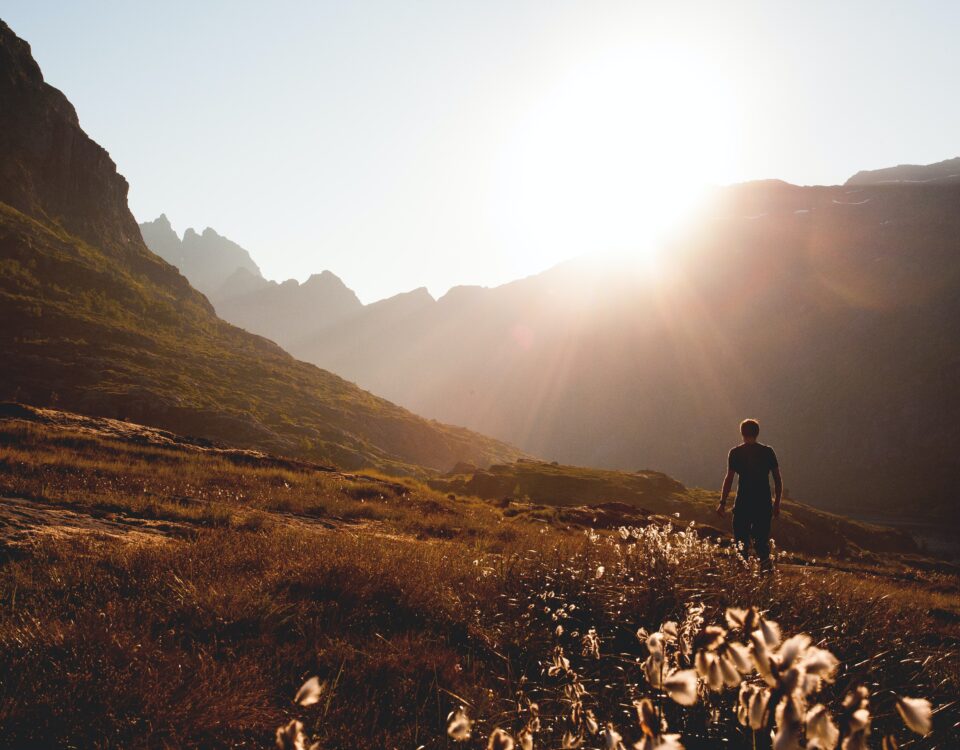