Responding to the Truth 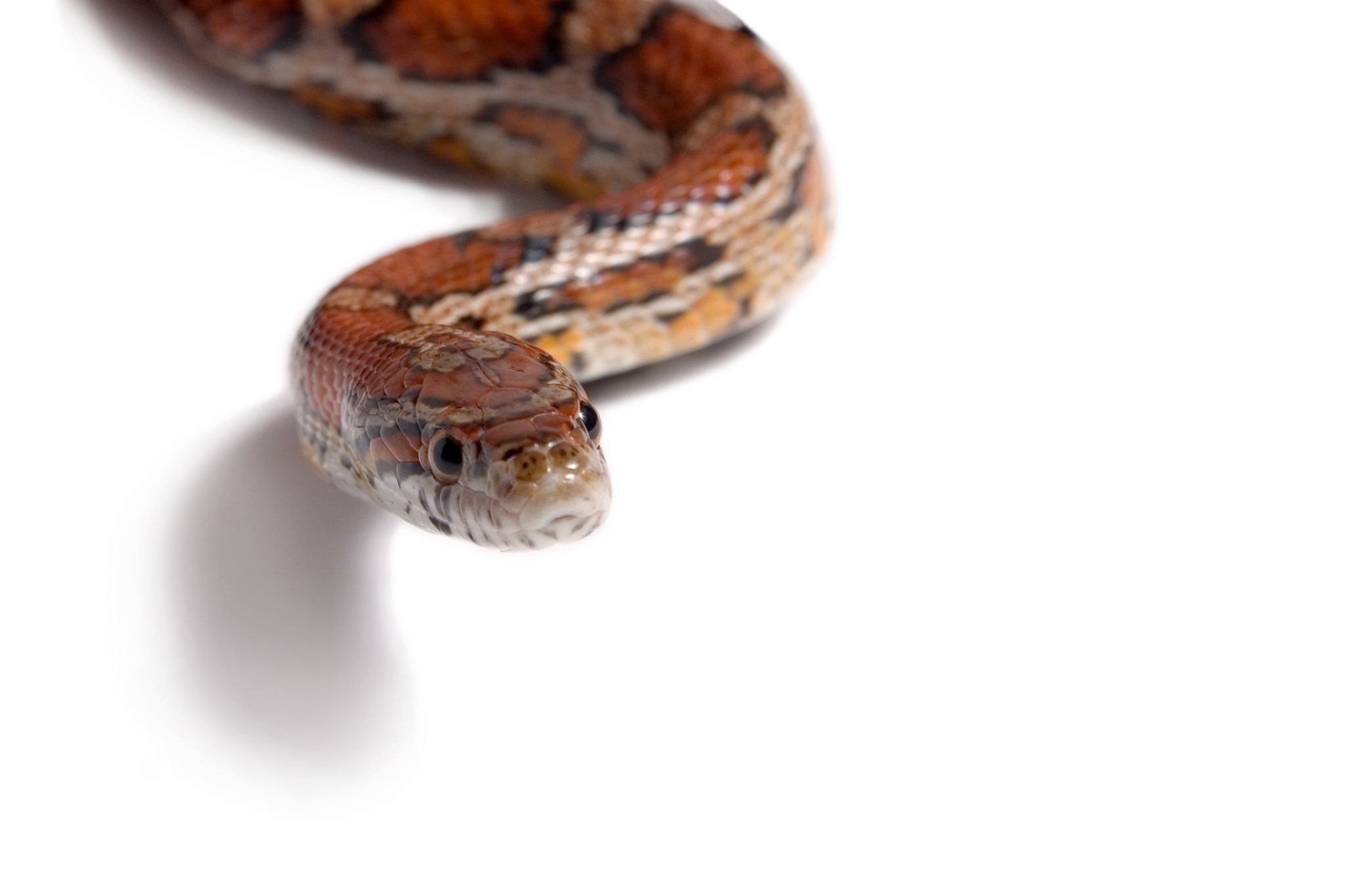 What was the original temptation that came to mankind?  When I ask this question, I usually hear responses like this: “To eat the forbidden fruit” or “to disobey God.”  It is true that these are part of what happened in the Garden of Eden, but even before this there was a subtle temptation that led to the act of disobedience.  Look carefully at Genesis 3:1:

Now the serpent was more crafty than any of the wild animals the Lord God had made. He said to the woman, “Did God really say, ‘You must not eat from any tree in the garden’?”
Genesis 3:1 (NIV)

Notice the first four words that ever came out of the devil’s mouth, as recorded in Scripture: “Did God really say?”  The original temptation was to doubt the Word of God; to question the thing that God had said.  The devil knew that if he could plant a seed of doubt in Eve’s mind, it would lead to disobedience and sin.  The same is true today.  One of the fundamental ways that the enemy works in the earth today is to attack the Word of God.  He knows that God’s Word is the foundation for everything in the Christian walk, and so he spends a great deal of effort trying to discredit the Bible and plant doubt in people’s minds.

This doubt usually takes one of two forms:

1. Doubting the overall authority of Scripture

This usually comes in the form of questions about things in the Bible.  Sometimes it is historical questions such as, “You really don’t think that Jonah was swallowed by a whale, do you?”  Or other times it is doctrinal questions: “You don’t really think that Jesus is the only way to heaven, do you?”  And lastly, moral questions: “Is it really wrong for two people who love each other to sleep together even if they’re not married?”

At the root of each of these questions is an attack on the Word of God.  That’s what the real issue is about; not so much the individual question, but if we will believe that the Bible is God’s Word and is the truth.  Now, it is not always wrong to ask these kinds of questions.  If the questions are asked out of a sincere desire to know the truth then it is perfectly fine.  But many times, such questions are asked in such a way as to plant doubt, with no real desire for truth (The Pharisees would often question Jesus this way).

We must come to the place where our faith is not based solely on intellectual understanding of the Bible.  One encounter with God is more valuable than the answers to a thousand questions.  When the blind man in John 9 was questioned about Jesus by the Pharisees he said, “Whether He is a sinner or not I do not know. One thing I know: that though I was blind, now I see” (John 9:25).  He did not have all the answers but he could not deny the miracle that had taken place in his life.  We need to experience God in our lives and have undeniable testimonies of His work.  Then, when the questions come we can say “One thing I know…”

2. Doubting the individual promises of Scripture

Some who would never question the authority of Scripture as the Word of God have trouble believing the individual promises contained in it.  This usually happens when we have been disappointed in the past or are currently going through difficult and trying circumstances.  We tend to view the promises of the Word through these disappointments and circumstances, and it causes us to doubt the promises.

John the Baptist gives us a good example of this.  Early in his ministry John testified that Jesus was the Messiah, the Savior of the world (see John 1:29-34).  Then, when he was put in prison, he sent some of his disciples to Jesus to ask if He was truly the One who was to come (Matthew 11:2).  Even though God had spoken to John that Jesus was the Messiah, when his circumstances changed for the worse he began to doubt.

Though our circumstances change, God’s Word never changes.  It is always true.  Sometimes our circumstances will contradict the promises of God and at this point we must decide what we will believe.  God gave Joseph a dream that he would rule in a place of authority one day.  But soon after this dream the opposite happened; he became a slave.  Eventually the dream came to pass, but look at how the Bible describes his situation:  speaking of Joseph it says, “Until the time that his word came to pass, the word of the Lord tested him” (Psalm 105:19).

Hold on to the Word of God, even if your circumstances seem to contradict it.  God’s Word is true, and He will bring to pass what He has spoken!  Do not let the devil creep in with the question “Did God really say?”  Like Jesus did, declare to the enemy “It is written!”