How Peace is a Weapon of Spiritual Warfare

The Gift of Discerning Spirits 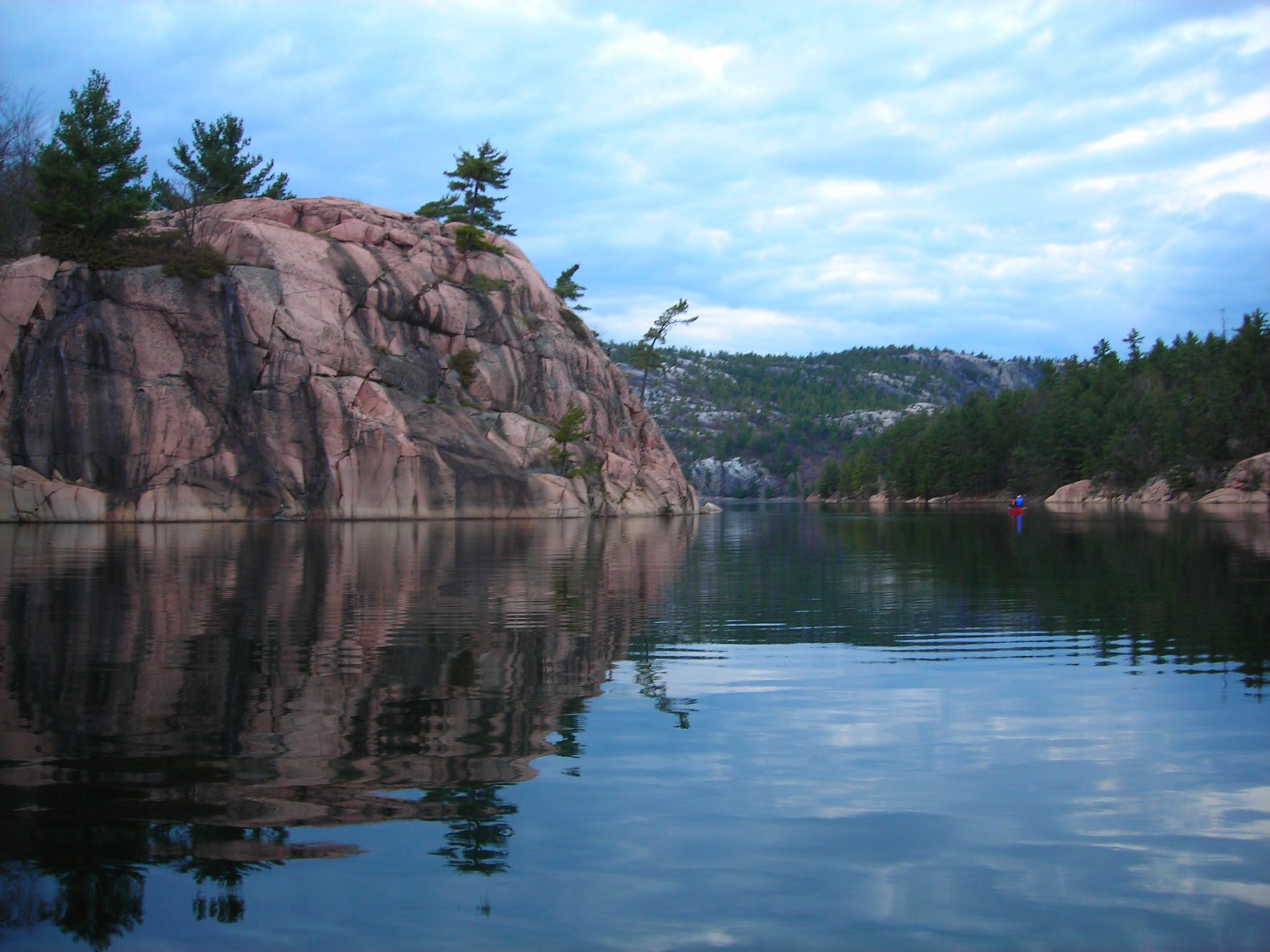 When we consider the weapons that God has given us for spiritual battle, we are usually drawn to Paul’s list of armor in Ephesians 6:10-18. We think of declaring God’s Word as the sword of the Spirit. We think of the power of intercessory prayer to dispel darkness, and how fasting can impact the spiritual realm.

All of this is valid and necessary, but there is an unlikely spiritual weapon that I want to highlight: peace. Paul says that part of our weaponry is “having shod your feet with the preparation of the gospel of peace” (Ephesians 6:15).

The Supernatural Power of Peace

Peace is named as a fruit of the Spirit. In other words, it is an attribute that the Holy Spirit will produce in us. The kind of peace that I speak of is not an external peace dependent on our circumstances, but an internal peace in our hearts and minds. The peace of God is actually said to be a guard over our hearts and minds (see Philippians 4:7). Since spiritual battles often begin in the mind, the peace of God serves as a divine layer of protection.

I have found that peace is a vital quality when ministering deliverance to others. Demons will attempt to intimidate, cause confusion, and distract. Remaining in a posture of peace is an indication of faith and authority. When I remain at peace, it is letting the powers of darkness know that I am resting in the authority and victory of Jesus, and will not be intimidated by them. Our peace terrifies the devil!

Jesus demonstrated the supernatural power of peace when He slept through a storm while riding in a boat with His disciples. The twelve were in a state of panic as the wind and the waves rocked the boat. Jesus however, was sound asleep, totally at peace. When the frantic disciples woke Jesus up, He used His authority to rebuke the wind and waves, calming the storm.

Then He arose and rebuked the wind, and said to the sea, “Peace, be still!” And the wind ceased and there was a great calm.
-Mark 4:39

When we walk in peace in the midst of the battle, we can rest in the victory of Christ and take authority over the enemy!