Remarrying Truths that have Been Divorced 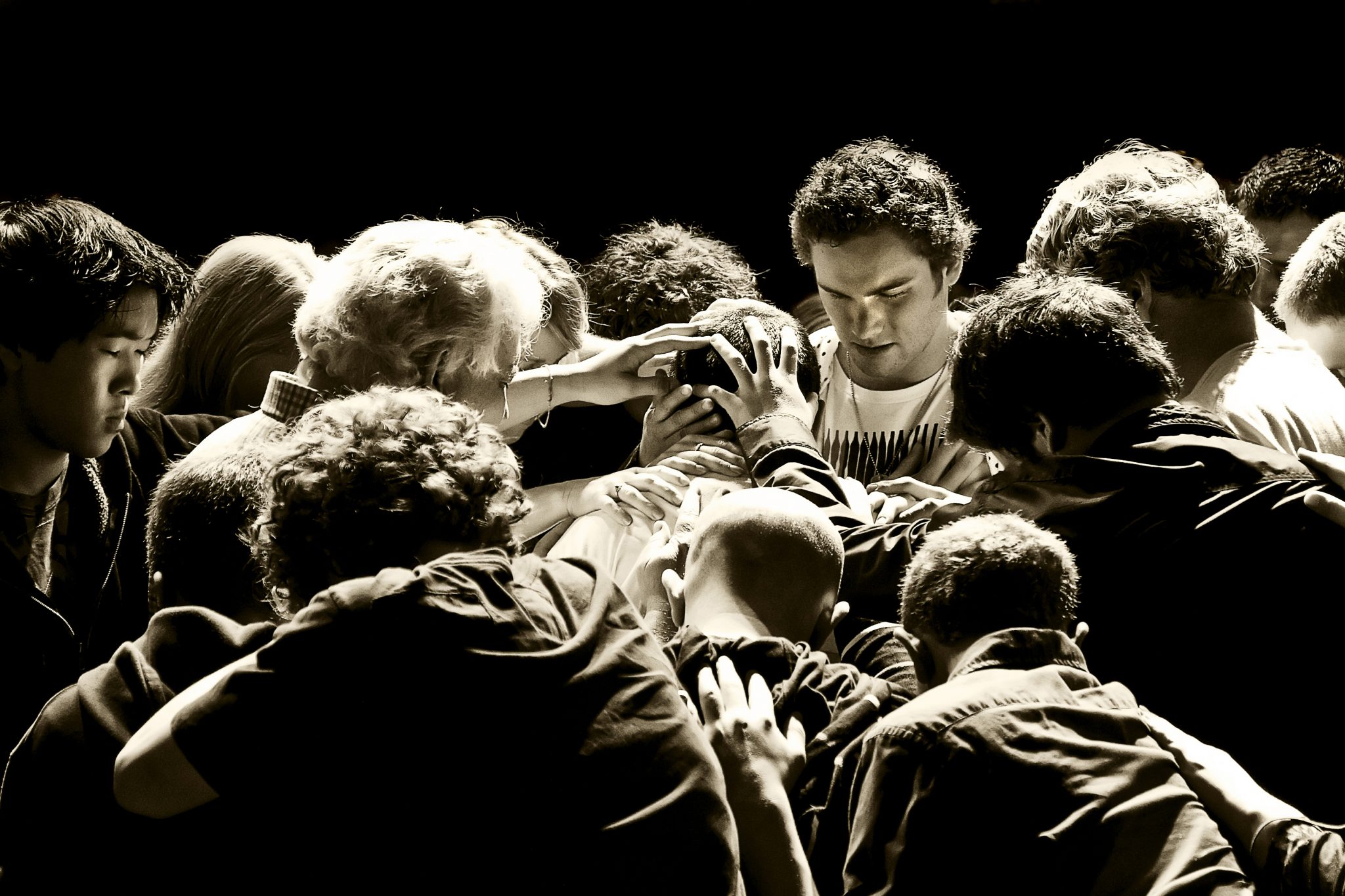 Did you know that the “laying on of hands” is considered one of the foundational doctrines of the church?

Consider Hebrews 6:1-2: “Therefore, leaving the discussion of the elementary principles of Christ, let us go on to perfection, not laying again the foundation of repentance from dead works and of faith toward God, of the doctrine of baptisms, of laying on of hands, of resurrection of the dead, and of eternal judgment.”

Laying on of hands refers to placing your hands upon someone in a spiritual act. What is the purpose of this activity?

There are several reasons for the laying on of hands outlined in Scripture. Though not an exhaustive list, below are some of the primary purposes.

One of the primary ways that Jesus healed the sick was to lay His hands on them. The power of the Holy Spirit moved into their bodies as He touched them, and they were healed. Luke 4:40 describes the laying on of hands in the healing ministry of Jesus: “When the sun was setting, all those who had any that were sick with various diseases brought them to Him; and He laid His hands on every one of them and healed them.”

Laying on of hands is one of the ordained ways to heal the sick. Mark 16:18 says that believers “will lay hands on the sick, and they will recover.”

Laying on of hands is used to commission people into ministry and other callings. Acts 13 records Paul and Barnabas being released into their apostolic ministry. Verse 3 says, “Then, having fasted and prayed, and laid hands on them, they sent them away.” Up until this point, Paul and Barnabas were functioning as Teachers in the church at Antioch. But after this event they were referred to as apostles (see Acts 14:4 and Acts 14:14).

Laying on of hands is a sign of commissioning and sending. It is a way of setting people into positions of ministry in the church.

3. Impart the Power of the Holy Spirit

Here is another description, this time in the ministry of Paul: “And when Paul had laid hands on them, the Holy Spirit came upon them, and they spoke with tongues and prophesied” (Acts 19:6). Paul also apparently imparted a spiritual gift to Timothy through the laying on of hands: “Therefore I remind you to stir up the gift of God which is in you through the laying on of my hands” (2 Timothy 1:6).