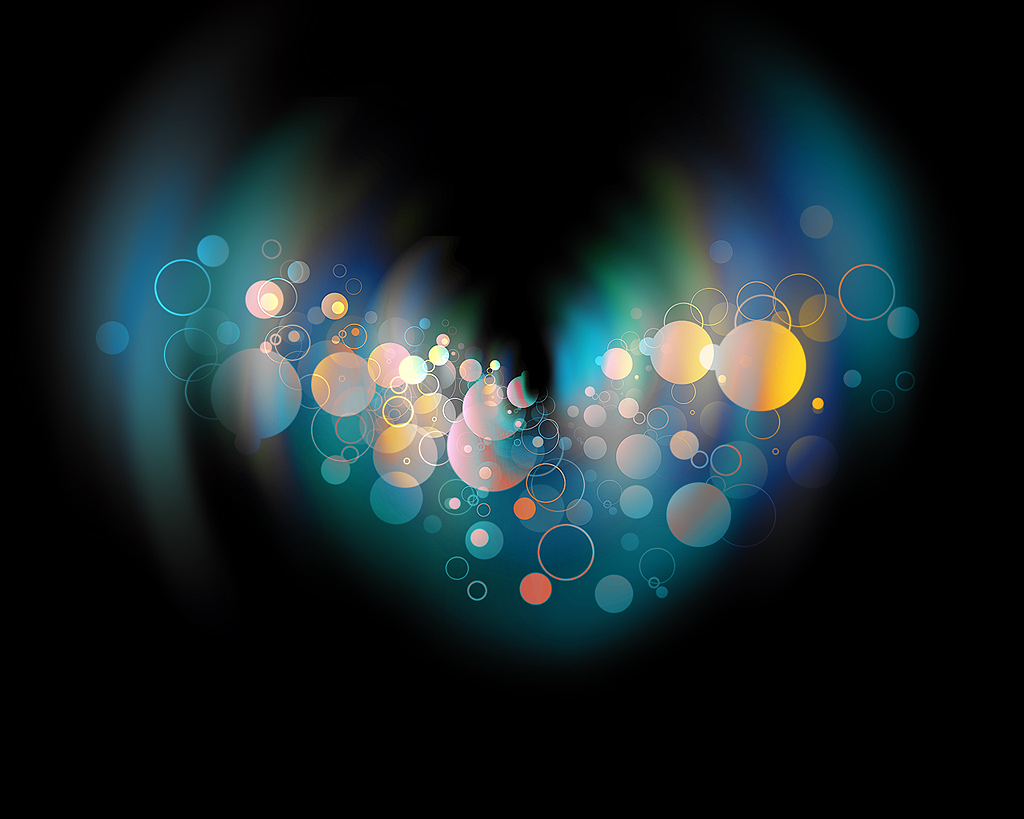 Healing ministry has its share of mystery. Anyone who steps out and begins praying for the sick will be faced with questions that are not always easily answered. Why did some get healed but not others? How could this person who we prayed and fasted for pass away? If it is God’s will to heal, why doesn’t everybody get healed?

These are a sampling of some common questions that arise in the ministry of healing. I agree with Bill Johnson, who teaches that sometimes we must learn to embrace mystery rather than come up with answers that lead to faulty theology. We have too often answered questions like the above by attributing it to the sovereignty of God, but is this really the case?

The ministry of Jesus and the promises of Scripture demonstrate God’s will to heal. And the finished work of Jesus on the cross provides for total salvation—including forgiveness of sins, healing of disease, and deliverance from the powers of darkness. So it would seem that attributing our lack of healing to God’s will is simply a copout.

1. The spiritual atmosphere of the church/city/region

When Jesus went to His hometown of Nazareth, He was not honored or received. As a result His ministry was limited. Mark 6:5-6 says this: “Now He could do no mighty work there, except that He laid His hands on a few sick people and healed them. And He marveled because of their unbelief.” There was an atmosphere of unbelief that hindered the flow of healing. Usually multitudes were healed but here only a “few” were healed.

When Jesus went to raise a young woman from the dead, He removed those who were mourning and had mocked Jesus for saying the girl was “not dead, but sleeping” (see Mark 5:36-43). I believe He was clearing the atmosphere of doubt and unbelief.

The spiritual climate of a family, church, city, region, or nation can impact the flow of healing.

2. The anointing and faith of the one who is praying

When the disciples were unable to heal a young boy, Jesus took charge and healed Him. When they asked why they were not able to heal him, He said it was because of their unbelief (see Matthew 17:14-21). The release of healing was limited by the lack of faith of the disciples.

Though all believers can see the sick healed, there are some who have a greater level of faith and anointing in the area of healing than others. They have often contended for greater breakthrough in this area and received it. There are gifts of healing mentioned in 1 Corinthians 12, and some believers function in these more than others.

Peter is someone who walked in a very powerful healing anointing. When Dorcas passed away in Acts 9, the disciples called for Peter to come and pray and she was raised from the dead. Evidently, there was no one present who had the level of faith to see this miracle so they called for Peter (see Acts 9:36-43).

3. The receptivity and spiritual condition of the one being prayed for.

The final factor I want to address here is the spiritual condition of the person being prayed for. Jesus sometimes attributed the healing directly to the faith of the one who was healed. The woman with the issue of blood is a perfect example. She stepped out in faith, knowing that if she could only touch the hem of Jesus’ garment she would be healed.

A person’s desire for healing can also be a factor. Jesus asked an interesting question to a paralyzed man in John 5:6: “Do you want to be made well?” For various reasons, not everyone really wants to be made whole, and this can hinder the flow of healing. There could also be issues such as sin, unbelief, and un-forgiveness that factor in to the person’s ability to receive healing.

The above three factors should be seen as general principles, but not laws. Though they truly impact the release of healing, God can override them and sometimes He does. When the spiritual atmosphere was not conducive to healing, Jesus still healed a few. Though you may not feel great faith or anointing when you pray for someone, they still may get healed. A person being prayed for may have sin or unbelief, and they could get healed anyways.

Because there are so many potential factors involved, it is not good to single out one factor and always blame a lack of healing on that. One that has been commonly used is blaming the sick person for not having enough faith, which usually does more harm than good.

We may not be able to determine the spiritual atmosphere of a place or the spiritual condition of the ones we pray for, but we can go after the Lord in prayer and contend for a greater level of faith and anointing for healing. This is what we should focus on the most. Let’s not blame God for the lack of healings we see and lets not point the finger at the ones not getting healed. We must take responsibility in this area, and contend for greater breakthrough!

Questions: How have you seen any of these three factors play out in healing ministry? What are some other variables that may impact the release of healing?