The Revelation of Jesus 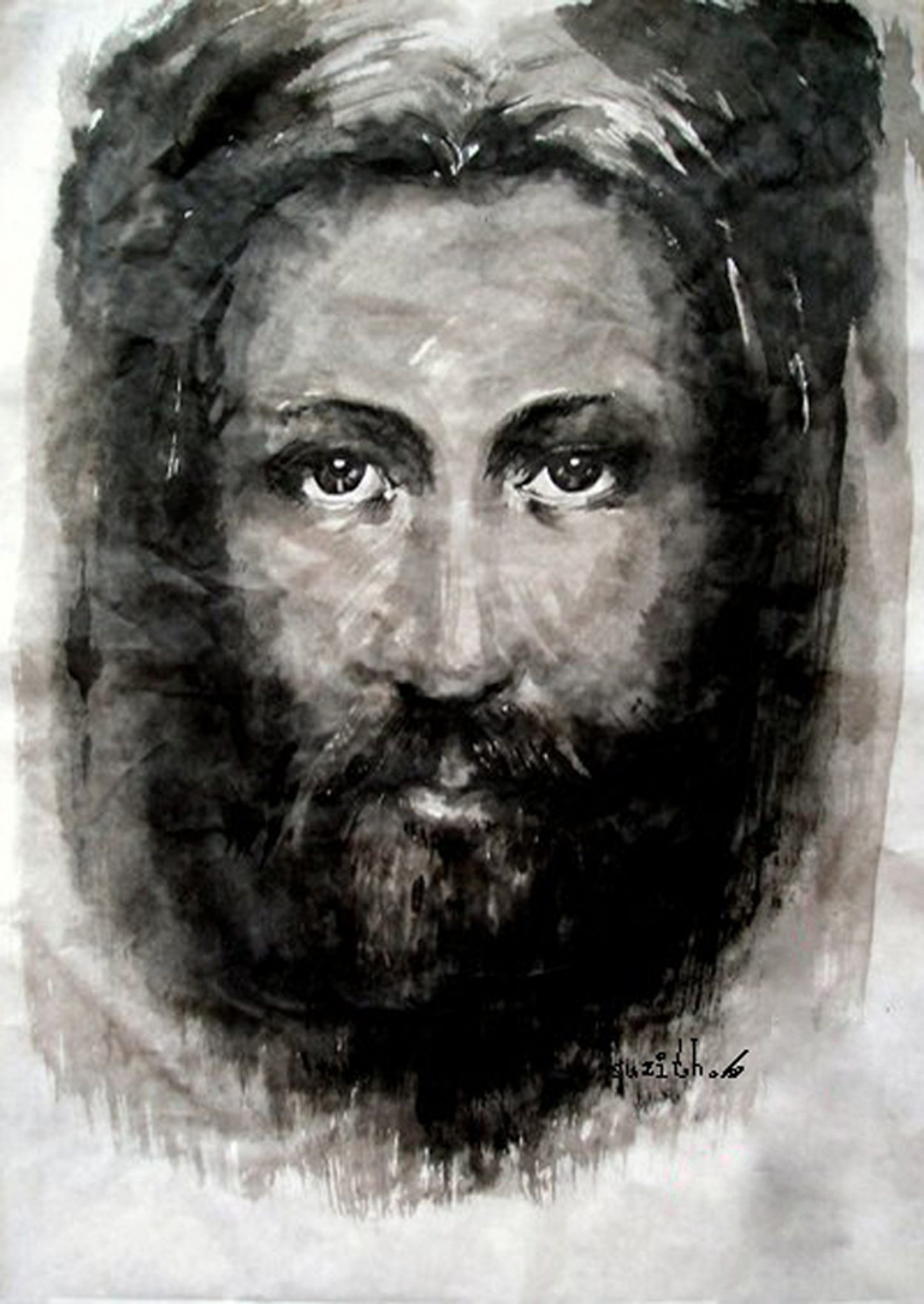 When Jesus came into the region of Caesarea Philippi, He asked His disciples, saying, “Who do men say that I, the Son of Man, am?” So they said, “Some say John the Baptist, some Elijah, and others Jeremiah or one of the prophets.” He said to them, “But who do you say that I am?” Simon Peter answered and said, “You are the Christ, the Son of the living God.” Jesus answered and said to him, “Blessed are you, Simon Bar-Jonah, for flesh and blood has not revealed this to you, but My Father who is in heaven. And I also say to you that you are Peter, and on this rock I will build My church, and the gates of Hades shall not prevail against it. And I will give you the keys of the kingdom of heaven, and whatever you bind on earth will be bound in heaven, and whatever you loose on earth will be loosed in heaven.”

Jesus asked the disciples a question of supreme importance: “Who do you say that I am?” There were many varying theories floating around about the identity of Jesus; some said he was Elijah, others Jeremiah, others John the Baptist. The same is true today. If you were to take a survey and ask the question “Who is Jesus?” you would find that there are many different views. Some say He was a great teacher, some say He was a prophet, others say He is a myth.

In the midst of all of this, Peter gets a revelation of who Jesus really is. “You are the Christ, the Son of the living God.” Jesus stated that this revelation came directly from God to Peter. This is the ultimate revelation: the revelation of Jesus. We never grow past our need to accurately see Jesus for who He is. Out of this revelation comes three other important progressive revelations.

1. Revelation of personal identity and calling

As soon as Peter received the revelation of who Jesus is, Jesus said to him, “And I say to you that you are Peter…” First He calls him Simon, then He calls Him Peter which means “rock.” He was giving Peter a revelation of his identity in Christ. He was saying you are a rock and you have a calling and a purpose. As we see Jesus for who He is, we will begin to see ourselves through His eyes as well.

2. Revelation of the Church

3. Revelation of the kingdom

It is important for us to grasp all three of these revelations. Some believers focus on their personal calling and disregard being involved in a church. Some are focused on the church but have no revelation of the kingdom or personal calling. Some are kingdom-minded but neglect the importance of the local church. All three are meant to work together, and all three are important.

I pray that we may have a greater revelation of Jesus; and as a byproduct that we see our personal calling, the importance of the local church, and the power and authority of the kingdom!