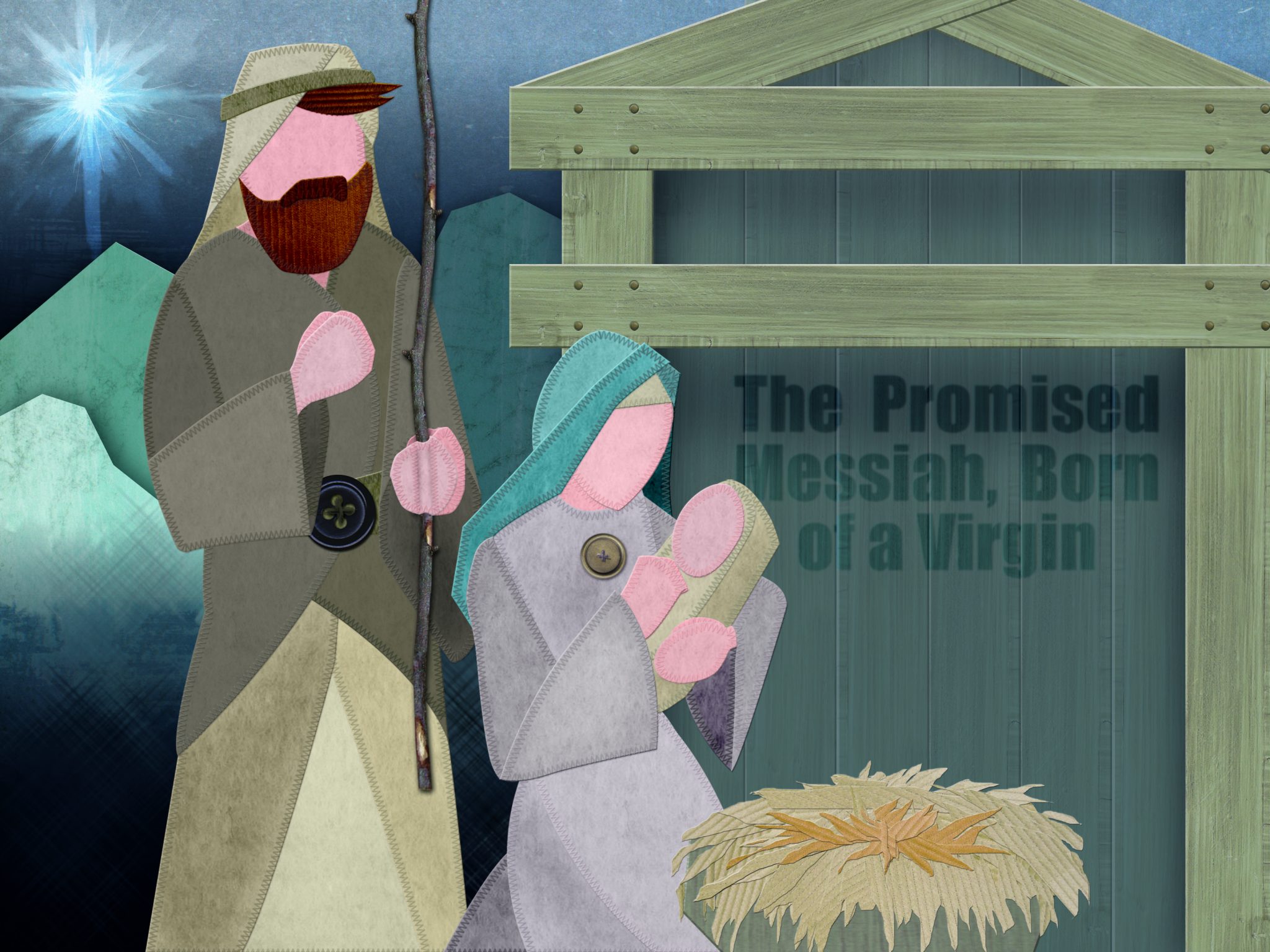 And she brought forth her firstborn Son, and wrapped Him in swaddling cloths, and laid Him in a manger, because there was no room for them in the inn.
Luke 2:7

While listening to a Christmas song recently, I was reminded of the humble entrance of our Savior into the world. There was no room at the inn.

I started thinking of how sad it is, that when the Creator of the universe condescended to be with us, and become like us He was pushed out of the town into a lowly stable with the animals. But then I realized that this is the story of man since the Fall.

Our Declaration of Independence

Since that tragic fall, God has been relentlessly pursuing mankind; and we have been pushing Him away. He chose Israel to be His special nation, and the pattern continued with them.

When He came to the earth there was no room at the inn.

He didn’t fit into man’s political or religious system, so they crucified Him.

And sadly, we see Him knocking on the door of His own church, seeing if someone—anyone—will open the door and let him in (Revelation 3:20).

Make Room for the King

God longs for relationship with His people. But for many, there is “no room at the inn.” We push God aside and make room for everything else but Him. We get preoccupied with the cares of this world and selfish pursuits, and we fail to make the time to fellowship with God.

Though this is the story of mankind, it does not have to be so. There were also those who traveled a long distance to see the King and give Him gifts.

Some saw His worth and poured out expensive perfume on Him.

Will you make room for Him? In your life, your family, your church, your business: make room for the King! Not only in the Christmas season, but at all times.