What is Speaking in Tongues?

There are no Shortcuts to Fulfilling your Destiny

4 Reasons to Pray in Tongues Regularly 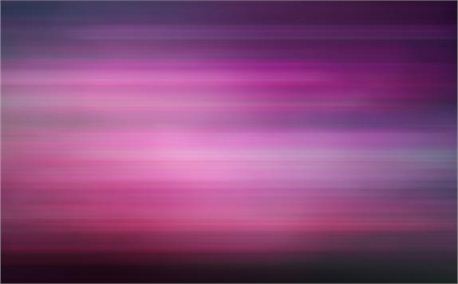 Speaking in tongues is a mysterious phenomenon that is found in the Bible, predominately in the New Testament after the birth of the early church. It is found in several places in the book of Acts and is listed as one of the gifts of the Holy Spirit in 1 Corinthians 12.

The topic of speaking in tongues has been quite controversial in the modern-day church. Some consider it to be a bizarre practice, relegated to fringe groups. Others claim that tongues–along with all of the supernatural gifts of the Spirit–are no longer available to the church, but this teaching that the gifts have ceased has no basis in Scripture. Some people go so far as to claim that speaking in tongues is a demonic activity.

Speaking in tongues does not need to be a confusing or controversial topic. A careful study of the New Testament will show various purposes and uses for tongues, and highlight it as a valuable and powerful gift to the church. Speaking in tongues is not a Pentecostal or Charismatic thing; it is a Bible thing!

Did you know that the first mention of speaking in tongues in the New Testament is by Jesus Himself? “And these signs will follow those who believe: In My name they will cast out demons; they will speak with new tongues” (Mark 16:17). He stated that tongues would accompany the church and be a supernatural sign.

Acts 2 describes the first time this phenomenon occurred in the early church: “And they were all filled with the Holy Spirit and began to speak with other tongues, as the Spirit gave them utterance” (Acts 2:4). In this powerful experience on the Day of Pentecost, the first disciples were baptized in the Holy Spirit and empowered to begin the task of taking the gospel to the world. The initial response to being filled with the Holy Spirit was to speak in tongues. We see this pattern repeated in other places in the book of Acts.

So what exactly is speaking in tongues? The word tongues simply means languages. Speaking in tongues can be defined as speaking in a language you have never learned, by the power of the Holy Spirit. When a person speaks or prays in tongues, they are using words from a language that they do not know in the natural. The Holy Spirit is enabling them to speak the words, but they do not understand what they are saying. This language can be an earthly language or even possibly an angelic or heavenly language (see 1 Corinthians 13:1).

If you have received the gift of tongues, I would encourage you to use it frequently in your personal prayer life. If you are a believer and have not yet received this gift, I would encourage you to ask God for it and believe to receive it. People receive this gift in a variety of ways. For some, it is an explosive and powerful experience where tongues flow through them like a river. For others, it comes as a few words at first and grows from there. Don’t compare your experience to others, just seek God and believe Him to release this gift to you.

Tongues does not have to be a strange or confusing topic. This gift should be valued, embraced, and received by the church! 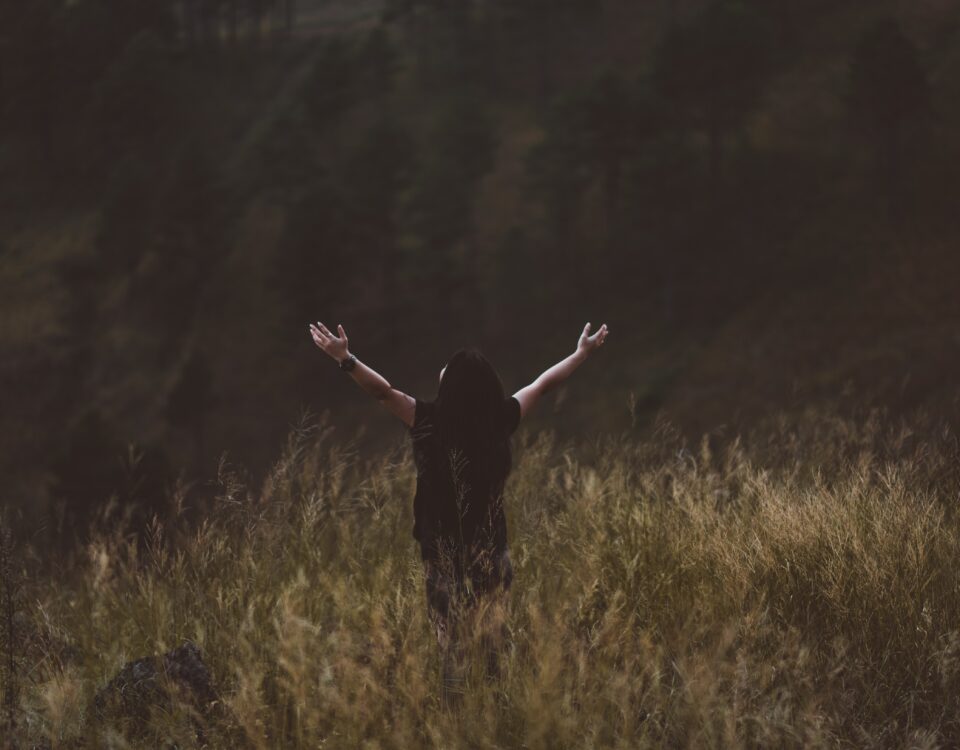