4 Essential Beliefs for Healing the Sick

How to Pray for Healing 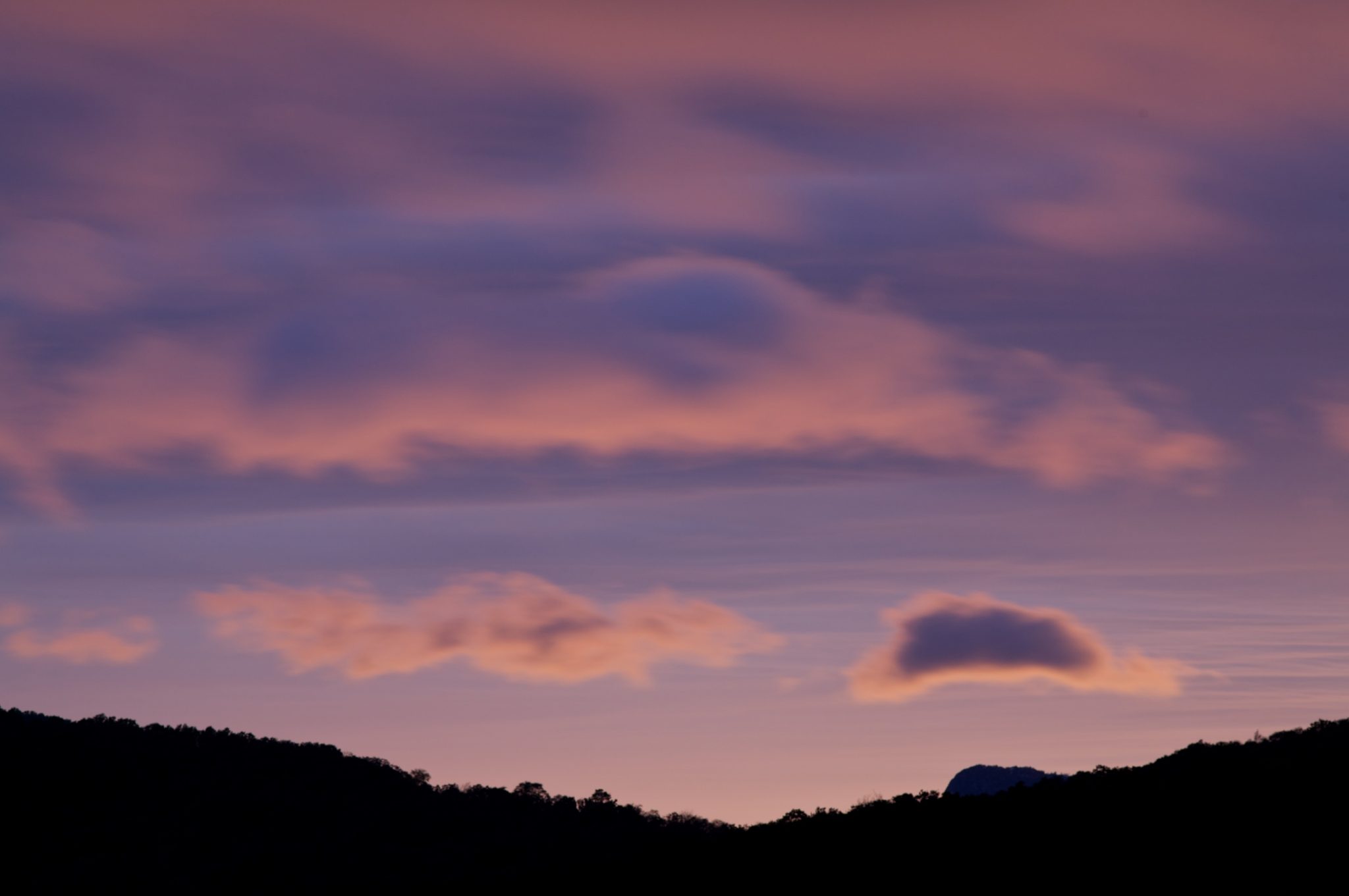 Healing the sick was one of the main things that Jesus did on a regular basis. He passed on the ministry of healing to the church, and now we have a responsibility to carry it on. But as the church we have dropped the ball in this area and must recover what we’ve lost.

Through the study of Scripture, practical experience, and learning from those with powerful healing ministries both past and present, I have found the following four beliefs to be essential for a mindset of faith for healing. Some of these may be a paradigm shift for you; they were for me. (I have written more about this topic in Restoring the Ministry of Jesus).

In order to have faith to pray for the sick we must be absolutely convinced from the Scriptures that it is God’s will to heal. Faith cannot exist where there is no certainty about God’s will. Healing must become a conviction that is based on the Bible alone and not on experience.

Jesus always did the will of God and Jesus was always healing people. There is not one instance recorded in Scripture of someone asking for healing and Jesus turning them down.

One time a leper came to Jesus begging to be healed and saying, “If you are willing you can make me clean.” Jesus said to the leper, “I am willing” and then He healed him (See Mark 1:40-41). He was always willing to heal the sick.

But if it is God’s will to heal why doesn’t everybody get healed? The best way I know how to answer that question is with the following statement: God’s will does not automatically happen on earth. That is why Jesus instructed us to pray for His will to be done on earth like it is in heaven (see Matthew 6:10).

Just because a person did not get healed does not mean it was not God’s will to heal them. There are many reasons why a healing may not occur, but we should not see God’s will as one of them. His desire to heal is seen throughout the Bible. (Click here for more on this).

2. Sickness is of the Devil

When you read the accounts of healing in the gospels it becomes evident that Jesus saw sickness as an enemy to be destroyed. He saw sickness as a work of the devil. “And behold, there was a woman who had a spirit of infirmity eighteen years, and was bent over and could in no way raise herself up” (Luke 13:11). Here we see a woman who had a back condition that today we might call scoliosis. Notice the source of the sickness: a spirit of infirmity.

Jesus ministered healing to her and since it was a Sabbath day the Pharisees found fault with Him. Look at Jesus’ response in verse 16: “So ought not this woman, being a daughter of Abraham, whom Satan has bound—think of it—for eighteen years, be loosed from this bond on the Sabbath?” (emphasis added). Jesus said that her infirmity was a bondage caused by Satan.

Acts 10:38 says that “God anointed Jesus of Nazareth with the Holy Spirit and with power, who went about doing good and healing all who were oppressed by the devil, for God was with Him.” We are to view sickness as Jesus did; a work of Satan that needs to be destroyed. It is something that is to be fought against and not just put up with. We are not to coexist with sickness.

Like the story from Luke 13 above, there are other examples from Christ’s ministry where the source of sickness was an evil spirit. We see this in the case of an epileptic boy (Matthew 17:14-21) and a man who is mute (Matthew 9:32-33). It is clear from Scripture that demons can cause sickness.

Not every sickness is caused by an evil spirit, but we need to realize that sickness is a result of the Fall and a work of the devil. It is not something to be embraced but fought against.

3. Healing is in the Atonement

There are several times in the Bible where the healing of sickness and the forgiveness of sin are tied together. For instance Psalm 103:2-3 says, “Bless the Lord, O my soul, and forget not all His benefits: Who forgives all your iniquities, who heals all your diseases.” Jesus’ death on the cross not only paid the price for sin to be forgiven, but also for sickness to be healed.

Matthew 8:16-17 says, “When evening had come, they brought to Him many who were demon-possessed. And He cast out the spirits with a word, and healed all who were sick, that it might be fulfilled which was spoken by Isaiah the prophet, saying:

“He Himself took our infirmities
And bore our sicknesses.”

Matthew is quoting from Isaiah 53, the famous foreshadowing of the Messiah’s suffering.  This is the same passage that says,

“But He was wounded for our transgressions,
He was bruised for our iniquities;
The chastisement for our peace was upon Him,
And by His stripes we are healed.”
-Isaiah 53:5

On the same cross Jesus bore our sins and our sicknesses. The fact that Matthew connected Isaiah 53 to the physical healings that Jesus was performing leaves no room to spiritualize Isaiah’s use of the word healed in verse five. It means exactly what it says. “By His stripes we are healed.”

4. Jesus Healed as a Man

When I first realized the truth that Jesus did His entire ministry–including the miracles—as a man, it was a paradigm shift for me. I had always assumed that Jesus was able to heal people because He was God. But this is not what the Bible teaches.

Jesus, though He was and is God, did not function in ministry as God, but as a man empowered by the Holy Spirit. His public ministry began after being baptized by John in the Jordan River, and simultaneously being anointed with the Spirit.  It was the Spirit who led Jesus into the wilderness to be tempted by the devil. After the forty days of fasting and extreme testing in the wilderness the Bible says that He returned to Galilee in the power of the Spirit (Luke 4:14).

One time, when the Pharisees accused Jesus of using the devil’s power to cast out demons, He said, “But if I cast out demons by the Spirit of God, surely the kingdom of God has come upon you” (Matthew 12:28, emphasis added). Acts 10:38, a passage that was quoted above, shows that Jesus healed because He was anointed with power and because the Father was with Him. These and other passages make it plain that Jesus was able to heal not because He was God but because He was empowered by the Holy Spirit; the same Holy Spirit who lives in us.

If Jesus healed because He was God, we should not be expected to follow in His footsteps. But since He healed as a man, we have a responsibility to carry on His ministry in the power of the Holy Spirit.

Questions: Which of the four beliefs about healing do you struggle with the most? Have you changed your mind about any of these beliefs over time?

Demonic Influence is More Common than We Often Realize

Steps for Making Deliverance a Normal Part of the Local Church