Do You Want to be Made Well?

Book Release: Abiding in the Vine

The Little Chap Who Follows Me 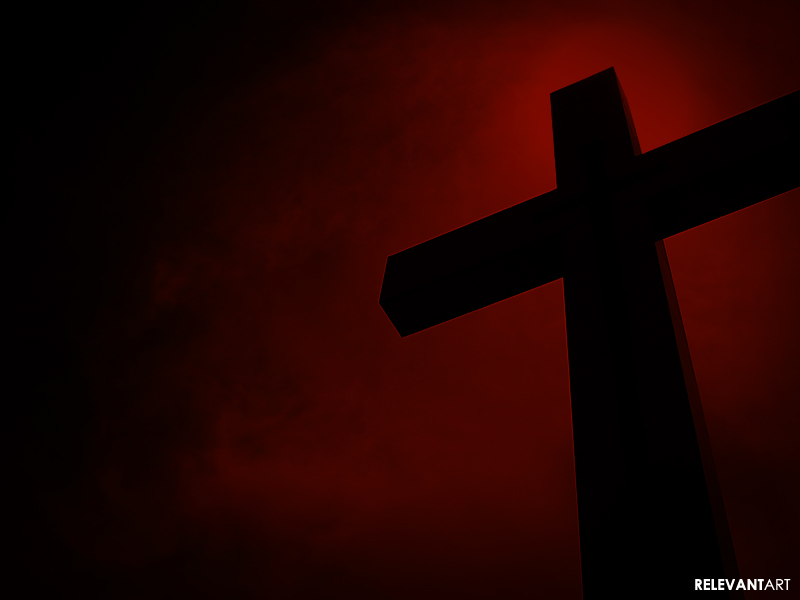 Now a certain man was there who had an infirmity thirty-eight years. When Jesus saw him lying there, and knew that he already had been in that condition a long time, He said to him, “Do you want to be made well?”
-John 5:5-6

When Jesus encountered the paralyzed man at the Pool of Bethesda, he had already been in this condition for thirty-eight years. I find it interesting that Jesus asked this crippled man if he wanted to be made well. You would think that the obvious answer would be “Yes!” However, Jesus was not one to waste words, so His question was valid. The man had to decide if he really wanted to be healed.

After thirty-eight years of life as a cripple, this man was now confronted with the choice of getting healed of his sickness. Think of the freedom he would have…and also the responsibility. No more begging for money or getting sympathy from people. How would he earn a living? Where would he live?

And what about his identity? For all those years he had his identity wrapped up in being a helpless paralytic. Who would he be if this was no longer the case? Could he function in the real world, outside the Pool of Bethesda? These are all questions that he had to deal with.

How Free do you Want to Be?

Some people have come to identify themselves with their problems and part of them actually does not want to be free. They do not want to give up the pleasure of sin, the sympathy or attention from others, or the comfort of what they have come to know as normal.

A friend of mine who is a Christian counselor verified this recently. One of her clients is a young lady who struggles with self-destructive behavior. When asked how free she really wanted to be she had to admit that she did not fully want to be rid of this bondage; it was part of who she was and she enjoyed the attention that she got from it.

In doing deliverance ministry over the past several years I have found this to be true: if a person does not want to get free, there is no point in trying to counsel them or trying to cast demons out of them. We must sincerely want to be free. Every type of sin has some sort of payoff, as passing as it may be. Whether it is a temporary high, the feeling of being in control, or a false sense of security and acceptance, the enemy is willing to give you what you want up front if it will bring you deeper into bondage in the long run.

The sick man answered Him, “Sir, I have no man to put me into the pool when the water is stirred up; but while I am coming, another steps down before me.” Jesus said to him, “Rise, take up your bed and walk.” And immediately the man was made well, took up his bed, and walked. -John 5:7-9

Though the paralyzed man faltered when Jesus asked him the question, deep down he wanted to be healed. He was looking for someone to help him, not knowing that the Son of God Himself was standing before him.

Don’t look to anyone else but Jesus for your salvation and deliverance. Though God will often use people to set others free, Jesus is the Deliverer. It is all because of His finished work on the cross; and because of this finished work you can also rise up out of bondage and walk in freedom. You can be free from the power of sin, from the torment of the enemy, and from the oppression of despair!

The question is do you want to be made well?