Are Evil Spirits Behind Suicide and Self-Destructive Behavior?

Being Moved with God’s Heart of Compassion 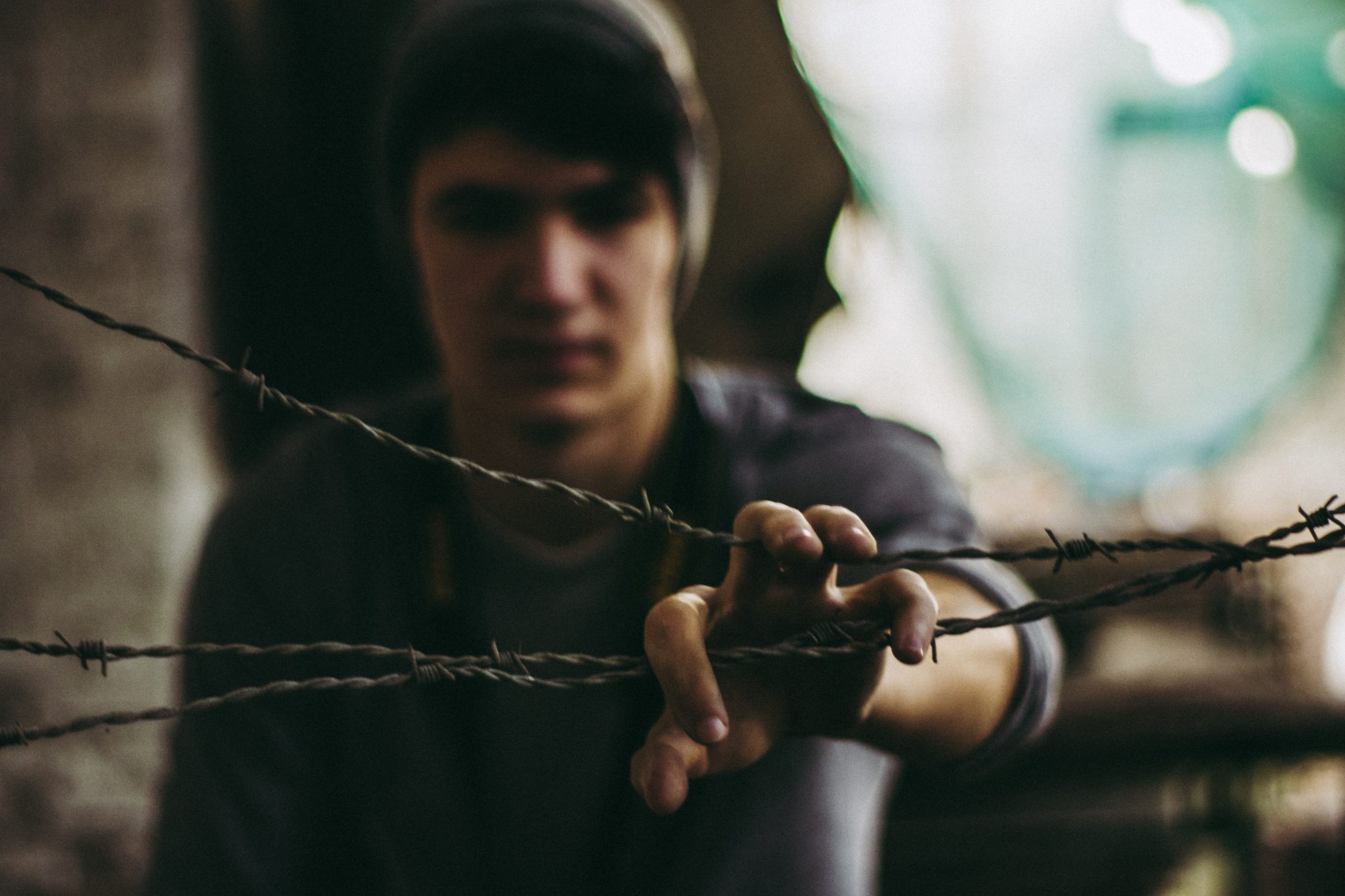 A young lady recently told me her testimony of deliverance from demonic influence. She had suffered from depression and tormenting suicidal thoughts for several years.

During a Sunday morning service, I was praying a prayer for deliverance over the congregation. When I commanded the spirit of oppression to come out, she physically felt something leave her. This happened about a year ago, and she has not had depression or suicidal thoughts since. Praise the Lord!

The Spiritual Side of the Equation

There is much talk about suicide prevention and mental health issues in today’s society. There seems to be a suicide epidemic and more and more people struggling with anxiety, depression, and other mental health problems. When it comes to how the church addresses these topics, we cannot leave the spiritual side of things out of the equation.

Can evil spirits be a factor in suicide or self-destructive behavior? The answer is absolutely yes.

For those who do not understand the ministry of deliverance, it can seem insensitive to suggest that those who have committed suicide may have been tormented by demons. It can seem extreme or careless to imply that self-harm or various mental health issues can be influenced by evil spirits. But when you understand some basics of how demonic influence works—and how common it is—the stigma associated with it is removed. Suggesting that evil spirits can be behind self-destructive behavior is not condemning the person who is tormented, it is exposing the activity of demons in order to bring freedom to the afflicted.

Whether out of fear, ignorance, or other reasons, the church has ignored the topic of demons and deliverance for far too long. Belief in the reality of evil spirits is not primitive or foolish; it is perfectly in line with the teachings and example of Christ. As the church, we must shine light into the darkness so that captives can be set free.

In the New Testament, there is a clear connection between demonic influence and self-destructive behavior. Mark chapter 5 gives us this description of a man who was tormented by a legion of demons: “And always, night and day, he was in the mountains and in the tombs, crying out and cutting himself with stones” (Mark 5:5). Could it be that those today who feel compelled to cut themselves and inflict pain on their own bodies are also being influenced by demons? My experience tells me that this is absolutely the case. It is also significant to note that when the demons left the man and went into the herd of pigs, the pigs exhibited suicidal behavior by running violently off a cliff to drown themselves (see Mark 5:13).

In Mark chapter 9 Jesus set a boy free from an evil spirit. The boy’s father described how the demon drove the boy to suicidal behavior: “And often he has thrown him both into the fire and into the water to destroy him” (Mark 9:22). Thankfully, Jesus intervened before the boy could take his own life.

Luke 6:18 says that Jesus healed those who were tormented with unclean spirits. Clearly, one of the descriptions of the work of evil spirits is to bring torment, and this certainly can affect our mind and emotions.

There is Freedom in Christ

I believe that much self-destructive and suicidal behavior has a demonic element to it. I have personally seen many people set free from evil spirits related to death, suicide, depression, and self-harm. While not all mental health issues are automatically demonic, I believe that many more are than we realize.

As long as we remain ignorant of the enemy’s schemes, he has free reign to steal, kill, and destroy. But when we become aware of his activity, we can become equipped to recognize the work of demonic spirits so that we can break free and be empowered to set others free.

Jesus died on the cross not only for our forgiveness, but also for our deliverance. And the Bible gives us this great promise: “Whoever calls on the name of the Lord will be delivered” (Joel 2:32 NASB). If you are struggling with demonic torment or oppression in your mind, know that there is healing and freedom in Jesus. I encourage you to pray through this prayer of deliverance and believe Jesus to set you free!

For more information about deliverance from evil spirits, check out these resources: 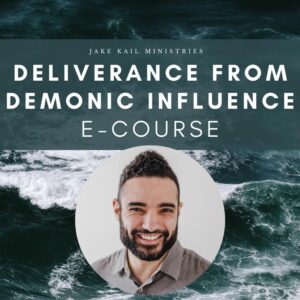