The Perils of Passive Leadership 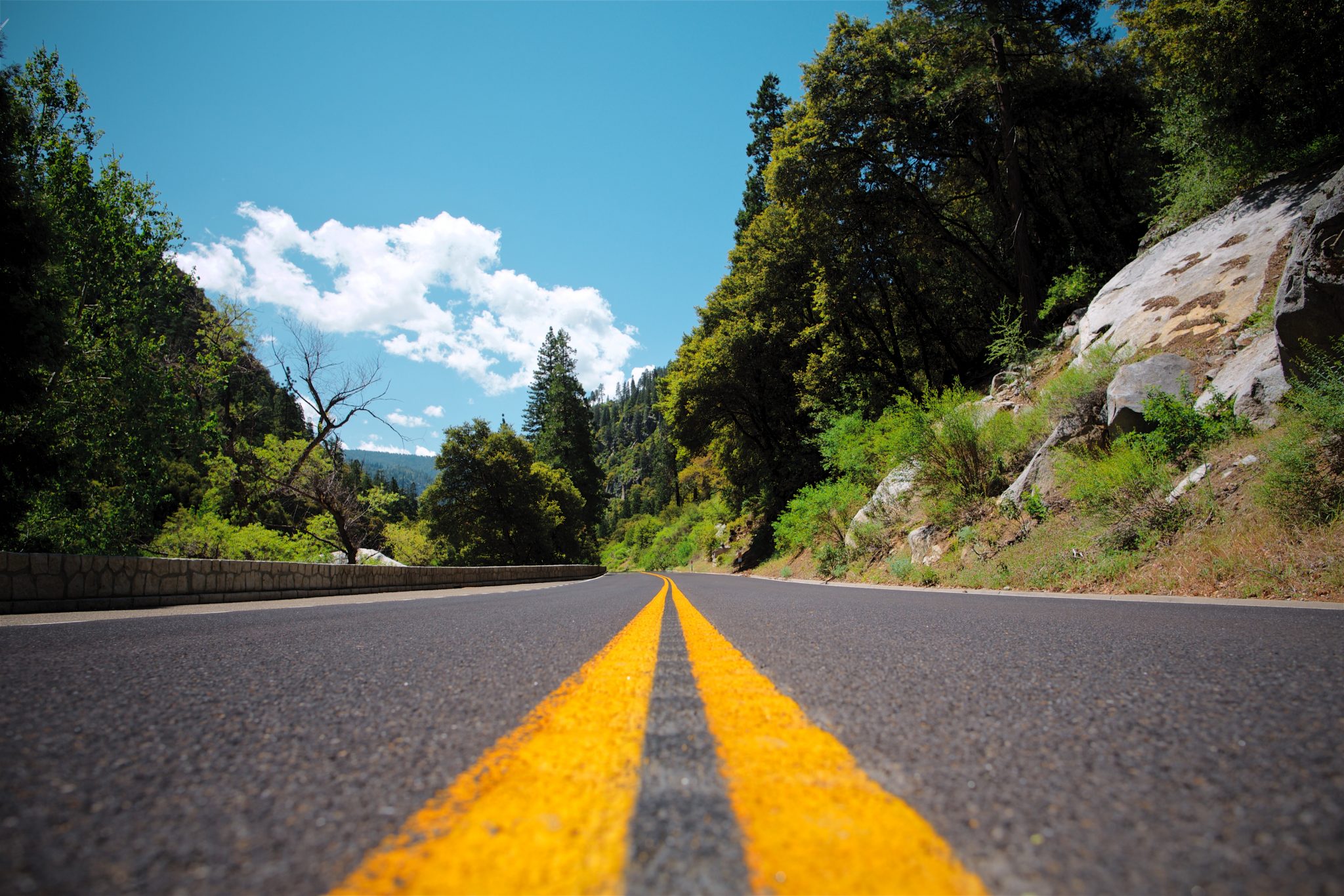 Healthy and effective leadership requires a wide variety of character traits and skills. We must first have a heart-posture of serving the ones we lead. We must have the right foundations in place: intimacy with God, security in our identity in Christ, and integrity of heart and behavior. Then, we can grow in the gifts and skills required to lead.

While many are quick to recognize the danger of domineering and controlling leadership styles, I have found that passive leadership is just as dysfunctional as overly-aggressive leadership. Leaders are called to serve, but they are also called to lead. Sometimes we lead by serving and sometimes we serve by leading.

Humility is not the same as passivity. Leaders cannot afford to be aloof, passive, or disengaged.

The Dysfunction of Passive Leadership

“In those days there was no king in Israel; everyone did what was right in his own eyes.” (Judges 21:25)

When there is no clear leadership, everyone does whatever they think is best in their own eyes. There is no sense of direction or movement forward. While domineering leadership produces an environment of restriction and fear, passive leadership creates a void that results in confusion and uncertainty. Lack of clarity can be paralyzing, and can be just as damaging and dysfunctional as overbearing leadership.

Eli the priest is an example of the perils of passive leadership. He refused to confront the sin of his sons. He passively allowed them to continue in their roles, all the while they were defiling the Lord’s sacrifices and taking advantage of God’s people. King Ahab is another example of a passive leader. He allowed Jezebel to control him and influence him to worship Baal and commit terrible sins.

Here are some of the characeristics of passive leadership:

The Balance of Healthy Leadership

We need the grace of God and the direction of the Holy Spirit in order to lead in the way that God intends. We continually need the wisdom of the Lord and to rely on His perfect ways. We must not lead in a controlling or domineering way. But neither must we embrace a passive leadership style.

May God give us grace to avoid these two extremes and walk in healthy and effective leadership! 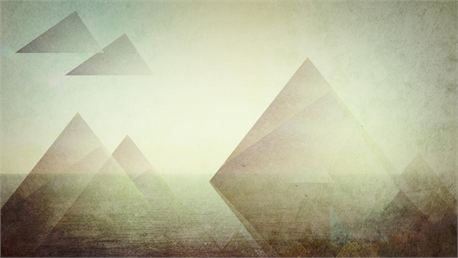 3 Foundations for Healthy Leadership in the Kingdom 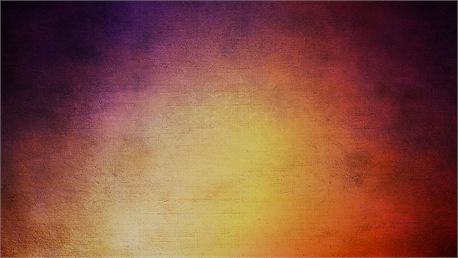 The Heart of Leadership in God’s Kingdom 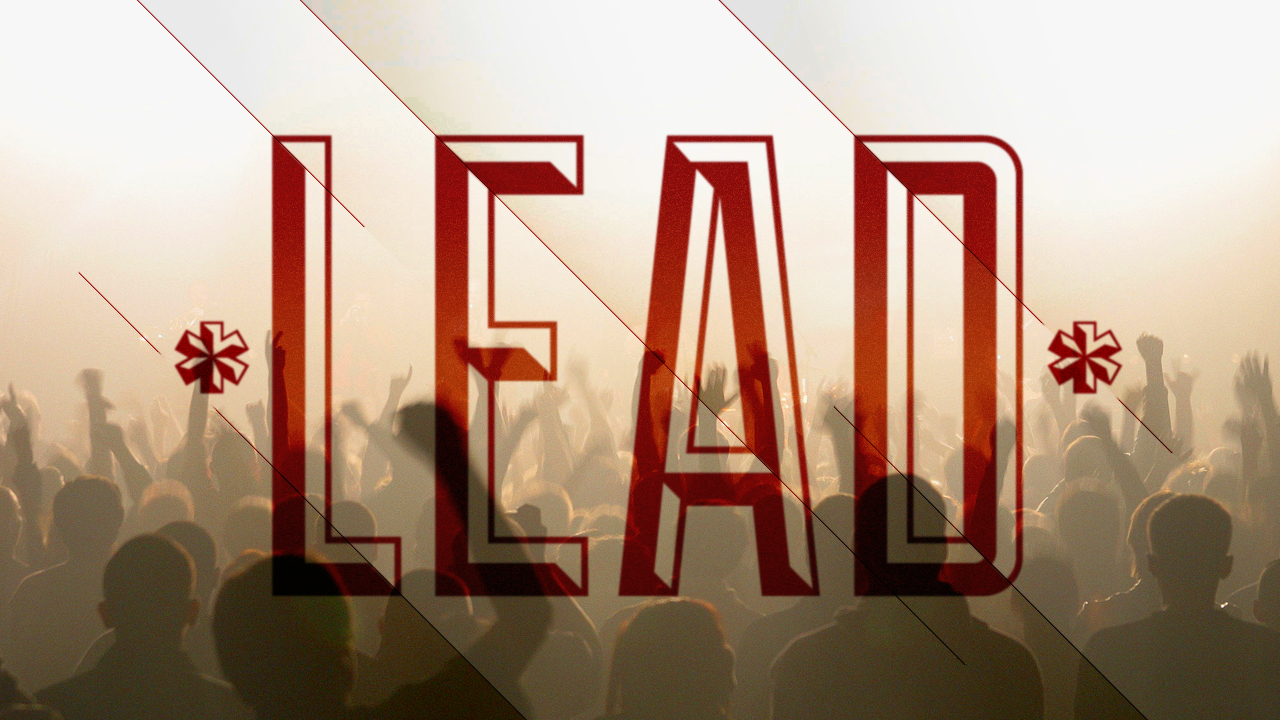