The Perils of Passive Leadership

Sermon: The Power of a Father 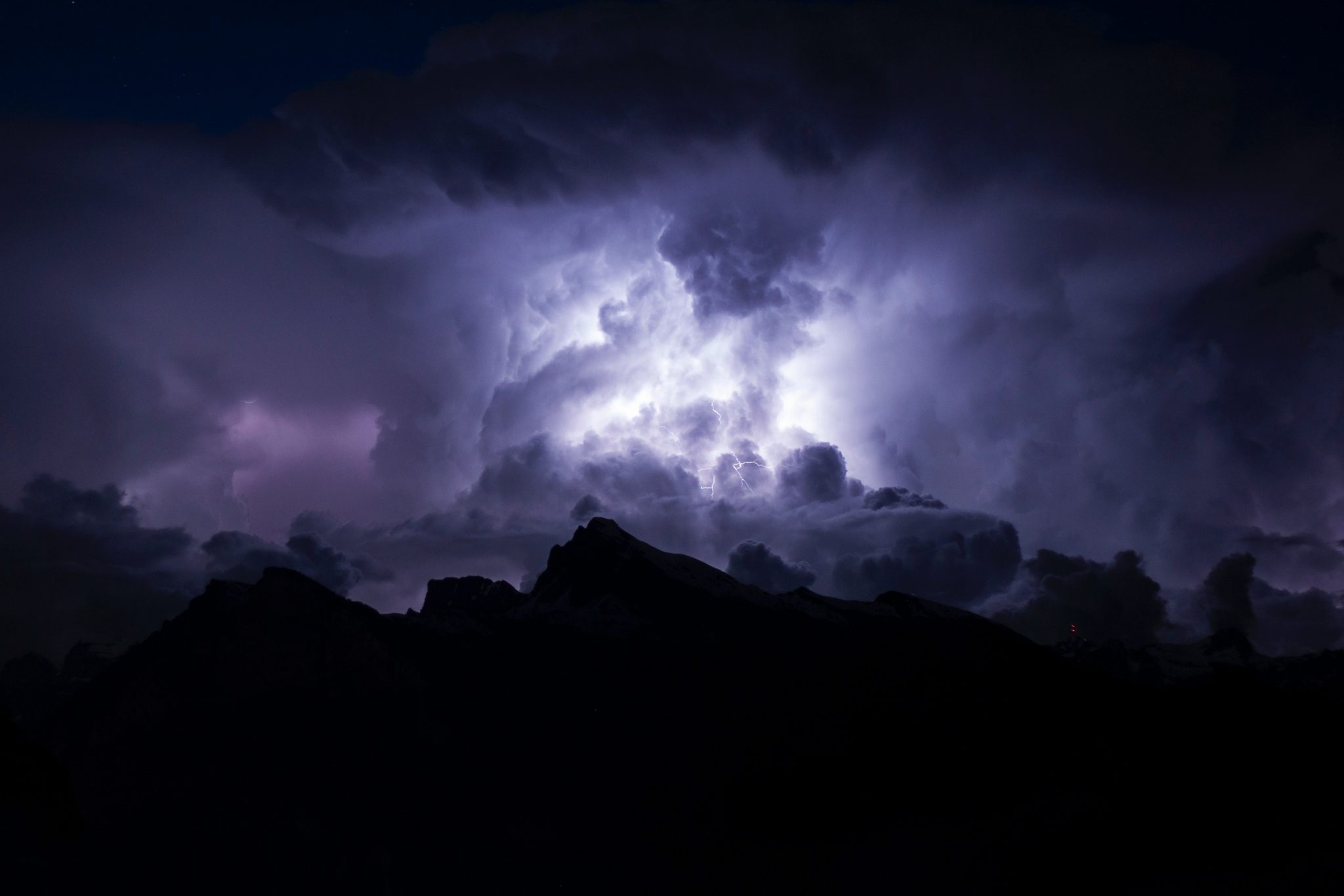 Sometimes we tend to think that when God speaks, moves, or acts, it will be completely obvious that it was God who acted. But in many cases, the Bible paints a dramatically different picture.

I was recently drawn to study John 12:27-29, where Jesus is preparing to go to the cross:

“Now My soul is troubled, and what shall I say? ‘Father, save Me from this hour’? But for this purpose I came to this hour. Father, glorify Your name.” Then a voice came from heaven, saying, “I have both glorified it and will glorify it again.” Therefore the people who stood by and heard it said that it had thundered. Others said, “An angel has spoken to Him.”

Notice that God the Father spoke a full sentence in an audible voice, in direct response to the prayer of Jesus. This seems like a pretty straightforward act of God. How could it be interpreted any other way?

But notice the variety of responses from people who witnessed this event firsthand. Some claimed that it had thundered and others proposed that an angel had spoken. How is it possible for people to witness the same incident and come to radically different conclusions? And how is it possible for God to speak so clearly, and yet for people to conclude that it was not God who spoke? I believe the answer lies in our preconceived beliefs, mindsets, and worldviews.

Our Beliefs Impact our Spiritual Perception

The fact is, we tend to filter what we see or experience through a predetermined lens, belief system, or worldview. This can easily happen even when we read the Bible. I believe this is why there were a variety of responses when the Father spoke to Jesus from heaven.

Let’s say you were in the crowd who heard the audible voice of God, and you were an atheist or had an anti-supernatural worldview (that is, you do not believe that anything supernatural occurs). In order to stick with your preconceived belief, you would have to come up with a natural explanation for what occurred. Hence, “It must have thundered.”

Or, what if you were a Jew who believed that if you heard the audible voice of God you would die? (For example, see Exodus 20:19). You would have to conclude that even if something supernatural happened, it could not possibly have been God who spoke. Hence, “It was an angel speaking.”

When it comes to spiritual discernment, we must be willing to humbly recognize that perhaps our perspective is tainted by our traditions, beliefs, and mindsets. We must learn to tell the difference between discerning by the inner witness of the Holy Spirit as opposed to our preconceived beliefs. And we must learn to apply objective biblical guidelines to our subjective discernment.

Submitting Our Mindsets to God

Let’s say that you grew up being taught that speaking in tongues is of the devil, even though there is no biblical reason to believe this. (Tongues is clearly identified as a gift of the Holy Spirit throughout the New Testament–see for example Acts 2:4 and 1 Corinthians 12:10. And even though the devil may seek to counterfeit this gift, like he does to all of God’s gifts, there is no scriptural basis to say that “tongues is of the devil.”) Now let’s say that you walk into a prayer meeting, and you hear some sincere believers praying in tongues. There is a good chance you will start to have alarm bells going off inside! But this is not spiritual discernment so much as the effect of your belief system at work.

Or let’s say that your mind was poisoned against a minister because you read that he is a false prophet or heretic on a heresy hunter website. Even though you only have secondhand hearsay, and have never read a book or listened to a message by this person, you might automatically look at this person with suspicion and fear. But this is not true spiritual discernment, in the biblical sense.

We must learn to submit our preconceived beliefs to God and His Word. We must allow the Holy Spirit to work in us to differentiate between what is genuine discernment and what is based on wrong mindsets or misguided traditions. We must be willing to adjust our beliefs to match the Word of God, and not simply allow cultural norms and preconceived notions to dictate our convictions.

Let’s pray that we will have the spiritual perception to recognize God when He speaks, moves, or acts. Let’s seek His face, dig into His Word, cultivate a love for the truth, and grow in genuine discernment!