The Tomb is Empty 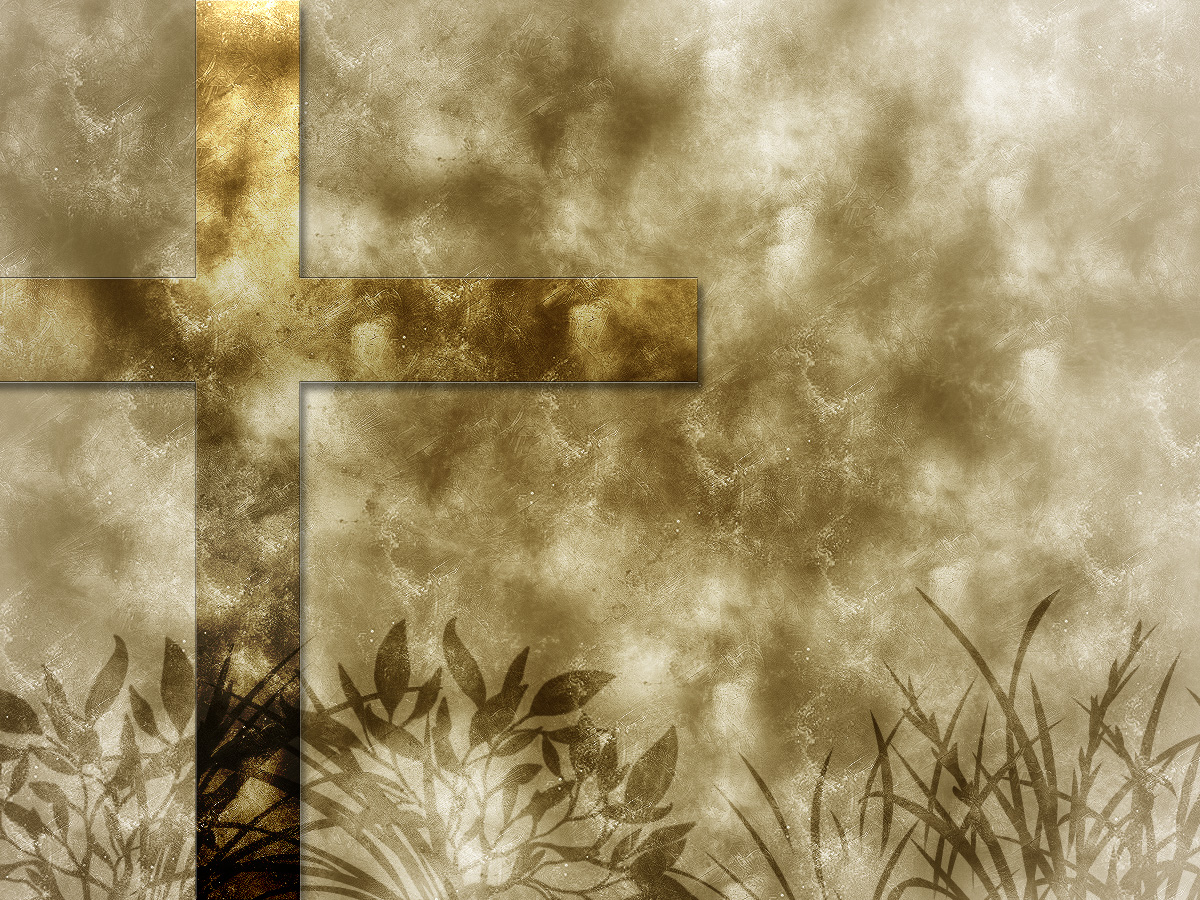 Have we settled for a Christianity that is inferior to God’s standard? There is a story about a king named Rehoboam in the Old Testament that has an interesting truth for us today. Rehoboam was the son of king Solomon, and took the throne after Solomon died. He led Israel into idolatry and the nation came under judgement. Here is what the Scripture says:

The next verse is what I want to focus on: “Then King Rehoboam made bronze shields in their place…” (2 Chronicles 12:10).  An enemy nation had invaded the house of God and took away its treasures, including some gold shields that Solomon had made. The response of Rehoboam was to make a cheap substitute in their place. In the same way, the church has lost some of its treasures, and the enemy has plundered our camp. The problem is, we have settled for “bronze shields” instead recovering what has been lost!

I for one refuse to settle! I have a long way to go, but there are three areas that I am constantly seeking to grow in: intimacy with God, purity of heart/godly character, and the power of the Holy Spirit. I recognize that there is a difference between my life and what the Bible says is available to me, and I simply refuse to settle for “bronze shields.” These three categories are all available to us by the finished work of Jesus; it is not a matter of earning them, but walking in the grace and promises that God has given us.

What would happen if believers and churches refused to settle for cheap substitutes and went after the real thing? Will you be one who refuses to settle? In the midst of a complacent church, God is raising up a company of believers who refuse to settle for less than all that He has for us. Be one of those believers; don’t settle!