Tested by the Word of the Lord

Upcoming Book Release: Can a Christian Have a Demon?

Introduction to “Can a Christian Have a Demon?” 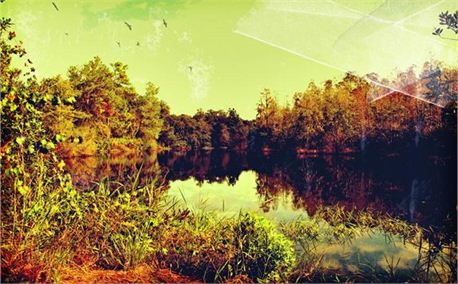 Have you ever been tested by the Word of God?

In the Old Testament, Joseph had a dream that he would be placed in a position of great authority one day; that even his brothers would bow down to him. What happened next is the exact opposite: he was betrayed, sold into slavery, and eventually ended up in prison for a crime he did not commit.

Joseph spent many years in a season of testing before the dream God gave him came to pass.

Here is how the psalmist summarizes his journey:

“He sent a man before them—
Joseph—who was sold as a slave.
They hurt his feet with fetters,
He was laid in irons.
Until the time that his word came to pass,
The word of the Lord tested him.”
-Psalm 105:17-19

The dream he had received was real. It was from the Lord and was a true indication of his destiny. But it did not happen overnight. There was a thirteen year period where it appeared that there was no possible way of ever seeing the dream fulfilled. “Until the time that his word came to pass, the word of the Lord tested him.”

When it comes to seeing God’s Word fulfilled—whether it is specific promises from the Bible, or prophetic words that He has given us—there is a specific time for them to come to pass.

The angel Gabriel said to Zacharias that the words he spoke about John the Baptist being born would “be fulfilled in their own time” (Luke 1:20).  Just like with Joseph, the Word of the Lord had an appointed time to come to fruition.

Between the time of the Word being given and its fulfillment, there is often a time of testing. God take’s us through a process of preparation and refinement, and we often find ourselves in circumstances that are contrary to the promise we have received.

What will you do when your circumstances are in direct opposition to your prophetic promise or the truth of Scripture? I encourage you to hold on to the words that God has given you and stand upon the promises of His Word. That which He has spoken He will surely bring to pass. There is a time of testing–often characterized by waiting, wondering, pruning, and even confusion–but the word of the Lord will be fulfilled!