Which Tree are you Eating From?

Dividing Between Soul and Spirit 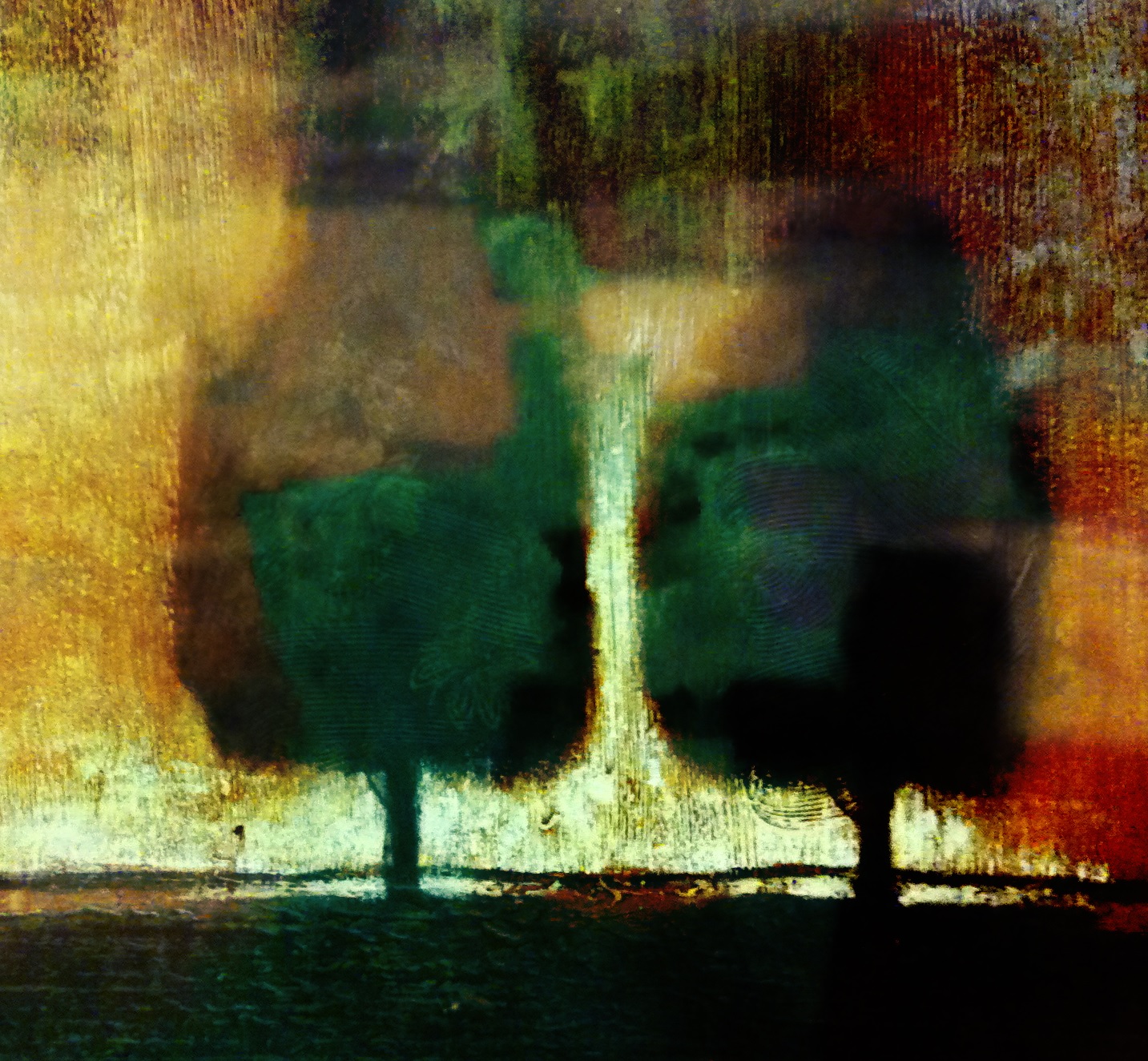 My previous article highlighted the Tree of the Knowledge of Good and Evil. This is the tree that Adam and Eve ate from, causing the fall of man and the curse to come upon the earth. The root of this tree is independence from God, and its fruit is death.

But there were two trees in the middle of the Garden of Eden. “The tree of life was also in the midst of the garden, and the tree of the knowledge of good and evil” (Genesis 2:9). Right there in the middle of the garden were these two trees, representing two paths. One path was a path of life, dependent on God and in fellowship with Him. The other was one of independence from God and rebellion against Him.

Examples of the Two Paths

Throughout the Scriptures we see these same two paths represented in various forms. One example is Ishmael and Isaac. Ishmael was a product of man’s way, independent of God. Isaac was a product of the promise of God, born by the power of the Holy Spirit. Galatians 4:29 states this about the two brothers: “But, as he who was born according to the flesh then persecuted him who was born according to the Spirit, even so it is now.”

Other examples come to mind: Cain and Able, Jacob and Esau, Saul and David. These pairs are representations of the two trees in the garden and the two paths we must choose between.

Referring again to Isaac and Ishmael, Paul said this:

For it is written that Abraham had two sons: the one by a bondwoman, the other by a freewoman. But he who was of the bondwoman was born according to the flesh, and he of the freewoman through promise, which things are symbolic. For these are the two covenants: the one from Mount Sinai which gives birth to bondage, which is Hagar— or this Hagar is Mount Sinai in Arabia, and corresponds to Jerusalem which now is, and is in bondage with her children— but the Jerusalem above is free, which is the mother of us all.
Galatians 4:22-26

The Old Covenant system of law came as a result of man’s choice to eat from the wrong tree. Paul compares it to Ishmael, “born according to the flesh.” Again, God’s law is holy; but it is not how we were intended to relate to Him.

Jesus came and ushered in the New Covenant, based on the grace of God released through His finished work on the cross. (Click to read about the difference between law and grace). The diagram below highlights the difference in the two covenants, and how they relate to the two trees in the garden.

Are you living by the power of the Holy Spirit or in the efforts of the flesh? Are you trying to relate to God on the basis of your own good works or by faith in His finished work? We face the same choice that Adam and Eve faced. There are still two trees in the garden. Which tree are you eating from?