The Voice of God

How to Make Life Changing Decisions 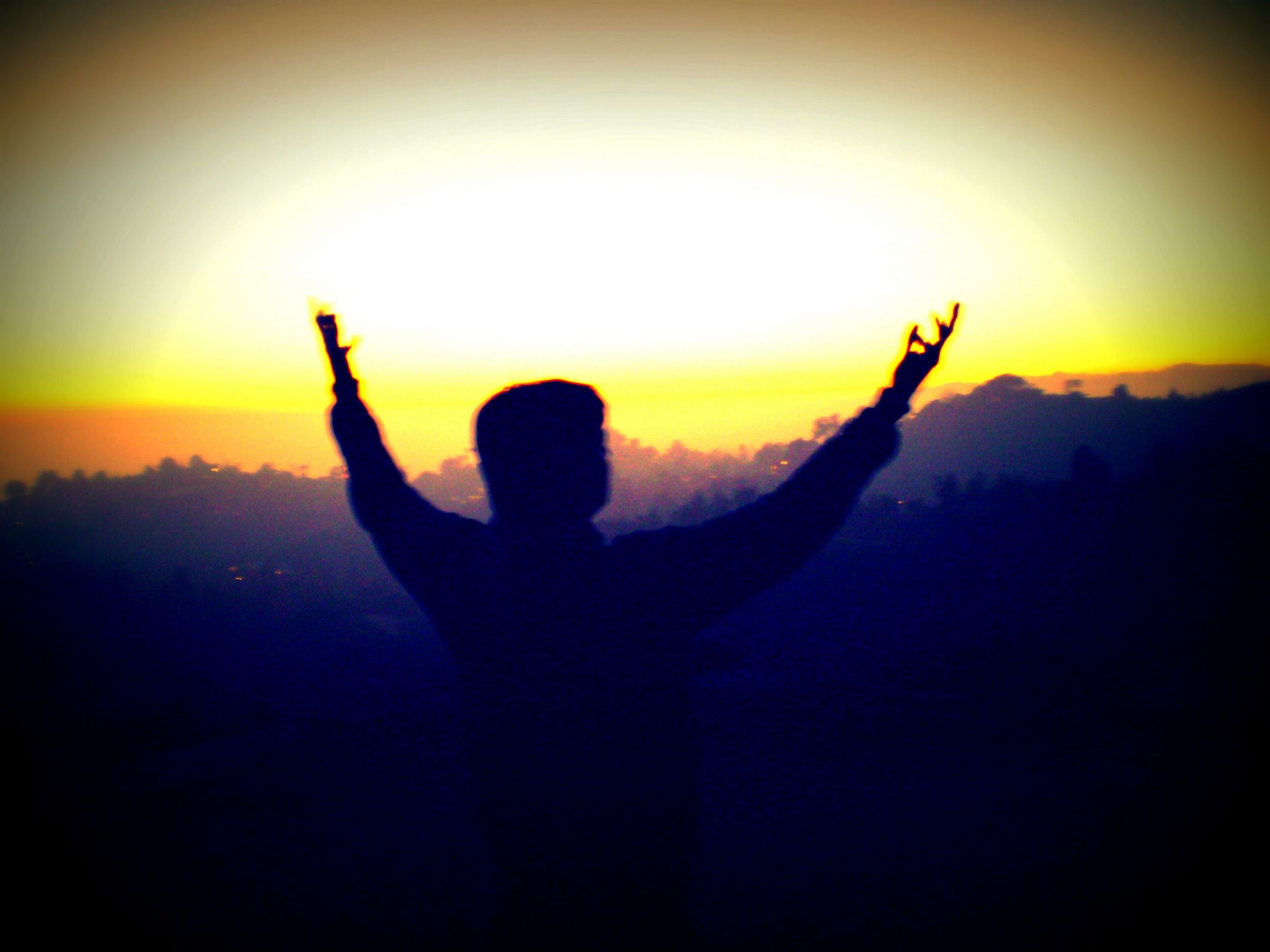 Jesus said that we would have the privilege of being guided by His voice: “My sheep hear My voice, and I know them, and they follow Me” (John 10:27). Christianity is a relationship and that means there should be two-way communication. Not only does God want us to speak to Him in prayer, He wants to return the favor.

Throughout the Bible we see that God is always speaking to people in various ways. Below are some of the ways that you might hear the voice of God:

The primary way that God speaks to us is through the Bible. This may be through reading passages on your own, Bible study with others, or hearing preaching or teaching from the Word. The Bible is the foundation for our walk with God but not the only way that He communicates with us. Some think that since we have the Bible we do not need other ways to hear from God, but the Bible itself teaches that we are to be led by the Holy Spirit (see Romans 8:14).

While the Bible gives us general promises, commands, and teachings that apply to all believers, the Spirit can give us specific guidance that relates to our personal lives. For example, God’s Word teaches us general principles about marriage, but the Holy Spirit can lead us to who we should marry.

Keep in mind that anything God says to you will be in line with the overall counsel of His Word, and will never contradict it.

This may come in the form of an impression, gentle whisper, or a quiet nudge of the Holy Spirit. I was in prayer one morning when I felt like the Spirit was prompting me to write my wife a note before I left for work. After my prayer time I wrote her a brief note and put it on the counter top for her to see when she woke up. Later she called me, thanked me for the note, and said that the first thought in her mind that morning was “It would be nice if Jake wrote me a note today.” God is so personal!

There are times in the Bible when God spoke with an audible voice for all to hear. One example is when Jesus was baptized by John: “And suddenly a voice came from heaven, saying, ‘This is My beloved Son, in whom I am well pleased’” (Matthew 3:17). Although this seems to be a more rare experience, I personally know a few people who have heard the audible voice of God and have heard the testimony of many others who have as well.

While not every dream we have is from God, it is clear from the Bible that God uses dreams to speak to us. In the Old Testament Joseph had dreams that forecasted his destiny of being a ruler one day. Jacob had a powerful encounter with God in a dream where he saw an open heaven and a ladder with angels ascending and descending. There are plenty of other examples in both the Old and New Testament.

A vision is seeing something with our spiritual eyes. It can range from a mental picture to an open-eyed vision, to a trance-like state where we are basically dreaming while awake (see Acts 10:9-11). According to the prophet Joel dreams and visions are to increase in the last days (see Joel 2:28-32).

Hebrews 1:14 says that angels are “ministering spirits sent forth to minister for those who will inherit salvation.” One of the ways that angels minister is to bring messages from God to His people.

It was the angel Gabriel who visited Mary and told her of the coming Messiah that she was to bring forth into the world. An angel spoke to Phillip in Acts 8 and told him of a specific street he was to go to where he would lead someone to the Lord. Angels can appear in human form or in a glorious form. Either way, let’s be aware of these messengers of God and ask God to send His angels on our behalf.

God will often use other people to speak to us. This can come through preaching, the gifts of the Spirit (such as prophecy), simple conversation, or various other ways. A person may not even realize that what he is saying is actually the voice of God to us for that moment. We need to be open to how God may speak to us through others.

There is no exhaustive list of how God may speak to us. The above list is a good start and some of the ways that seem to be most common, but God is God and can speak to us in any way that He chooses. He once spoke to a man through the lips of a donkey (see Numbers 22:28). He can speak to us through our circumstances and trials, through nature and creation, and countless other ways. Just when we think we have God figured out He will speak to us in a completely new way. I once heard the voice of God through a T-shirt that a random person was wearing at a coffee shop.

The key to all of this is growing in intimacy with the Lord. I certainly do not speak about the voice of God flippantly or claim to have a constant flow of “words from God” but I want to increase in my sensitivity to His voice so that I can be in tune with heaven and release God’s kingdom into the world around me. 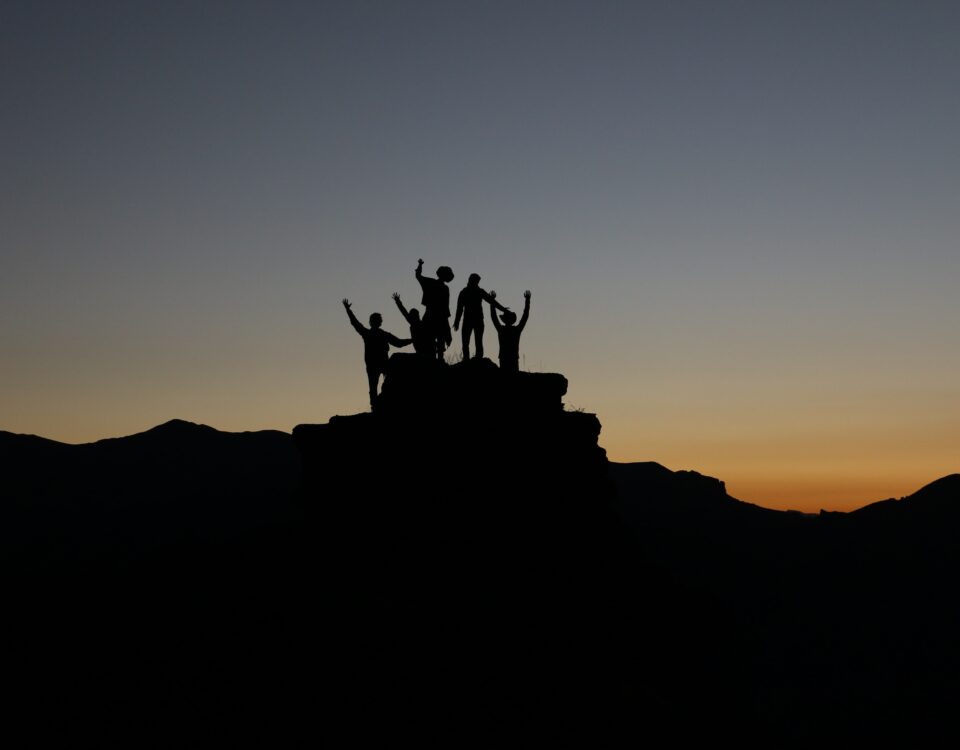 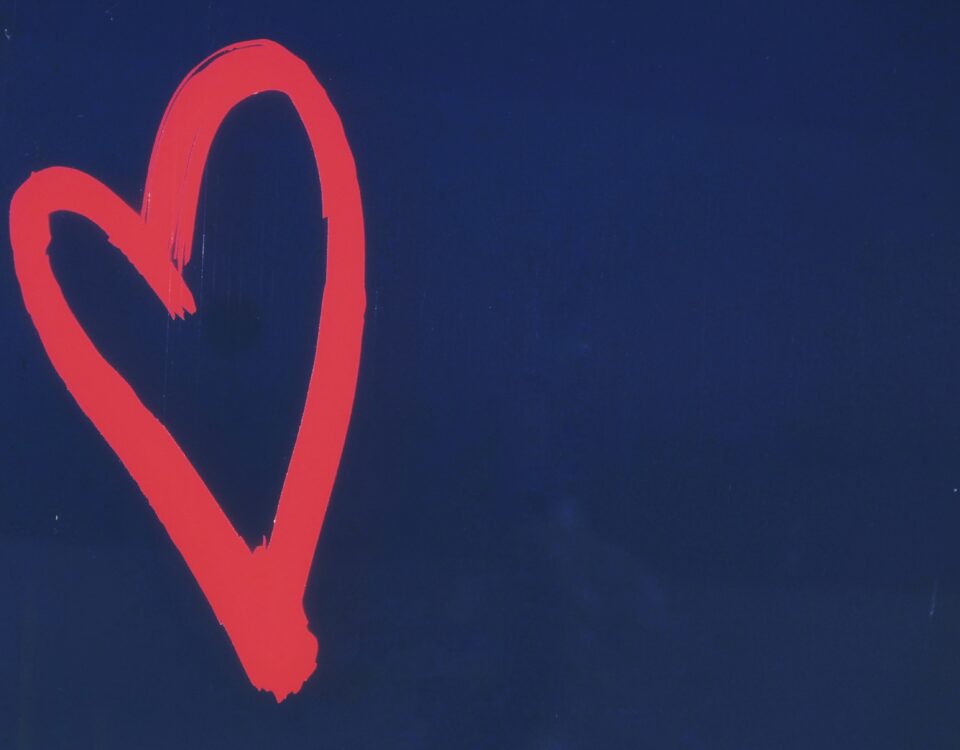 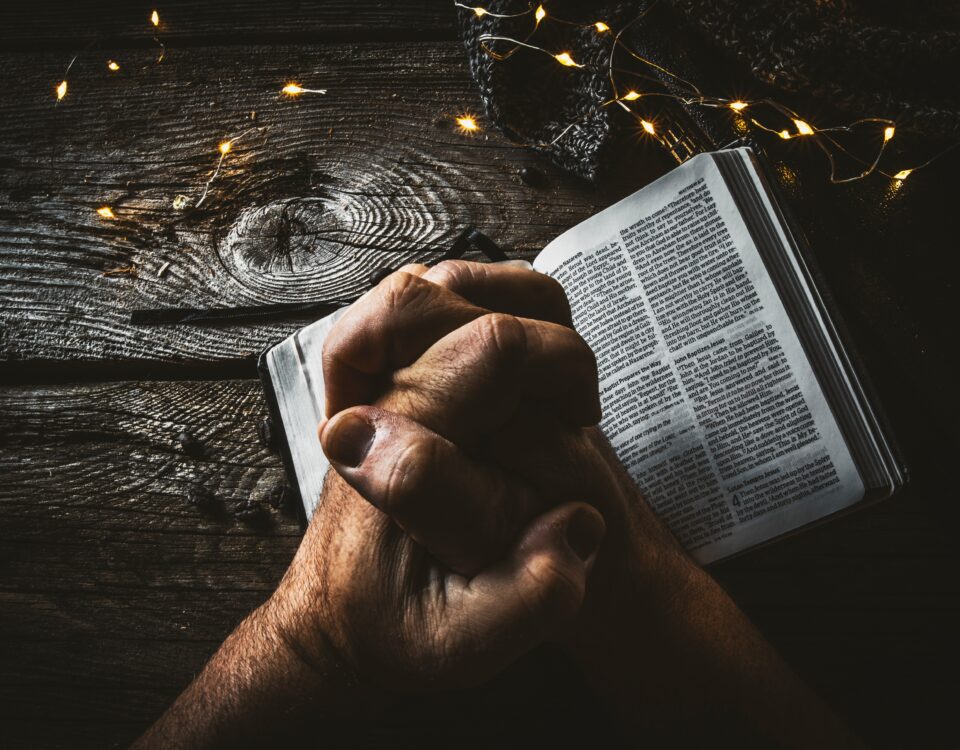