What DID Jesus Do?

Angels, Demons, and the Supernatural World 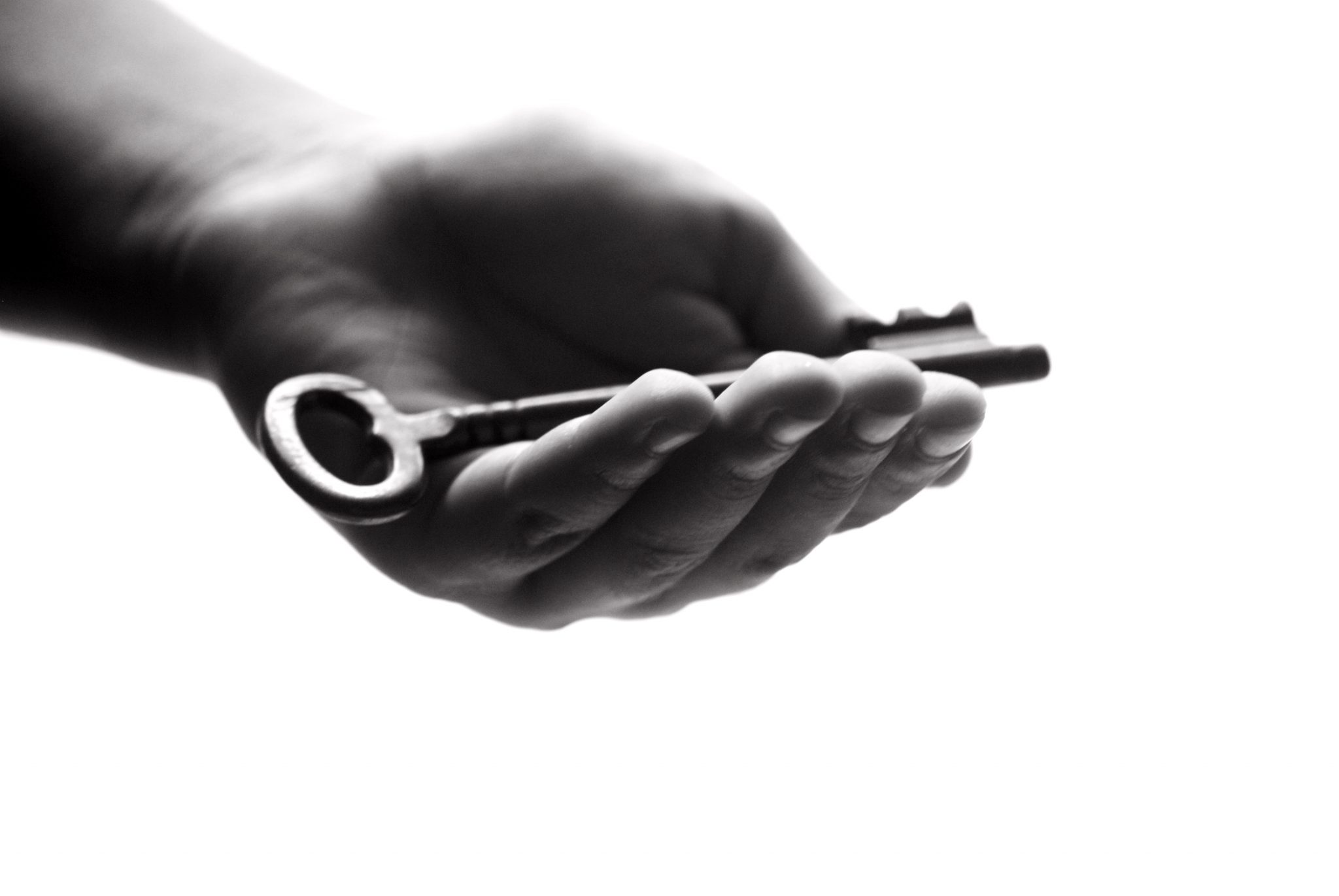 In my last article I explained the four things that Jesus did on a regular basis: preaching, teaching, healing, and deliverance. It is one thing to know that Jesus healed and set people free, but did you know that we are called to do the same?

In John 14:12 Jesus said, “Most assuredly, I say to you, he who believes in Me, the works that I do he will do also; and greater works than these he will do, because I go to My Father.” In Mark 16:17-18 Jesus named signs that will follow “those who believe.” Included among the signs are casting out demons and healing the sick.

Jesus ministered out of a place of intimacy with God. The Bible says that He would often spend time alone with the Father (see Luke 5:16), and Jesus Himself said, “Most assuredly, I say to you, the Son can do nothing of Himself, but what He sees the Father do; for whatever He does, the Son also does in like manner” (John 5:19).

Jesus walked close to the Father and ministered out of that relationship. We also must prioritize intimacy with God above all else. Ministry should flow out of intimacy.

Notice that the first calling of the 12 apostles was to be with Jesus: “Then He appointed twelve, that they might be with Him and that He might send them out to preach, and to have power to heal sicknesses and to cast out demons” (Mark 3:14-15, emphasis added).

Another key to Christ’s ministry was compassion. He didn’t just walk in power and miracles, He was moved with compassion.

“And when Jesus went out He saw a great multitude; and He was moved with compassion for them, and healed their sick” (Matthew 14:14). Do you see the clear connection between compassion and healing?

Too often we have removed compassion out of the healing ministry. It often becomes more about the minister than the ones being ministered to. But healing ministry is not about having a platform to show off how “anointed” you are. It is about God’s love and power touching others and bringing them closer to Him.

Paul took a whole chapter (1 Corinthians 13) to warn about the dangers of operating in the gifts of the Spirit (power) without having love, and we need to heed this warning.

Authority has to do with a right to carry out a task. It is like the badge of a policeman; he has the authority to carry out the law and is backed by the government.

Jesus passed authority on to His disciples: “Then He called His twelve disciples together and gave them power and authority over all demons, and to cure diseases” (Luke 9:1).

God has given us tremendous authority. We have been authorized by heaven to heal the sick and set the captives free. In other words, we have been commissioned by God to perform these tasks; we have the right to do them. We must exercise this authority by faith.

4. The Power of the Spirit

While authority gives you the right to carry out a task, power gives you the ability to carry it out. The ministry of Jesus was empowered by the Holy Spirit: “God anointed Jesus of Nazareth with the Holy Spirit and with power, who went about doing good and healing all who were oppressed by the devil, for God was with Him” (Acts 10:38).

Power without love is bad, but so is love without power.

We have been promised the same power of the Holy Spirit that Jesus walked in (see Acts 1:5-8). As we are continually filled with the Spirit, we will be able to move in greater dimensions of the power of God. As a result the lost will come to know Jesus, the sick will be healed, and the demonized will be set free!

Questions: Do you really believe that you can walk like Jesus walked and do what Jesus did? What are ways that we can grow in each of these four areas?