The Truth about Fear 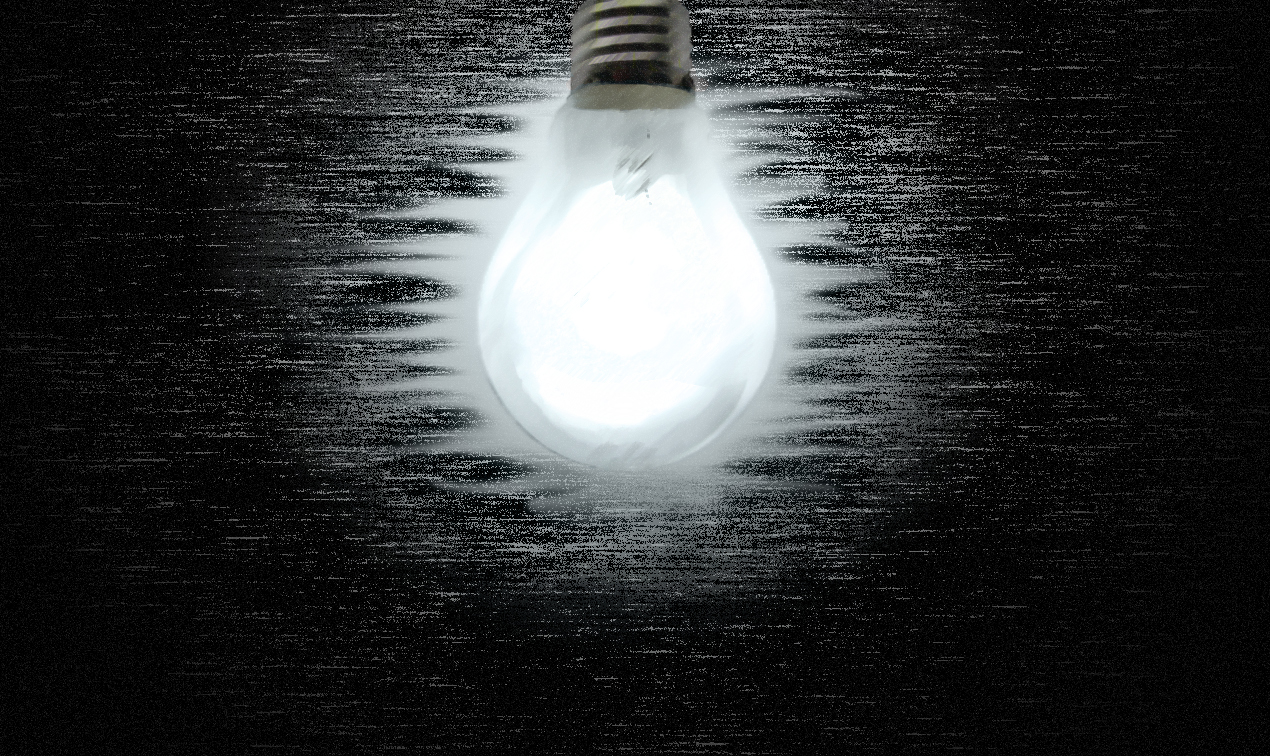 The devil works through ignorance and fear. I believe that in the Western culture the primary weapon of the enemy—in regards to deliverance ministry—is ignorance. There is widespread unawareness of the whole topic of the spiritual realm and the need to free people from evil spirits today. As a result of this ignorance, many of God’s people are suffering unnecessarily, perishing for lack of knowledge (see Hosea 4:6).

In other areas of the world, where they are not so ignorant of the spiritual realm, many people are dominated by the opposite problem: a fear of demons. In this type of setting superstition flourishes and much effort is spent on trying to appease spirits through charms, sacrifices, or other rituals.  This equates to the worship of demons and is a terrible bondage.

Myth 1: Deliverance from evil spirits is a very rare need

Many believers, who would never deny the existence of the spirit world and the fact that demons can inhabit people, think that it is extremely rare to come across a person needing deliverance. Often this ministry is relegated to the mission field in faraway third world countries. The problem with this thinking is that it does not line up with the ministry of Jesus.

It was not a rare thing for Jesus to cast out a demon. Mark 1:39 puts it this way: “And He was preaching in their synagogues throughout all Galilee, and casting out demons.” Casting out demons was as common to Jesus as preaching. And much of His deliverance ministry was apparently happening inside the synagogues among the “church-going” people of His day.

If deliverance was so commonly needed in the New Testament, why would we think it is any different today?

Myth 2: It is always obvious when a person has a demon

I used to think that if a person had a demon it would be blatantly obvious to everyone. When I was in college there was a homeless man who would walk the streets yelling curse words and other random things at people with a wild look in his eyes. He was known as “Crazy Mike” and he was the type of person who I assumed could possibly have a demon.

The truth is, when a person has an evil spirit it is not usually obvious. Demons prefer to dwell in darkness, not wanting their presence to be exposed by the light. Once when Jesus was teaching in a synagogue, a man with an unclean spirit began to manifest and Jesus cast the spirit out (see Mark 1:21-26). The spirit was not always outwardly manifesting in this person’s life, but as Jesus taught with authority it was exposed to the light and forced out.

Myth 3: A Christian cannot have a demon

This is perhaps the most commonly held and most damaging myth concerning the ministry of deliverance. There are many, even among those who believe in the gifts of the Spirit and ministry of healing, who hold to this view. It is primarily based on the following logic: Christians are the temple of the Holy Spirit and an evil spirit cannot dwell in the same place as the Spirit of God. This seems to be a good argument, but really has no scriptural foundation.

Just like idols were brought into the Old Testament temple, evil spirits can gain entrance into the New Testament temple (our bodies) if there are open doors. Just like the manifest presence of God dwelt in the Holy of Holies in the temple, the Holy Spirit dwells in the human spirit of a believer. I do not believe that an evil spirit can enter into a believer’s spirit, but can dwell in the body or soul.

There is nothing in Scripture that says that all demons automatically leave a person when they are saved or that a saved person cannot ever need deliverance from evil spirits.

Myth 4: If we focus on Jesus we don’t need to worry about demons

The final myth I want to deal with states that talking about demons and deliverance ministry gives too much attention to the devil; that we should just focus all of our attention on Jesus and ignore the devil completely. I wish it were that easy. It is definitely possible to be over-fascinated with the realm of darkness and become more focused on deliverance ministry than necessary, and I too would caution against this. However, ignoring the devil does not make him go away. In fact Paul says specifically that we should not be ignorant of his schemes and that we should take an active stand against him (see 2 Corinthians 2:11 and Ephesians 6:10-12).

If we ignore the ministry of casting out demons we have just removed a major portion of the ministry of Christ. While deliverance ministry should not be seen as an end in itself, it is often a critical step in a person gaining true freedom and fulfilling their destiny in God.

Let’s follow the example of Jesus. He was not obsessed with demons; but He confronted them for the purpose of setting people free. He was not looking for some spiritual power trip or trying to prove He was anointed. He loved people and was passionate to set captives free.

Yes, some in deliverance ministry have gone to harmful and unbiblical extremes. But we cannot allow this to cause us to shy away from this important ministry. Let’s pursue Jesus, follow in His steps, uncover the devil’s schemes, and set the prisoners free!