Interview on WJTL: Keys for Deliverance

Needing Deliverance from Demons does not Make you an Evil Person! 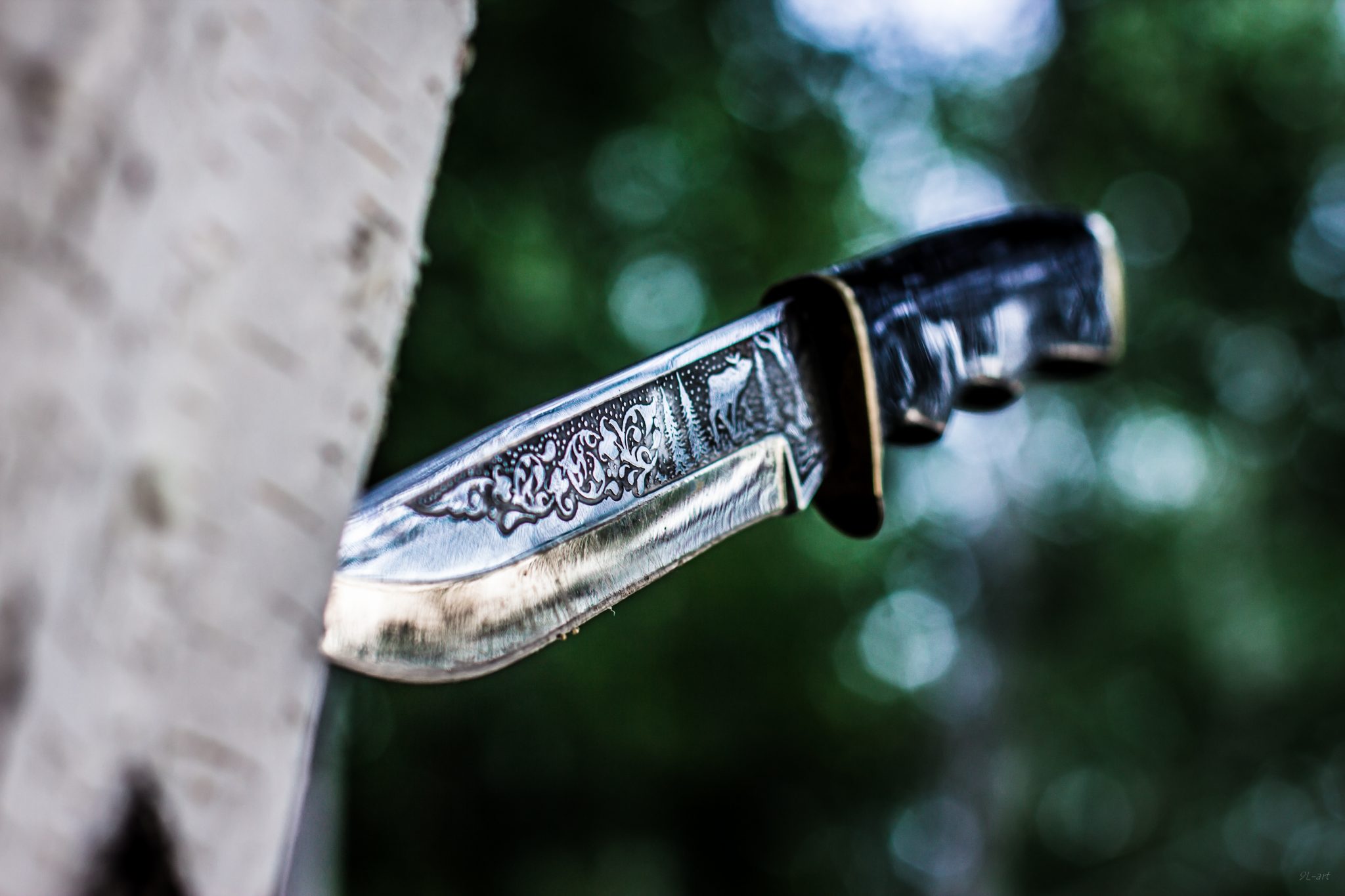 In my book Keys for Deliverance, I wrote a chapter on deliverance from destructive words. This is a topic that is more important than we realize.

I was speaking at a deliverance seminar one time and part of my teaching covered breaking the power of word curses. I began to describe the power of words either to bless or to curse, and how words can be demonically inspired and have an assignment from the enemy. As I was sharing this, a man sitting near the front began to cry. I could tell that something was being stirred up. During the ministry time, he came forward for prayer and was delivered of an evil spirit as someone from the ministry team prayed for him. After the meeting, he shared his story.

This man had been a pastor for several years, but his church went through some turmoil and tension on the leadership team, and he eventually left. During this time, the man who took his place as pastor spoke slanderous words about him publicly. God revealed to him during my teaching that those words were a curse, and he was set free from the demonic assignment that came with the false accusations and slander!

Words can be Destructive

It is important for us to realize that words can be destructive in nature. Our words are not meant to be evil or corrupt, but to build others up and impart grace to them: “Let no corrupt word proceed out of your mouth, but what is good for necessary edification, that it may impart grace to the hearers” (Ephesians 4:29). But the enemy wants to use our words as weapons of destruction. He comes to steal, kill, and destroy; and reckless and destructive words are one of his choice weapons.

“With his mouth the godless man would destroy his neighbor, but by knowledge the righteous are delivered.” (Proverbs 11:9 ESV, emphasis added)

Notice that godless words are destructive, and that through knowledge we can be delivered from their influence. We must know the truth, and learn to discern when we are under demonic attack through the harmful words of another person.

Destructive Words do Violence to the Soul

We must understand that destructive words like slander, false accusations, and cursing do not merely cause discouragement. They can actually do great damage to our soul. Consider the following verses:

Notice the types of things that godless and destructive words are compared to: murderous ambush, a scorching fire, being stabbed with a sword, and being shot at with arrows. And many other biblical examples could be given (see James 3:1-10 as an example). As weapons are used to destroy a person’s body, evil words are used to destroy a person’s soul. The Bible is very explicit about this. Destructive words do violence to the soul!

Sometimes destructive words are referred to as verbal abuse, but I propose that this term does not even do it justice according to the biblical descriptions. According to the Bible, it’s more like murder through words, or verbal assassination! This is serious stuff. And demonic assignments are released when we come under this type of verbal assault.

People who use deceptive and destructive speech will often try to minimize it by saying things like, “I was just kidding” or “you’re being too sensitive.” Don’t buy this for a second. There is no justification for malicious words, deception, cursing, or slander.

“Like a madman who throws firebrands, arrows, and death, is the man who deceives his neighbor, and says, ‘I was only joking!’” (Proverbs 26:18-19)

I have seen many examples of people being delivered from evil spirits when word curses and destructive words were broken from their life. Once I prayed for a woman at the end of a meeting who was having suicidal thoughts and feelings of self-hatred, especially when she was at church services. She also had trouble sleeping, and would be tormented in her thoughts at night.

As I began to pray for her, I felt the Holy Spirit prompting me to break the power of destructive words that had been spoken over her. When I did this, she crumpled to the floor and began to expel evil spirits from her mouth as I commanded them to leave. Once the prayer time was complete, she felt much relief and had peace in her mind. She testified the next morning that she had been delivered and had slept like a baby that night!

If we want to break free from the power of destructive words, here are some steps we can pray through:

1. Forgive the person: Choose to forgive the person who spoke the words. This does not mean that we will automatically trust them or let them back into our lives, but we can release them to the Lord and choose to bless them. We must not allow anger, bitterness, or unforgiveness to have any place in our heart.

2. Renounce the words: Break the power of the words by renouncing them. You can say something like, “In the name of Jesus, I break the power of these words and cancel their power in my life. I command them to be uprooted from my soul.” Be specific about the exact things that were spoken.

3. Cast out the spirits: Command every unclean spirit that is attached to these words to come out of you in the name of Jesus. Use the authority of Jesus’ name to drive the evil spirits away and break every demonic assignment against you.

4. Replace with truth and blessing: Speak the opposite of what was spoken over you, and replace the curse with God’s blessing. Speak the truth of God’s Word over your life and ask Him to fill you afresh with the Holy Spirit. Let His love fill your heart and bring healing to your soul.

Yes, words can be destructive. But we do not need to live under the demonic oppression that the enemy is trying to release against us. There is deliverance in the name of Jesus. Call on His name and be set free from the influence of destructive words!

Click below to purchase Keys for Deliverance on Amazon: