My First Experience Casting out Demons

What is Deliverance Ministry?

Sermon: Freedom from the Lies of the Enemy 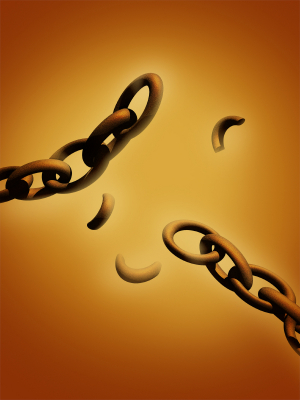 Casting out demons was normal for Jesus. He said that it would be normal for His followers as well: “these signs will follow those who believe: In My name they will cast out demons” (Mark 16:17).

So, why isn’t it normal in most of our churches today? I asked this question several years ago and it propelled me into a journey of learning about God’s healing and delivering power today.

I began learning about deliverance ministry and gained some good knowledge; but it was still theory to me. I had never witnessed a demon being cast out of someone, let alone been the one to cast one out.

I was home after graduating from college and was scheduled to teach at the weekly Bible study that my family had at our house. I taught on the topic of freedom in Christ. The majority of the message did not focus on deliverance from evil spirits, but I did work it into the study.

After my message, a young man approached me and asked for prayer. His original request was for physical healing in his eyes, but as we talked he also shared how he had suffered severe depression. As we discussed this more, I discovered that he had been involved in some occult practices prior to becoming a Christian. I shared with him how this may have opened the door to evil spirits and asked if he would like to pray a prayer for deliverance. He agreed.

My sister and I went into my bedroom where we could pray for the young man in privacy. I had him pray through an outlined prayer of deliverance, closing any doors that may have been opened to the devil and renouncing any occult involvement.

About midway through the prayer, his voice began to change. It became deeper and harsher in tone, and he also began to breathe heavier. I looked at my sister to see if she noticed it too, and by the expression on her face I could tell that she did!

Though it was getting more difficult, he managed to make it through the entire prayer. When he finished, I began to pray over him and command the demons to leave in Jesus’ name. He began to tremble as I prayed and his body actually began to contort, especially his arms and hands. At one point he fell backwards onto the bed.

Now What do I Do?

Not exactly sure what to do, I commanded the spirit that was manifesting to name itself. This is something I had heard could be helpful during deliverance. It is based on the Scripture where Jesus commanded an evil spirit to give its name (see Mark 5:8-9).

Out of the young man’s mouth–but in an altered voice–came the word “sadness.” I commanded this spirit to leave in the name of Jesus and he began to cough as it left his body through his mouth. This process repeated itself several times as different demons would manifest, name themselves, and be cast out.

One spirit named itself “blindness” and when it manifested the young man’s face went numb and eyes went completely blind for a few moments. This was interesting to me because the original prayer request was for healing in his eyes, as his eyesight was getting progressively worse with tunnel vision.

Unfortunately, for some reason we were not able to cast this spirit out and we eventually came to a standstill and decided it was time to finish the prayer time. Looking back, I am convinced that there was something else that needed to be dealt with that gave this spirit a right to be there. Even still, there was much victory that was gained for the young man, and this was a breakthrough for me in the ministry of deliverance.

Needless to say, I did not get much sleep that night. My mind was racing with what had just transpired, and to be honest I was a little bit unnerved knowing what had just taken place in my bedroom. But after this experience, the things I had been learning about were no longer a theory; I knew firsthand that this stuff was real.

Since that first experience the Lord has used me to help several others get free from the grip of evil spirits. I do not see myself as a deliverance “specialist” and still have much to learn. But hopefully this story will help others explore this subject and learn some keys to setting others free from demonic oppression.

Questions: Do you feel equipped to cast out a demon if a situation presented itself? Do you have any experiences in dealing with evil spirits? 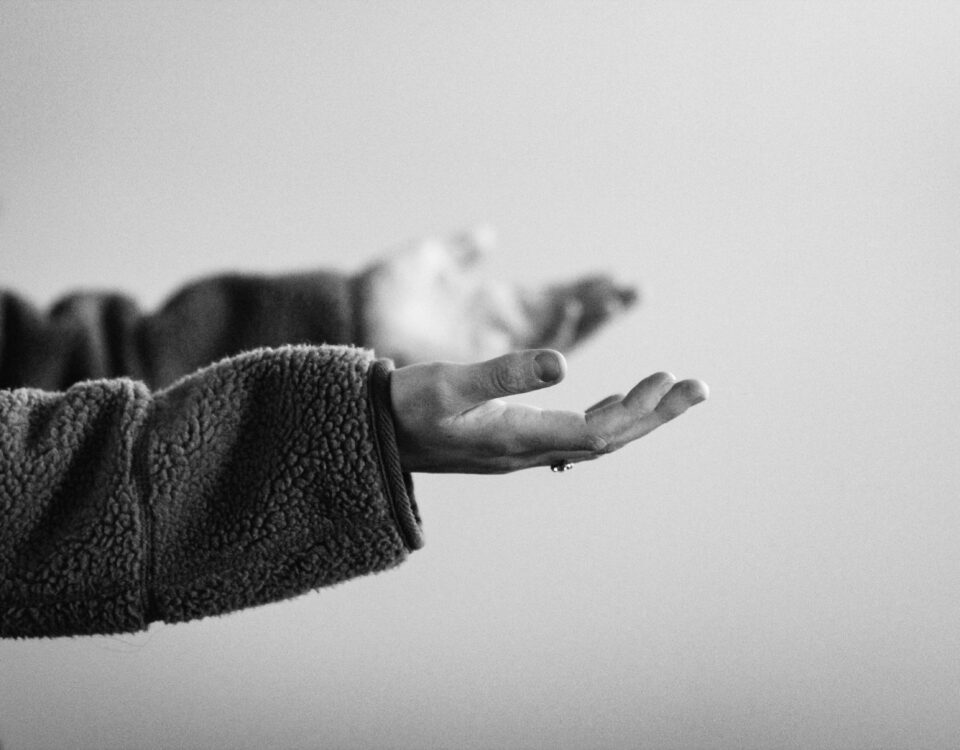