What Deliverance Ministry is NOT 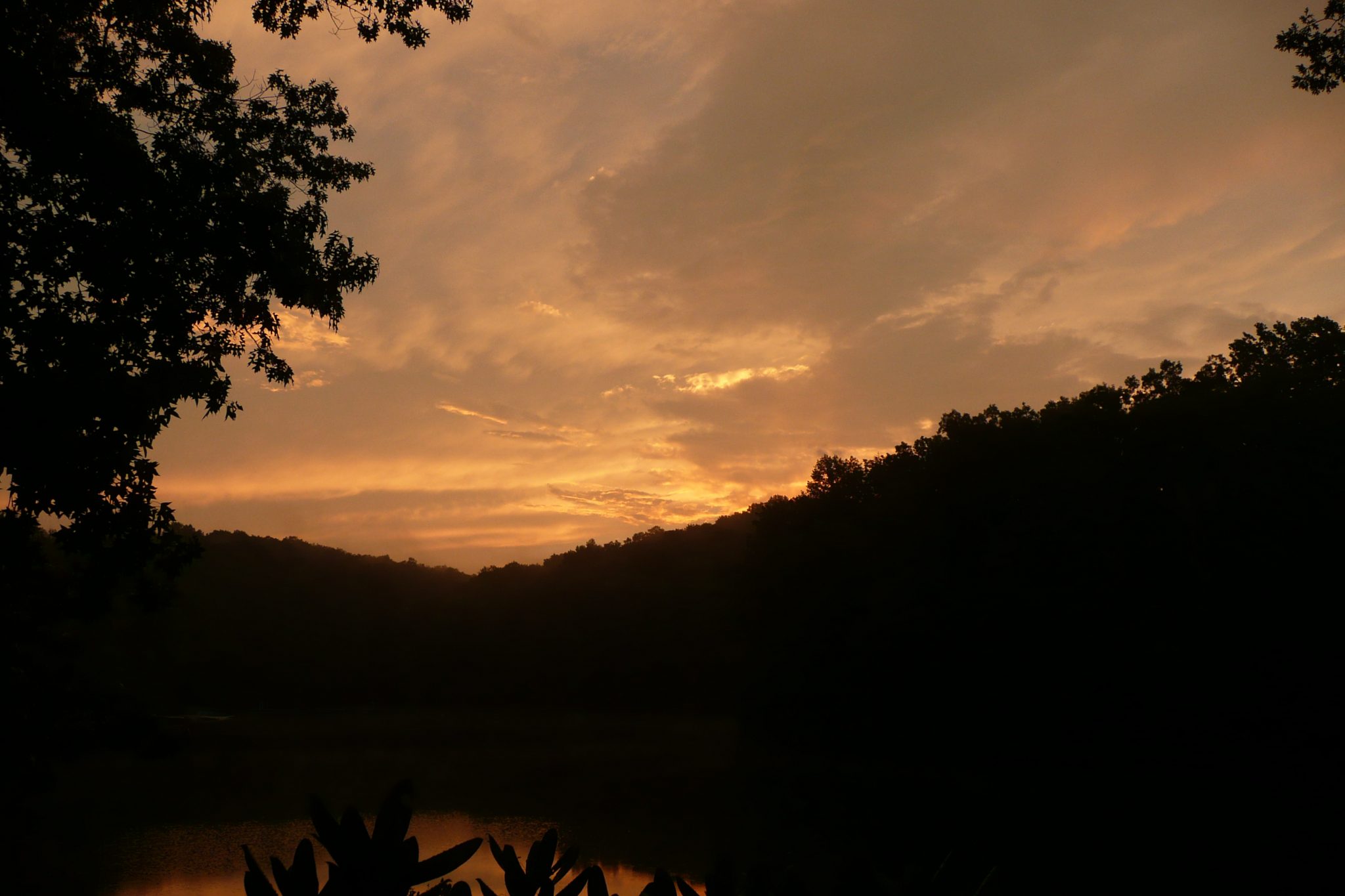 Over the past eight years I have found myself involved in deliverance ministry. I do not see myself as a deliverance “specialist” but it is certainly a part of my ministry.

Deliverance ministry refers to casting out demons in order to free people from torment, bondage, and oppression. This is something that we see Jesus doing on a regular basis throughout the gospels. It is also something that He commissioned His followers to do.

I am actually an unlikely candidate to be involved in the ministry of casting out demons. I did not grow up in a church that practiced this, and I had no understanding of this ministry when I started walking with the Lord.

Here are the steps that God took me through to lead me into the ministry of deliverance.

1. Passion to see others set free

Shortly after coming to Christ I developed a passion to see Christians walking in the freedom that Jesus purchased on the cross. I had experienced great liberty from the power of sin when I gave my life to the Lord, and I had a desire to see other believers experience this same kind of freedom.

This passion was real, but I had no idea that casting out demons had anything to do with helping believers gain freedom. I had always assumed that a true Christian could not have a demon. When I read the accounts of Jesus casting out evil spirits I believed that they were true; but I was not sure how they were relevant to me or fellow believers.

2. A Question and a Dream

One night I asked a simple question that further propelled me into the journey: How come everywhere Jesus went He cast demons out of people, and yet I have not seen this happen even one time in going to church my whole life? I remember discussing this topic with a friend of mine in college, and neither of us knew the answer.

That same night I had a vivid dream in which I cast a demon out of someone. The setting of the dream was an all-you-can-eat buffet restaurant. In the dream I left the table to get more food from the buffet. When I sat down, a man with a dark appearance and evil look in his eyes began to approach my table. Suddenly I stood up and felt the power of God well up within me. I perceived that the man had an evil spirit, and with this fresh empowerment and boldness from God I commanded the demon to come out of him in Jesus’ name. The demon left the man and he rejoiced and thanked me for casting it out.

I awoke from this dream with a clear sense that it was from the Lord, but I did not know what to do with it. I actually wondered if I was going to run into the demonized man I had seen in the dream. The prospect of confronting a demon was not appealing to me, nor did I feel the least bit equipped to do so. Sure, I knew in my mind that the name of Jesus was all-powerful; but me, casting out a demon? Still, I believed that this dream was part of the Lord’s answer to the questions I had been asking.

Looking back I have come to realize that this dream was symbolic. The all-you-can-eat buffet represented the teaching I would soon receive, which opened my eyes to the work of evil spirits and equipped me to operate in deliverance ministry. This “spiritual food” first came in the form of two books.

The first was Power Healing by John Wimber. I purchased this book because of my growing interest in healing ministry, not knowing that it also contained some teaching on freeing people from evil spirits. It painted a dramatically different picture of deliverance ministry than what my assumptions were at that time. I began to realize that a lot of my mindsets regarding the subject were based on human logic and tradition rather than the Bible.

The second eye-opening book was They Shall Expel Demons by Derek Prince. The clear scriptural teaching, coupled with the amazing stories of deliverance was a convincing combination. To top it off, when I prayed through the prayer for deliverance that was included in the book, I felt something lift off the top of my head. It was not a dramatic experience but it was real. I don’t know exactly what happened, but I believe that an evil spirit lifted from me at that moment.

After reading these books and having my mind renewed in regards to the work of demons, I began to see situations and problems that people were having in a different light. I now realized that it was much more common for a person to need freedom from evil spirits than I had ever considered.

At this point, I had some good knowledge about deliverance ministry, but it was still theory to me. I had never witnessed a demon being cast out of someone, let alone been the one to cast one out. But soon this would change.

The Lord began to bring me into contact with people who needed deliverance and I began to see the power and authority of Jesus’ name to cast out demons and set captives free. (Here is an account of my first experience casting out demons).

Questions: Would you feel equipped to cast out a demon if you were placed in that situation? What is your experience with deliverance ministry?