My Journey into Healing Ministry

Why we Must Restore the Healing Ministry of Jesus

Sermon: Walking in the Ministry of Jesus 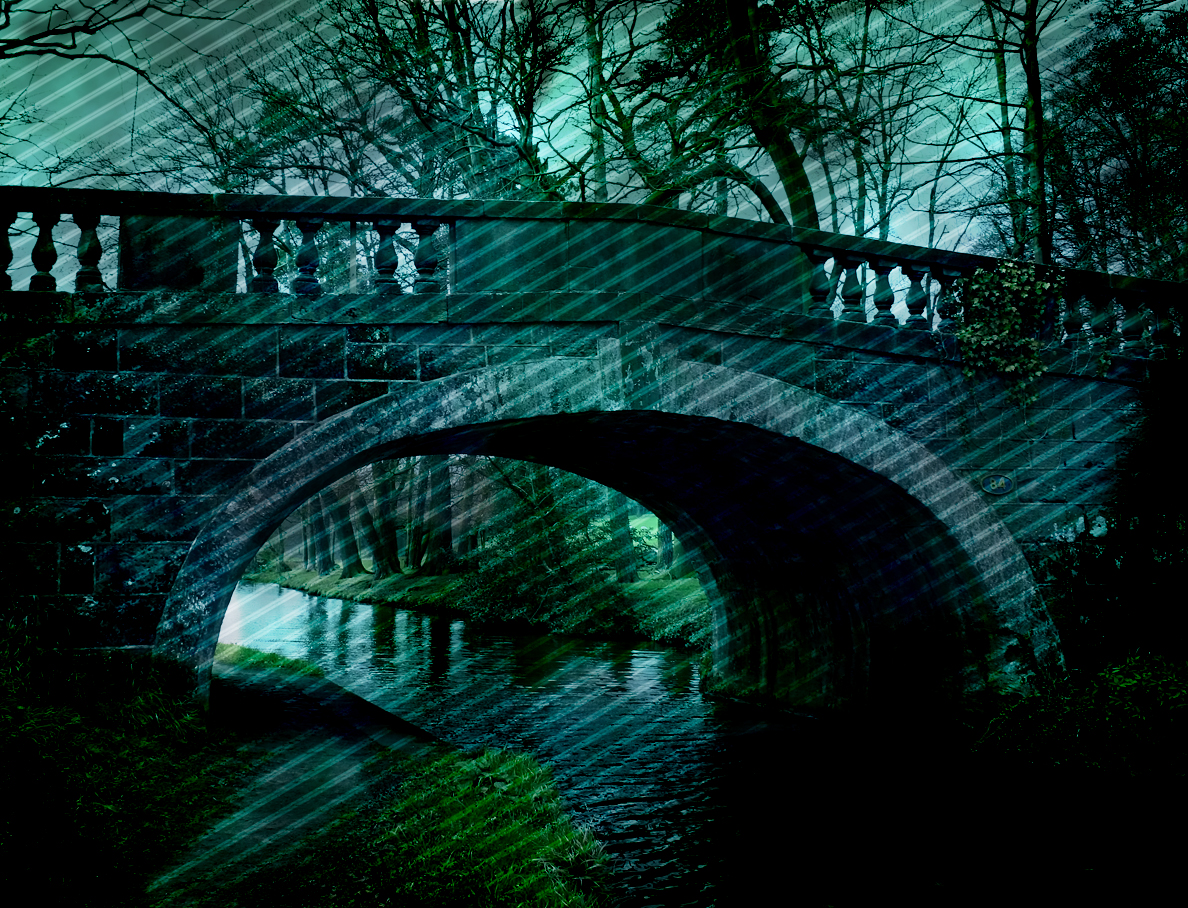 Praying for the sick with an expectation of healing was not normal in the church I grew up in. In fact, I can’t remember one instance of even seeing the sick being prayed for.

I had a dramatic encounter with God at age 19 and began to seriously seek the Lord. In this process I began to experience the Holy Spirit and His gifts in new ways. But I was pretty skeptical about any claims of healing that I would hear. I figured that if miraculous healings were happening today, surely it would be on the news or on the front page of the newspaper.

I was warned to be careful about those “crazy faith healers.” But still I wondered: how come Jesus healed people all the time but we don’t see it today? I was determined to study the Word to see what it says about healing; not simply base my beliefs on my church experience or what others told me.

As I studied the Word and read books on healing, my mind began to be renewed. I realized that a lot of what I had believed about sickness and the ministry of healing was not based on the Bible, but on human tradition and skepticism. Once I was convinced about what the Bible teaches about healing, and learned that there were reliable people who were experiencing genuine healings today, it was over. I bought some anointing oil (see James 5:14) and began to pray for the sick.

Everywhere I went I looked for opportunities to pray for anyone who needed healing. I was determined to pray out of obedience to God regardless of whether or not anyone got healed. And at first, nobody did.

I will never forget the first time someone was healed through my prayers. I was a senior in college and was leading a Christian Athlete Bible study that met weekly. One night a guy on my leadership team came to Bible study on crutches. He was a wrestler and had chipped a bone in his shin. After the meeting was over he asked me if I would pray for his shin and I agreed.

I anointed him with oil, prayed for him, and then went home. I didn’t feel a thing while praying, and as far as I could tell nothing had happened. About twenty minutes later he called to tell me that his shin was completely healed. He had walked all the way home without his crutches and all the pain was gone; I could hardly believe it!

Since that first miracle I have seen many other healings take place. I have seen God instantly heal broken bones, restore organs to working order, grow legs out that were shorter than the other, and much more. But there are still many times when nothing noticeable happens after prayer.

I will choose to continue to stand upon the truth of God’s Word and minister to the sick in faith. We must contend for the healing ministry of Jesus to be restored to the church!

Questions: Is healing ministry a part of your church experience? Have you ever been used by God to miraculously heal the sick?