Restoring the Gospel of the Kingdom

What to Expect in a Season of Preparation 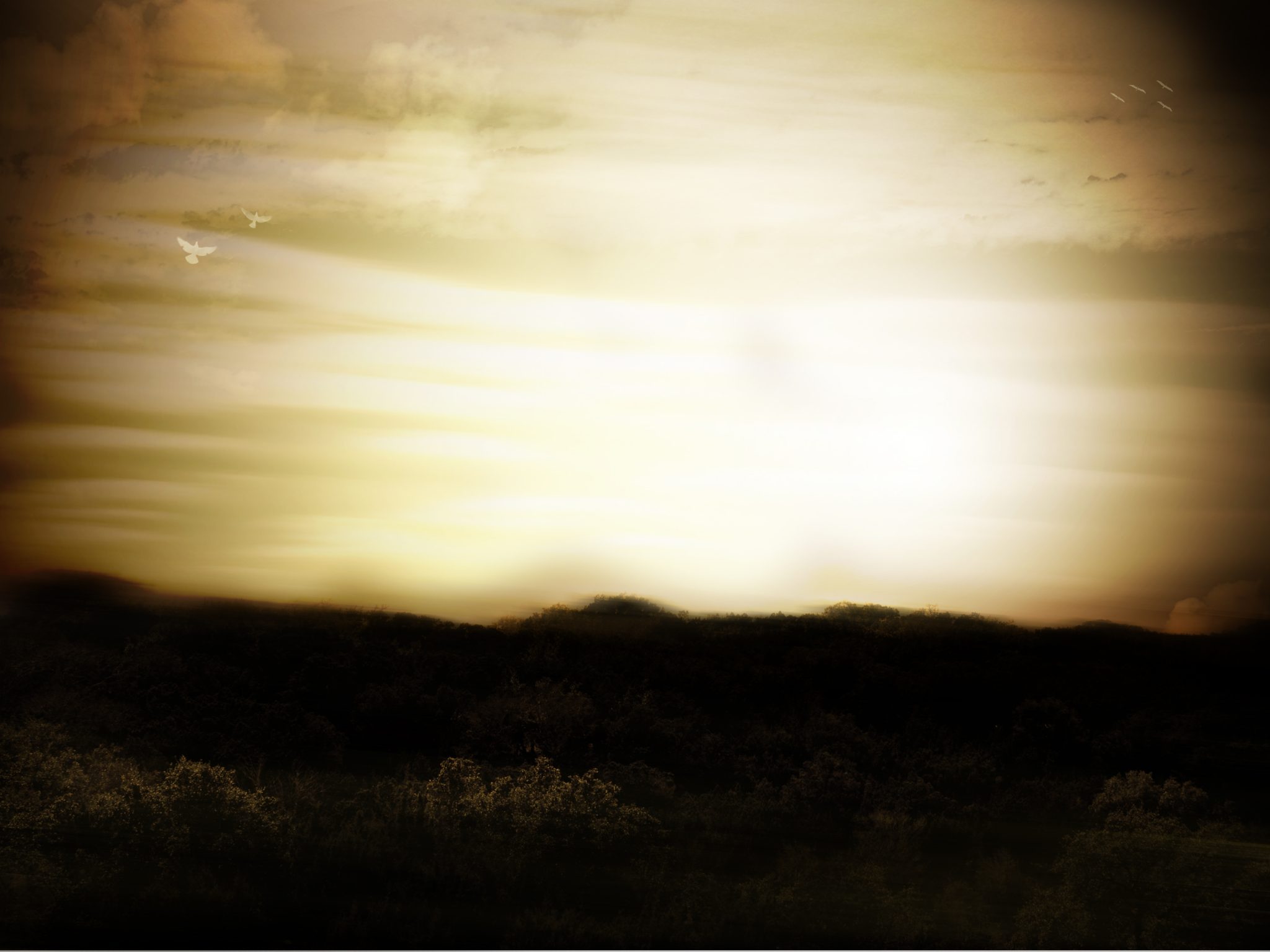 I have noticed that there is a connection between the gospel of the kingdom being proclaimed, and the ministry of healing and deliverance. When the kingdom of God is proclaimed—and when His kingdom advances—healing of the sick and deliverance for the captives is a byproduct.

Consider the following examples from the ministry of Jesus:

“And Jesus went about all Galilee, teaching in their synagogues, preaching the gospel of the kingdom, and healing all kinds of sickness and all kinds of disease among the people.”
-Matthew 4:23

“But if I cast out demons by the Spirit of God, surely the kingdom of God has come upon you.”
-Matthew 12:28

Notice that Christ’s ministry of healing is linked to His message of the kingdom. Notice that casting out demons occurs when the kingdom of God advances.

This pattern is also true of when Jesus commissioned others to carry out His ministry. He made a connection between the gospel of the kingdom and the ministry of healing and deliverance.

When Jesus sent out the twelve disciples, He gave them this commission: “And as you go, preach, saying, ‘The kingdom of heaven is at hand.’ Heal the sick, cleanse the lepers, raise the dead, cast out demons. Freely you have received, freely give” (Matthew 10:7-8).

The connection is clear. When the kingdom of heaven is manifesting in the earth, the sick are healed and the demonized are delivered. These are not the only manifestations of the kingdom, but certainly they are some of the primary ones.

Is it possible that we are not seeing more of these expressions of God’s power because we have not been believing and preaching the message that Jesus preached? Is it possible that if we focused on advancing His kingdom, these manifestations would be a byproduct? I believe that the answer is yes.

(If you have not yet, you may want to read my article explaining what the gospel of the kingdom is).

Jesus taught us to pray that God’s kingdom would come and His will would be done on earth as it is in heaven (see Matthew 6:10). When God’s kingdom comes the sick are healed, the lost are saved, and the demonized are set free.

God has called His church to be the place where heaven invades earth. We as believers are in a unique position; we are citizens here on earth but we are also citizens of heaven. Paul told the Philippian church, “our citizenship is in heaven” (Philippians 3:20). This means that we have access to the provision and power of heaven and the ability to release it on the earth.

As we seek first the kingdom of God, and as we make the reality of the Lordship of Jesus manifest on the earth, we will begin to see more of the signs of His kingdom. As we restore the message that Jesus preached and practiced, we will also restore the fullness of His ministry.

Questions: Can you think of other examples in Scripture that connect the message of God’s kingdom to the ministry of healing and deliverance? How would it change our thinking and practice if we truly believed that we are supposed to pray for and release God’s kingdom “on earth as it is in heaven”?