Restoring the Gospel of the Kingdom

Why we need both Private and Corporate Prayer 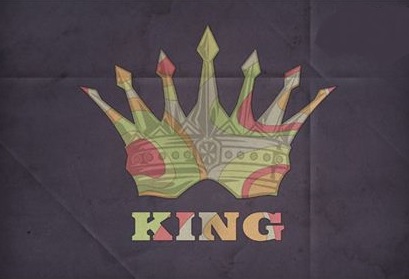 There must be a shift in our message. Jesus did not preach the gospel of salvation; He preached the gospel of the kingdom and it is critical that we see the difference. We commonly preach a gospel that basically says, “Believe in Jesus so that when you die you will go to heaven.” Though there is truth in this, it is not the complete picture; rather it is only a part of the gospel that Jesus preached. If we reduce the gospel to this message it will severely limit the full ministry of Jesus—including healing the sick and casting out demons.

Jesus came to establish and advance God’s kingdom—His rule and reign, or lordship—on the earth. He did not come only to bring people from earth to heaven; He came to bring heaven to earth. The kingdom of heaven is God’s revolution being launched on the earth. It calls for a complete revolt against sin and this world system that is under the control of the evil one (see 1 John 5:19), and total allegiance to Jesus Christ as King.

Let me summarize it like this: God created man and gave him dominion over the earth. Man sinned, coming into agreement with the serpent and joining him in his rebellion.  What we may not realize is that when man sinned he gave his God-given authority over the earth to the devil. This is why Jesus called Satan the “ruler of the world” and why Paul called him the “god of this age.” Through His death and resurrection Jesus reclaimed this authority and has given it to the church.

The Place of Repentance

Immediately after declaring that the kingdom of God was at hand Jesus gave a call to repentance (Mark 1:14-15). Sin empowers the devil’s kingdom and therefore repentance undermines it. The devil is defeated and he knows that the only way he can gain control of people’s lives is when they agree with him. Sin is agreement with the devil and enables him to have authority over areas of our lives.

Repentance from sin and faith in Jesus not only bring salvation but also make the way for God’s kingdom to invade our lives and ultimately the world around us. The gospel is meant to restore man to a right relationship with God and at the same time to release His kingdom in the earth.

The gospel message is not simply about securing people a place in heaven–as important as that is. It is about the kingdom of heaven invading the earth, and bringing everything under the authority of the King!

Questions: Have you ever considered that the “gospel of the kingdom” might be different than the gospel message we commonly hear and teach?  How would it change your perspective to embrace the message of the kingdom?