The Relationship between Healing and Deliverance

The Cry for Spiritual Fathers 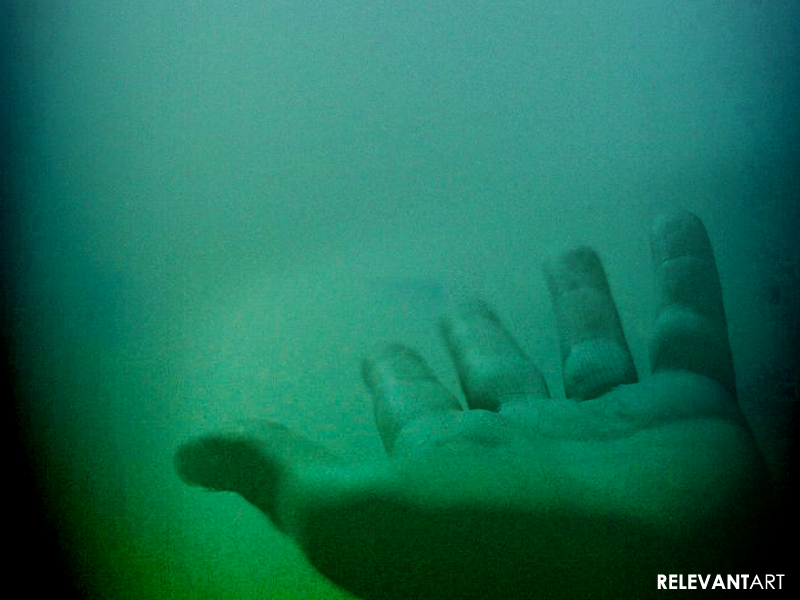 As I have been reading through the book of Luke recently, I have been reminded again that healing and deliverance are very closely related. Though there is a distinction between these two ministries, there is also much overlap.

Healing ministry primarily refers to the restoration of the physical body back to health by the power of the Holy Spirit. Deliverance refers to casting out evil spirits to free people from torment, bondage, and oppression. But as we will see below, these two ministries go hand-in-hand.

“When the sun was setting, all those who had any that were sick with various diseases brought them to Him; and He laid His hands on every one of them and healed them. And demons also came out of many…”
-Luke 4:40-41

“And a great multitude of people…who came to hear Him and be healed of their diseases, as well as those who were tormented with unclean spirits. And they were healed. And the whole multitude sought to touch Him, for power went out from Him and healed them all.”
-Luke 6:17-19

“And that very hour He cured many of infirmities, afflictions, and evil spirits; and to many blind He gave sight.”
-Luke 7:21

“And certain women who had been healed of evil spirits and infirmities—Mary called Magdalene, out of whom had come seven demons”
-Luke 8:2

There are other examples that could be given in the book of Luke, as well as different places in the New Testament. But the four examples above provide clear evidence of the relationship between healing and deliverance. Healing of sickness and deliverance from demons are mentioned in the same breath. These ministries are meant to go together and often intersect.

How Healing and Deliverance are Connected

In the ministry of Jesus, healing and deliverance were the two most common supernatural signs. They were a demonstration of the message that Jesus preached: the kingdom of heaven is at hand. As the kingdom of God advanced, healing the sick and casting out demons were byproducts.

Sometimes Jesus healed people by laying hands on them or speaking a word of command to them. Other times, healing was a direct result of a demon being cast out. The New Testament is clear that evil spirits can cause sickness. On the other hand, I have seen that sometimes a physical sickness can be a door opener for evil spirits to gain entrance.

The ministry of healing and deliverance continued after Jesus went to heaven. The early church healed the sick and delivered the demonized just like Jesus did. Notice the similarity in the following description to those in the book of Luke: “Also a multitude gathered from the surrounding cities to Jerusalem, bringing sick people and those who were tormented by unclean spirits, and they were all healed” (Acts 5:16).

Healing and deliverance is normal according to the New Testament. May we raise our level of experience to this standard of Scripture!